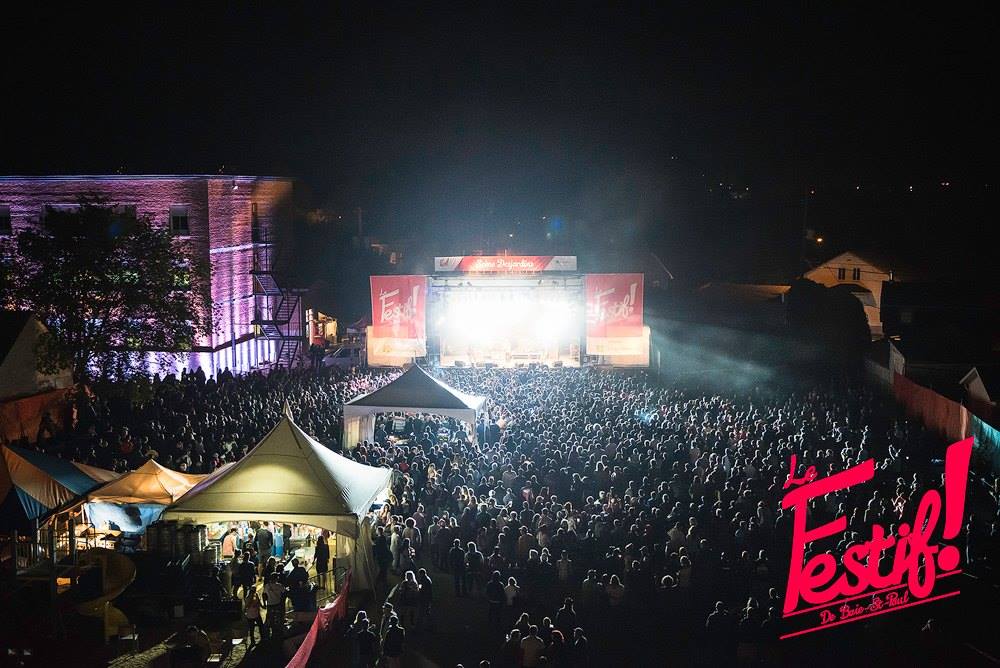 Gearing up for its eighth year, Le Festif! De Baie-St-Paul is harnessing its small town charm to put on a festival like you wouldn’t believe. Hosting more than 20 stages, including surprise shows inside, outside and on top of local buildings, the unpredictability is just one of the many things that’s made it grow over the years. Running July 20-23, with artists like Caravan Palace, Weaves, Xavier Rudd, Lisa Leblanc and a huge list of great Québec talent, there’s so much to take in. We caught up with festival founder Clément Turgeon in the midst of their final planning to discuss the festival’s unique staging process, the town’s unique charm and how he managed to start a festival at 20 with no experience in the field.

Northern Transmissions: Why did you initially start the festival?

Clément Turgeon: We are young, so I was 20 years old when we started the festival. There was a big celebration in Baie-St-Paul, I think the 25th anniversary of Cirque Du Soleil. It started there in the 80s so there was a celebration. We were very inspired because of the big event, we thought it would be very awesome to make our own festival. One week later I decided to meet the city council and ask to start it, and it happened in 2009. I had no experience in festivals, so I quit university to make it happen. I started the first few years just volunteering, but now we have people working.

NT: Was the location based around convenience for you and the others at the time?

CT: Yeah. All the people who run the festival are born and raised in Baie-St-Paul and we just wanted to do something for our generation. People in their 20s were leaving the city to go to Québec or Montréal for university and high school, so it was hard for them to come back. But now there’s a week for them to come back in the summer.

NT: Considering you were starting this festival in your 20s has it gotten any easier?

CT: Yeah but every year we change things. Some venues disappear, so we build other venues. We really like to change the festival every year, so maybe if you come this year you’ll come back again and we’ll have five new venues and three others will disappear. Now we have a good team, of four solid people. We always have new challenges, but we have more experience now.

NT: What’s changed most over the festival’s eight years?

CT: The first three years was very local, I think 90% of the people were coming from our city. The fourth edition had the Cat Empire from Australia, so a lot of people came from Québec and Montréal. The big difference is now 75% of the people come from those cities or even Ontario, very different from being just locals and our friends and family.

NT: What makes this fest unique from all the other summer fests happening around it?

CT: The first reason is Baie-St-Paul, it’s very nice, one hour from Québec, and lots of nature and landscapes. We make concerts everywhere, sometimes on the top of a building, we’ll buy a car and transform it into a stage. We put a lot of time into thinking of new stages and spaces for shows. We change every year so you never know what’s going to happen, lots of surprises. Sometimes big artists will ask us to make a very small show, and we’ll have to make another set in less than an hour. People buy tickets before the line up because they know they’ll have a special experience.

NT: How do you manage 20+ different locations for one small festival, along with last minute surprises?

CT: Eight or nine stages are simple stages, corner of a street and two major stages. There’s a lot of volunteers, we have a reasonable budget but not enough for all the stages. Everybody in Baie-St-Paul helps out during the festival, even the people from the restaurants and stores. The city is very helpful for venues and stages.

NT: What does the town bring to the festival?

CT: To what I said about everyone in Baie-St-Paul helping out, you come and feel like everyone is happy to see you. Lots of people tell us one of the unique draws is the people are so happy. You can be walking in the street and someone at their house will offer you cookies or beer or lemonade. There’s a very special atmosphere, you come here and feel that.

NT: How has the response from locals changed over the years?

CT: The two first years were in a park so there weren’t problems but then we moved downtown. The first two years of that were very hard, lots of people asked the city council to stop the festival. After three years downtown, people accepted the festival. They understood we were good people trying to do something for the city, so now the majority of people are happy about the festival but it used to be very different.

NT: Any big changes for this year’s festival?

CT: New venues, all the surprise shows will be different. People will discover small streets away from the city. We worked out logistics so people can park their cars and camp out, lots of new camping space for the festival. We wanted to be sure people from the cities would have an easier time staying here.

NT: You also got some government funding this year, how will that help improve things?

CT: It will help a lot for development. It will be the tenth anniversary in two years, so we really want to be bigger over the next few years. It will help us to pay people better. It’s helpful because we know that we’ll have the same money coming for three years in a row. 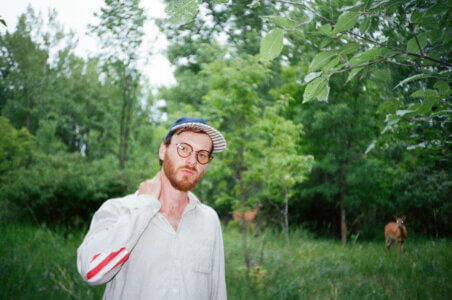