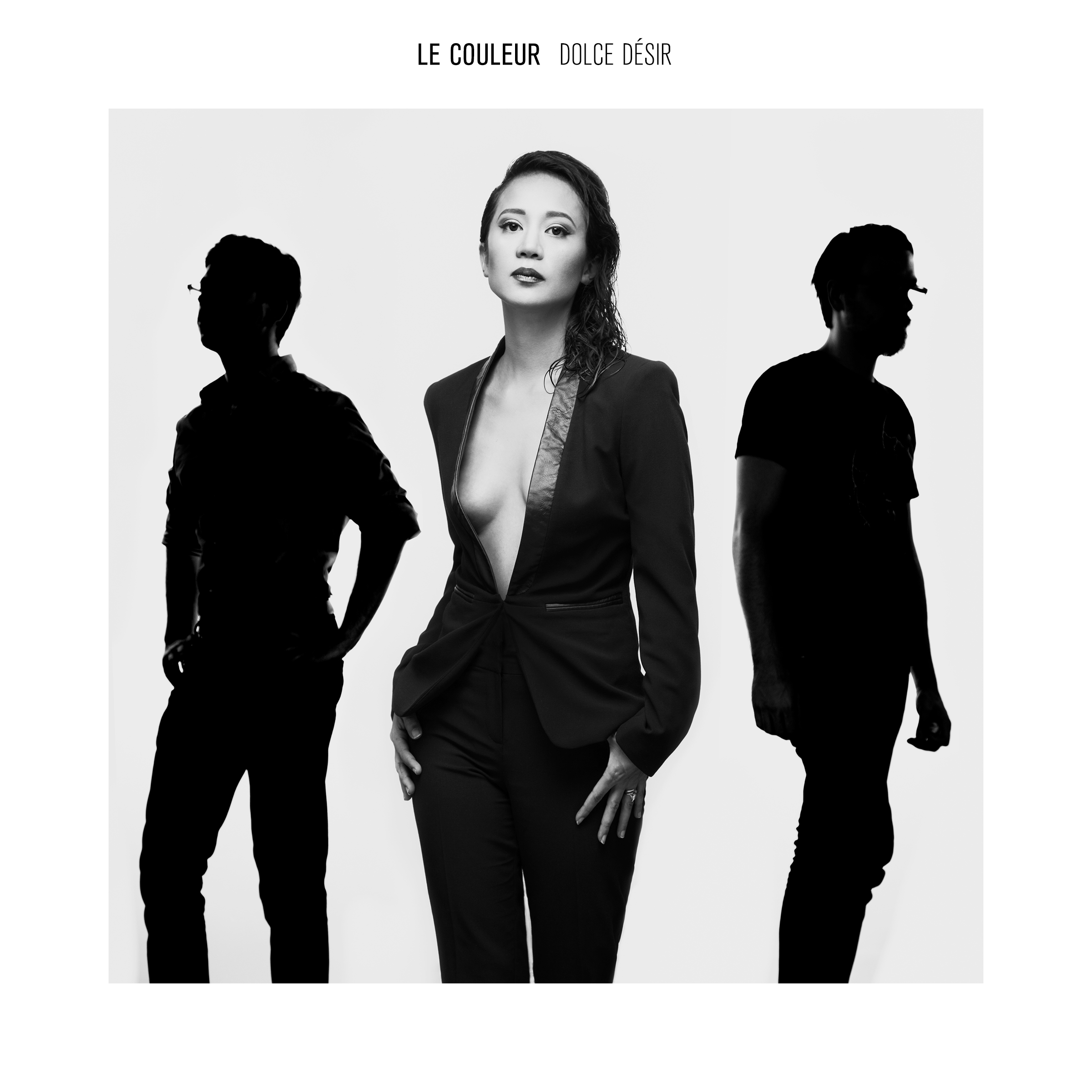 Le Couleur is back with the sweet sound of Laurence Giroux-Do’s French-sung vocals flying over the trio’s analog synth sounds.

After experiencing success in several countries with 2013’s Voyage Love EP, they followed that release with worldwide touring in 2014. The Canadian trio has now confirmed select dates for February 2015, including one in New York City the week following the release of their upcoming EP, Dolce Désir.