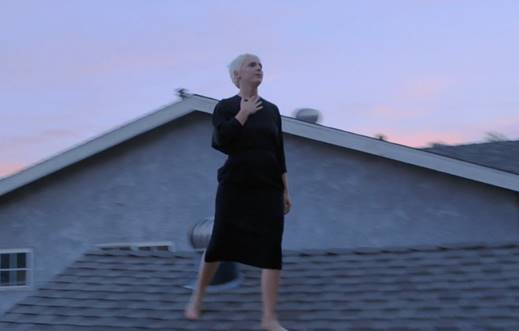 Laura Marling has released a new video for her single “Gurdjieff’s Daughter”. The song comes from her latest release Short Movie, The LP is now available via Ribbon Music. The video was shot where Laura used to live in East Los Angeles, giving a glimpse into her California life. It includes a few of her friends she met while writing the album in LA, including Rostam Batmanglij from Vampire Weekend, Jonathan Wilson, British singer/songwriter Marika Hackman and British actress Rhian Rees and writer Hanne Steen. Short Movie is Marling’s fifth album in seven years, a remarkable achievement for someone who just turned 25. She has been recording since the age of 17.

Laura Marling will be returning to North America for a summer tour, starting July 26th at The Newport Music Festival in Newport, RI.