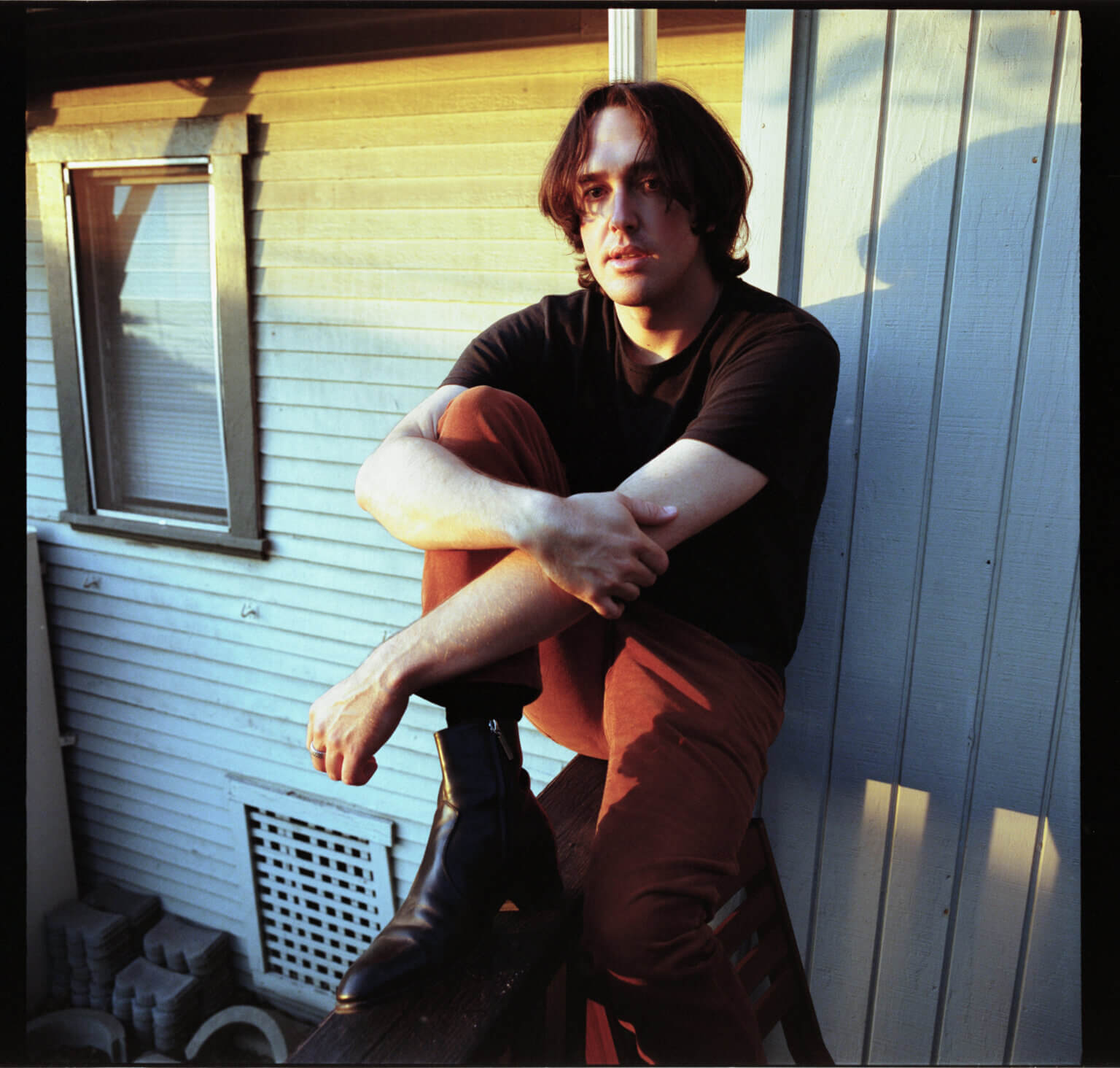 For the past few years John Cudlip AKA: Launder has fully immersed himself into writing and arranging an overflow of ideas. While embracing sobriety, he’s redirected his once-destructive addictive tendencies into studio craft — all his thoughts and resources lobbed into gear, every lyric, buzz, hiss, and hum of this record became his entire world. The resulting set sprawls across a double LP release entitled Happening. Today he’s released two new singles both co-written with DIIV’s Zachary Cole and Colin Caulfield: “Unwound” the album’s opener and self-deemed as arena rock, is built on soaring, cheery hooks which contrast Cudlip’s darker lyrics about a character struggling with addiction; “I’m half asleep, quickly fading, From your street, into the pavement”.

One of the shortest and sweetest songs on the album “Chipper” channels woozy downcast guitar phrasing with clear-eyed pop directness. Its succinct structure attests to both brash confidence and an aloof curtness. It is a love song written with smite, an indictment of fleeting lust.

“I feel like I’ve evolved into a much more self-reliant writer compared to the EP and 7-inch releases but I couldn’t have made this record without the band,” Cudlip reveals. “The songs came to life in the rehearsal space with them, it was like a light switch went on.” To record the album, Cudlip and collaborators — including Chase Meier (bass), Bryan DeLeon (drums), Nathan Hawelu (lead guitar), French artist Soko (who takes the lead vocal duties on “Become”) — joined co-producer, engineer, and mixer Sonny DiPerri (My Bloody Valentine, Nine Inch Nails, DIIV) at New Monkey Studio, the vintage analog/modern digital recording studio in Van Nuys, California once owned by Elliott Smith.