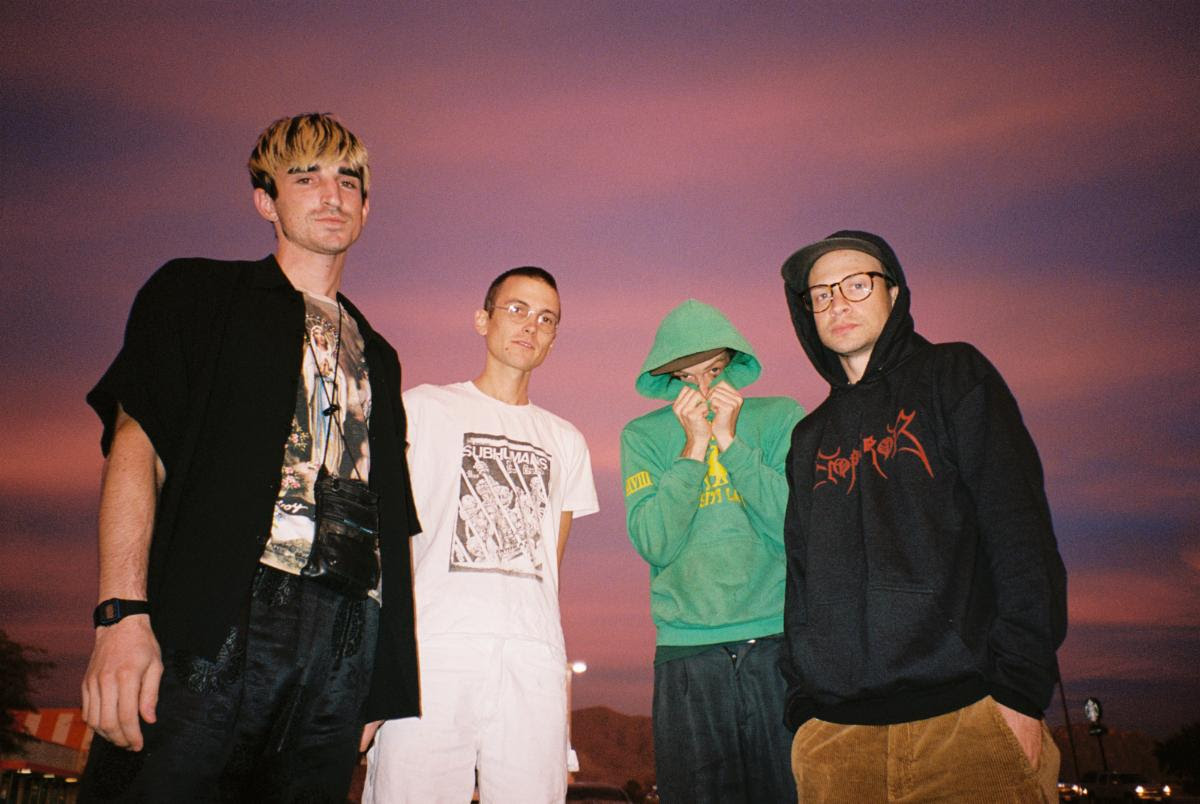 DIIV have released a new video for “The Spark,” the track is lifted from their off their current release Deceiver, out now via Captured Tracks. Edited and animated by Ruff Mercy, the video features close friends of DIIV and the lead vocalist and guitarist Zachary Cole Smith’s fianceé Dani, who is also the subject of this song – the only love song on the record. DIIV will play a run European dates next month in support of Deceiver, starting

The new album from Zachary Cole Smith, Andrew Bailey (guitar), Colin Caulfield (vocals, bass) and Ben Newman (drums) was recorded in Los Angeles with producer Sonny Diperri (Protomartyr, Trent Reznor), marking the first time the band has written as a unit and worked with an outside producer. It is preceded by 2012’s Oshin and 2016’s critical and fan favorite Is the Is Are.

With support on all shows from Chastity