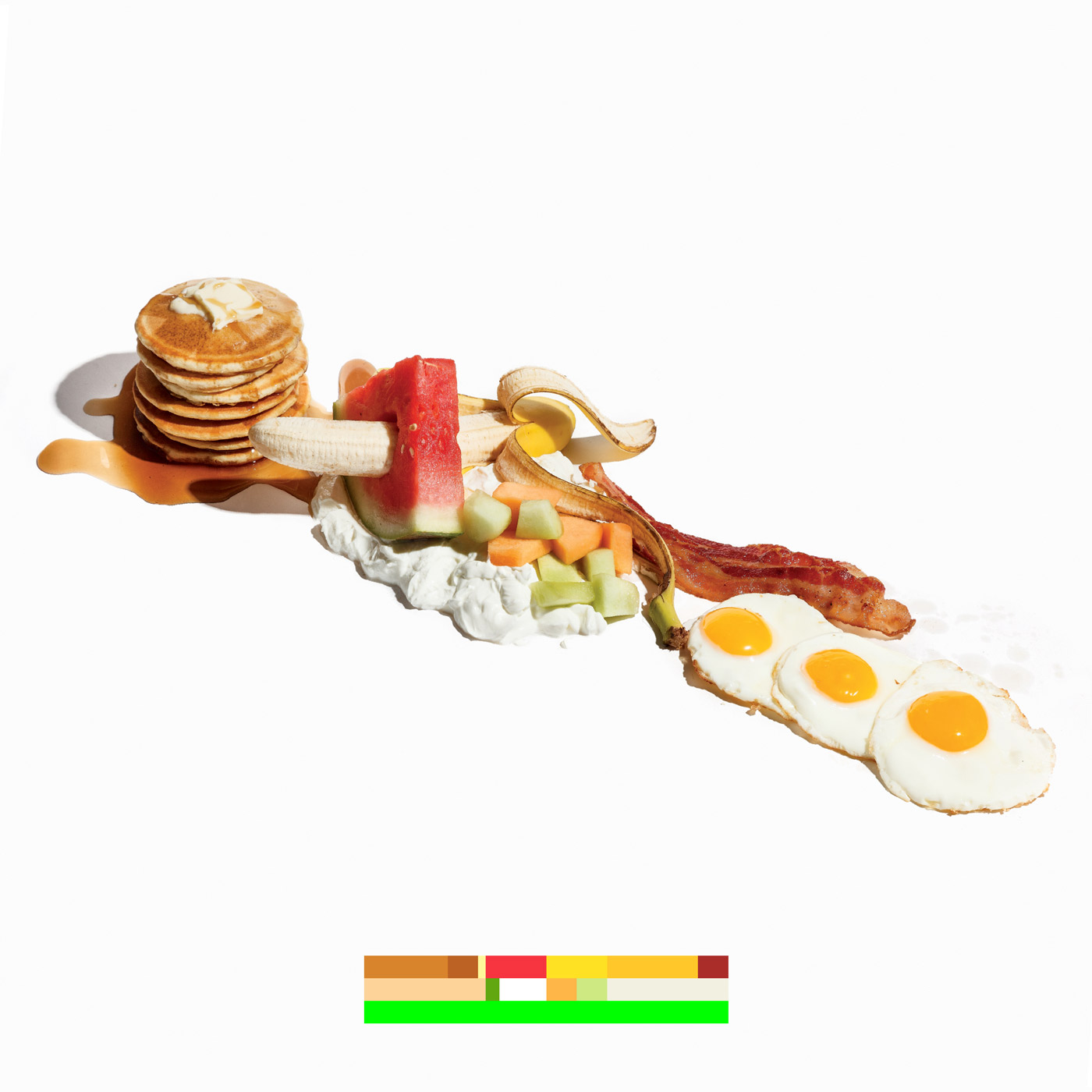 Battles latest album, and strongest to date, La Di Da Di is a virtual cornucopia of sounds, hum, buzz, clang and awe. Their first in 4 years, and their third full-length, it follows 2011’s interesting if thematically more scattered Gloss Drop. The break has lefts fans curious about what the experimental math rock trio could invent next, and La Di Da Di delivers, providing fans with more of their trademark glitch and scrabble, in a landscape of exceptional instrumentation.

Unlike Gloss Drop, which provided guest singers as a placeholder for Ty Braxton’s departure, La Di Da Di is all instrumental and comes across

as more cohesive, decisive and substantial, a statement piece from a band in their prime. Alumni of some of technical rock’s best bands (Tomahawk, Helmet, Don Caballero, Lynx), Battles transcend the math rock moniker, bridging the analogue and digital approach to making music in a fluent and organic way. La Di Da Di manages to be of both future and past, veering into neo-prog yet with moments of melodic jazz meets pop; more avant-disco than the math-rock appellation normally allows, too biotic to be pure abstraction.

Opening track and first single “The Yabba” dazzles, an intricate, textural tangle of their trademark loops, patterns and grooves, tight yet expansive, a primordial jungle of rhythmically complex, percussive and dexterous sonic scrawls.

“Summer Simmer” does, as it suggests, effervesce along, churning each circular movement with glee. “Cacio e Pepe” is introspective, guitar tones lending an organic feel to the electronics, ending almost too soon. “Dot Com” crisply whirls with articulated lines, idiosyncratic synths and distorted guitar, and is more funk than math rock has heard yet. Energetic, flexed and precise, “Megatouch” has the feel of early 80s hip hop meets second wave dancehall, making this the bizarre star track of the bunch.

All in all, La Di Da Di stretches definition, leaning from maximalist minimalism to pure math pop. How can something so technically mathy and dense be this danceable? A new Battles album is basically like math rock Christmas, and means they’ll be taking their amazing live show on the road. Creating a sonic world of technical prowess morphed into purposeful structure, Battles remain a musical entity unto itself.