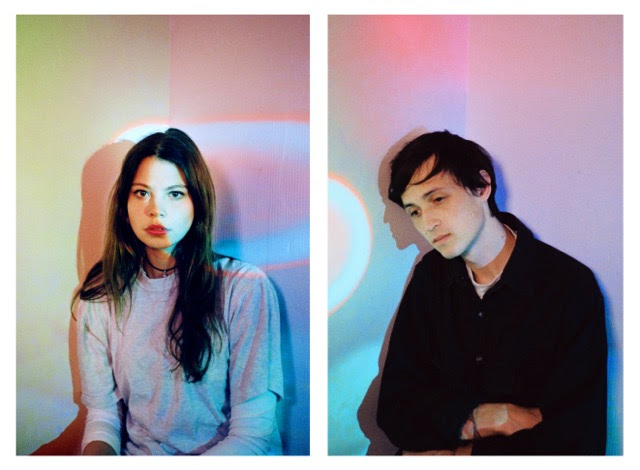 Melbourne duo Kllo has unveiled an official video for their new single, “Walls To Build,” from their forthcoming EP, Well Worn.

“The clip was filmed on a range of cameras and edited by our good friend Hamish Mitchell. ‘Walls to Build’ brings influence from a lot of different places and we wanted the varying fidelities in the video to reflect how the ideas came together.”

In the year since the release of their breakthrough EP Cusp, cousins Simon Lam and Chloe Kaul have played sold-out shows and festival slots throughout Australia (Dark Mofo, Splendour in the Grass and Melbourne Music Week among many others) and overseas (The Great Escape, Primavera Sound.) 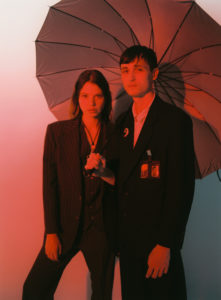 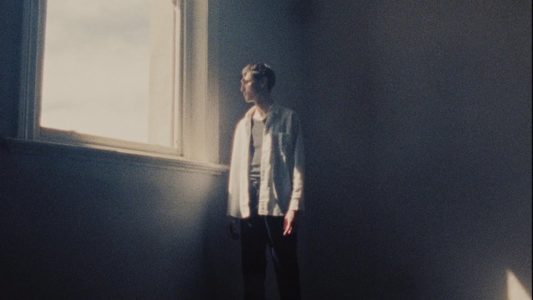 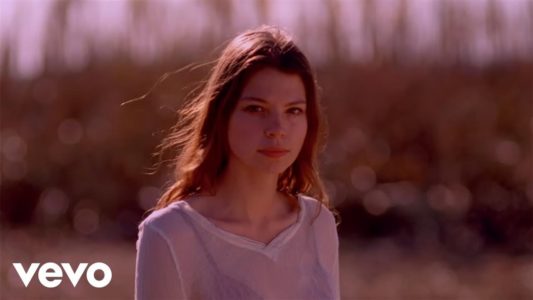