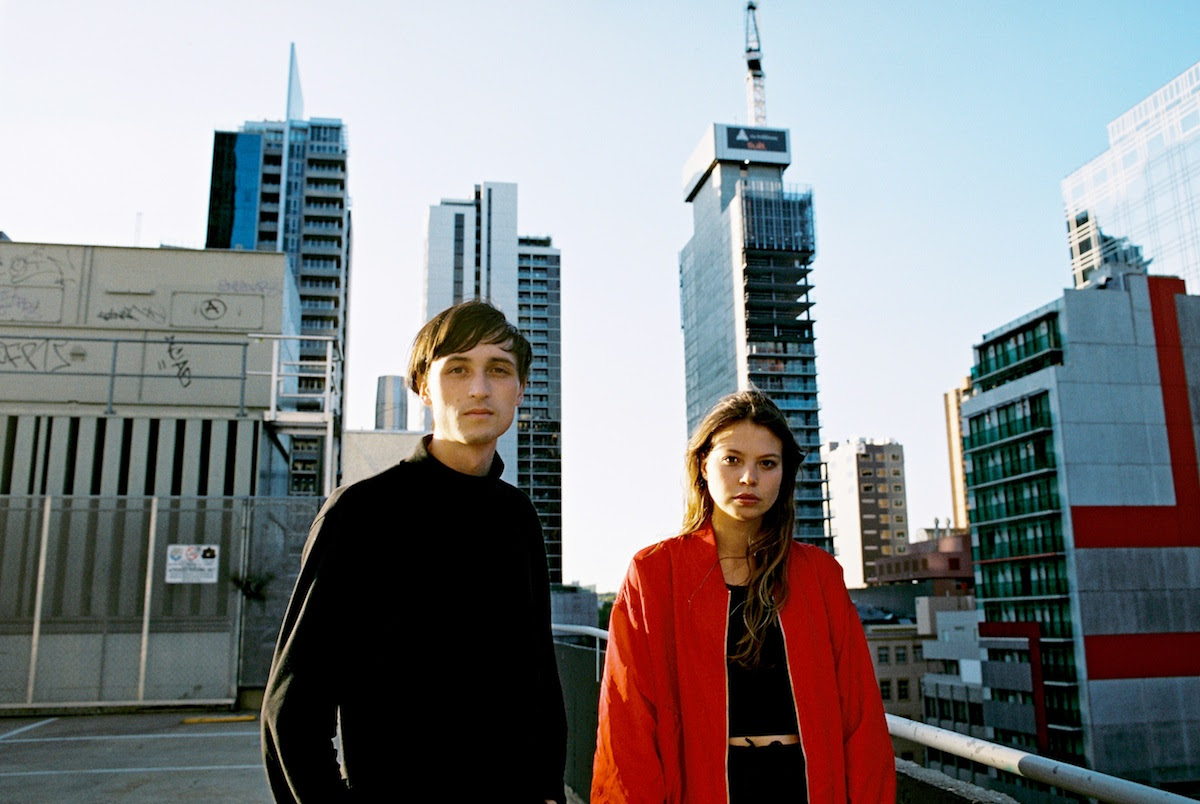 Photo: Alan Weedon
Share on TwitterShare on PinterestShare on PocketShare on RedditShare on FacebookShare on Email

Melbourne duo Kllo is sharing a stream of their forthcoming release Well Worn, their debut EP for Ghostly International/Differnt Recordings/Pias. Guided by the ghosts of UK garage and like-minded strains of underground dance music, lead single “Bolide” sets a skittish beat against a clipped chorus; second single “Walls to Build” melds Simon Lam’s synth lines with Chloe Kaul’s vapor-trailed verses; and the one-two punch of “Sense” and “On My Name” build a couple piano-laced ballads from a pillowy sound bed of laid-back loops and lovelorn melodies. “Don’t Be The One” is deceivingly simple as well, bringing the record to a close alongside a rubbery, elusive rhythm and a growing sense of tension and release.

Things happen so fast these days that Kllo barely had a Facebook page or a proper song before a wave of interest began to build around their breakthrough EP, Cusp. What a telling record title; in the year since its release, cousins Lam and Kaul have played sold-out shows and festival slots throughout Australia (Dark Mofo, Splendour in the Grass and Melbourne Music Week among many others) and overseas (The Great Escape, Primavera Sound).