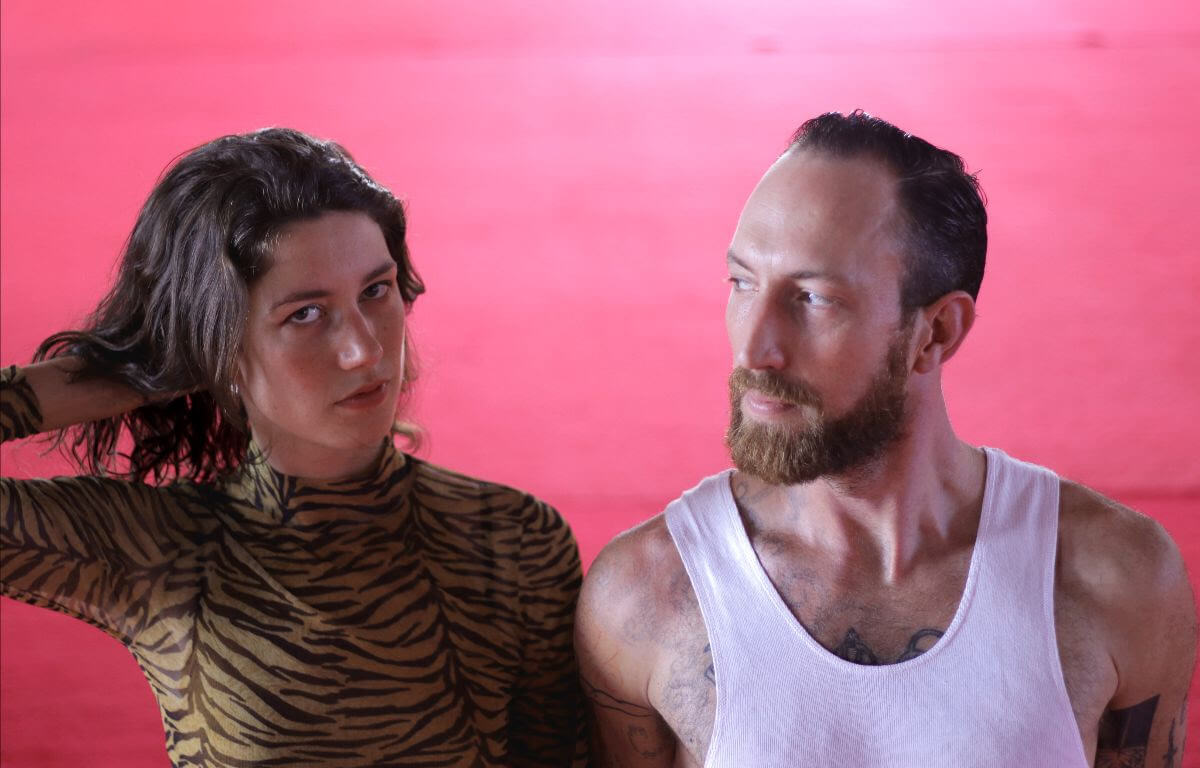 Kino Motel is the musical project formed by Ed Fraser (Heads) and Rosa Mercedes (Josephine Foster Band). After meeting in a commune in Berlin, the duo deserted together and hit the road. Following a grimy and particularly sweaty basement karaoke session somewhere in Vietnam in 2019, Fraser and Mercedes realized they needed to form a band, and Kino Motel was created. Named for the bar in which it was conceived.

The duo’s debut single “Waves”, written over one week in a cheap Bangkok hotel, was inspired by an intense experience the duo had while in Thailand in 2019. Ed Fraser and Rosa Mercedes sing of being trapped, unable to escape, and convey the need to find a different way out. “Waves” features violin, drums, and tam-tam from Josefin Runsteen (Damien Rice, Jens Le‘Life Will See You Now’ by Jens Lekmankman), and percussion from Sebastian Maschat (The Whitest Boy Alive). The song was recorded in Berlin and Melbourne by Sebastian Maschat and Ed Fraser respectively and mastered in Hamburg by Philipp Welsing. KINO MOTEL shot the accompanying Tarantino-inspired video in Bangkok as the first of a 5 part series that will take the duo around the globe. 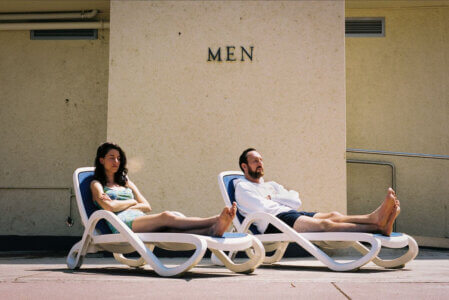