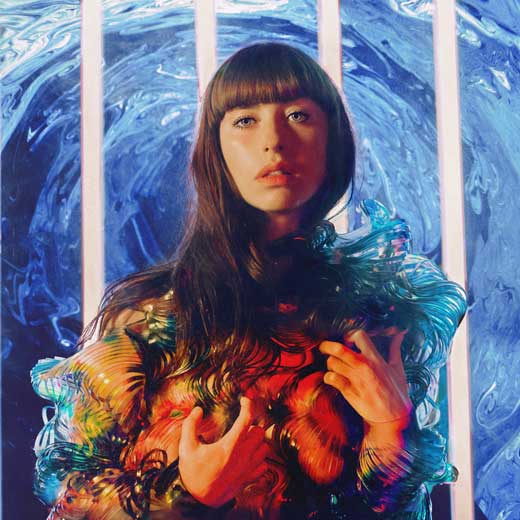 Kimbra has asserted herself time and time again as one of the most dynamic vocalist in art-pop right now and more importantly one of its most fearless writers. Though she’s often made albums that straddle sharp pop with very focused genre-pieces, she has written her most cohesive collection of songs to date with Primal Heart. Though the sounds are consistent, the writing can at times feel intensely simple on some tracks. This said, Kimbra still knows how to write songs that will totally blow you away one way or the other.

Between a heavy bass booms and a mumbling voices, there’s a subversive energy right from the outset of “The Good War,” but that’s just the tip of the iceberg for this record. While it almost seems for a moment that Kimbra is slowing things down to an R&B energy, the track opens up into a lush futuristic soul sound that gives her story of love a real sense of grandeur. Even after hearing it a couple dozen times by now, “Top Of The World” still has that same aggressive air of mystery that makes Kimbra’s relentless delivery so contagious on this track. By using her unbelievable range against the tribal beats of the track you really feel like Kimbra may be falling into these character traps she sings of all over the tracks but you’re too mesmerized to be worried.

In her great tradition of bringing modern sonic exploration to her soul roots, “Everybody Knows” mixes the bouncy melodies of Stevie Wonder with a glossy and futuristic sheen. The cold percussive energy behind the song mirrors Kimbra’s own regret and starts to open up as her newfound sense of confidence shines through in every little vocal whip. There’s an immediacy to the mix on “Like They Do On TV” as Kimbra balances a sense of fear with hope for where she’s going next. Between the sprawling energy behind the song’s production and the way it slowly expands again and again, the track is a wonder to follow from beginning to end.

Despite this same sonic depth on “Recovery” the track can often feel too simple to stand out next to the rest of the album. While it does tell a personal tale of growth from pain, it eventually opens up in its final choruses take on much more intriguing sounds. As if Kimbra was trying to create a dark counterpart to “Recovery,” “Human” cuts to her imperfect core with catchy piano hooks and harsh lyrics. Even if you think the song’s sharp percussion and hooks set it apart early, Kimbra’s powerful chorus shout and post-chorus lines are both powerful and touching to the point of giving goose bumps at time. Even her hip hop-infused breakdowns have enough swagger to stand out in later parts of the song.

Though the synth-pop of “Lightyears” is certainly familiar and at times predictable, Kimbra’s sassy delivery and overall performance keeps the track going. Even with this in mind, the hefty bass in the massive synth moments and drum fills make the track exciting enough in its own right. As immersive as the energy and mood can be on “Black Sky,” it doesn’t always feel as catchy or frantic as you’d be hoping for. There is however enough of a cosmic tone in the track’s background to keep it wondrous and interesting.

“Past Love” carries an immediately dreamy retro-pop as if to recall the romance we attach to even the most negative memories. As the track opens into Kimbra’s modern state of mind she tells herself to move forward and stop trying to work with someone who won’t meet her halfway. Though “Right Direction” starts with a kind of familiar R&B, it soon gains a spacey energy that starts to push it into more powerful ground. All in all, it just feels like it waits far too long to hit its stride, as it really only becomes unique again in its last moments.

“Version Of Me” carries a haunting energy in its sombre piano and vocal delivery long before the weird orchestra swells come in behind her. The freewheeling arrangements and a jazzy back and forth in terms of style also gives the track a strangely personal reflection of Kimbra’s many sides. The guttural digital growls of “Real Life” seem to place an organic mix of synthetic and real voices into a strange mesh of a song. As a quirky and really strange experiment of a track it’s a fun but strange way to end the album considering how introspective it is otherwise. 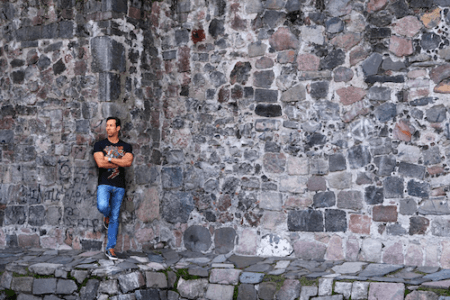