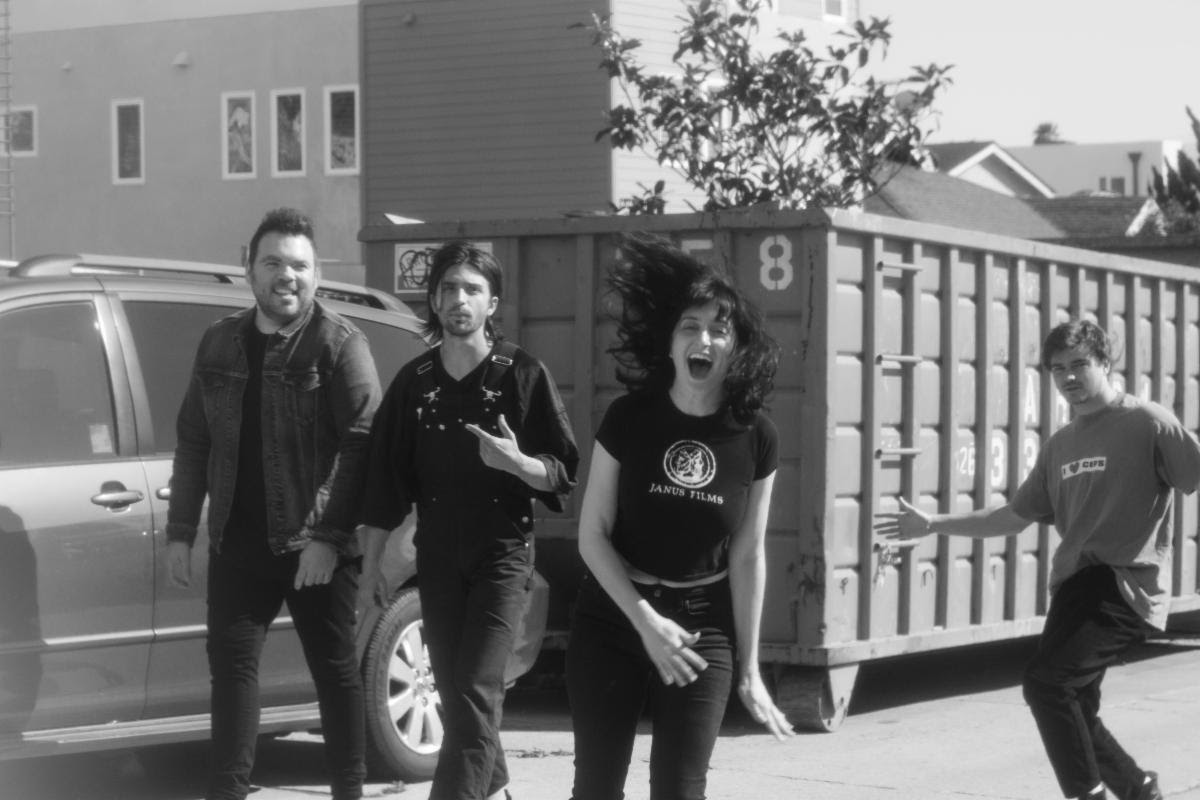 Kills Birds, have released their self-titled, debut full-length on September 20th via KRO Records. Along with the album’s release, the Los Angeles quartet have dropped a new new video for “Volcano.” The full-length was Produced by Justin Raisen (Marisa Nadler, Angel Olsen, Yves Tumor). Kills Birds includes the previously released singles, “Worthy Girl,” “Jesus Did” and “Ow,” along with six additional tracks. Kills Birds is scheduled to play on October 13th at Desert Daze in Lake Perris, California. The Los Angeles band will play additional dates in San Francisco, Portland, Seattle and Vancouver, BC.

“Volcano” is meant to encapsulate that feeling of being a teenage girl on the verge of adulthood. The constantly fluctuating feelings of excitement, power, sexuality, insecurity, and inadequacy as you are trying to get a sense of who you are. There’s no climax to the video because I wanted to stay true to the nervous energy and stasis of being a teenager. It’s a so-called life. In your mind, you’re ready to grow up, but you’re not sure how to yet. You’re not as ready as you think you are.

I still carry that impatient energy with me into adulthood. That’s what Volcano is about. There are so many things I want/want to be, but I’m not grown enough yet. I want to be a volcano but I’m still dormant. Maybe soon that will change.” 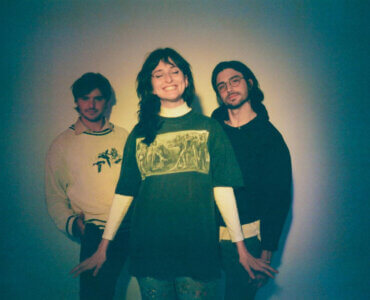