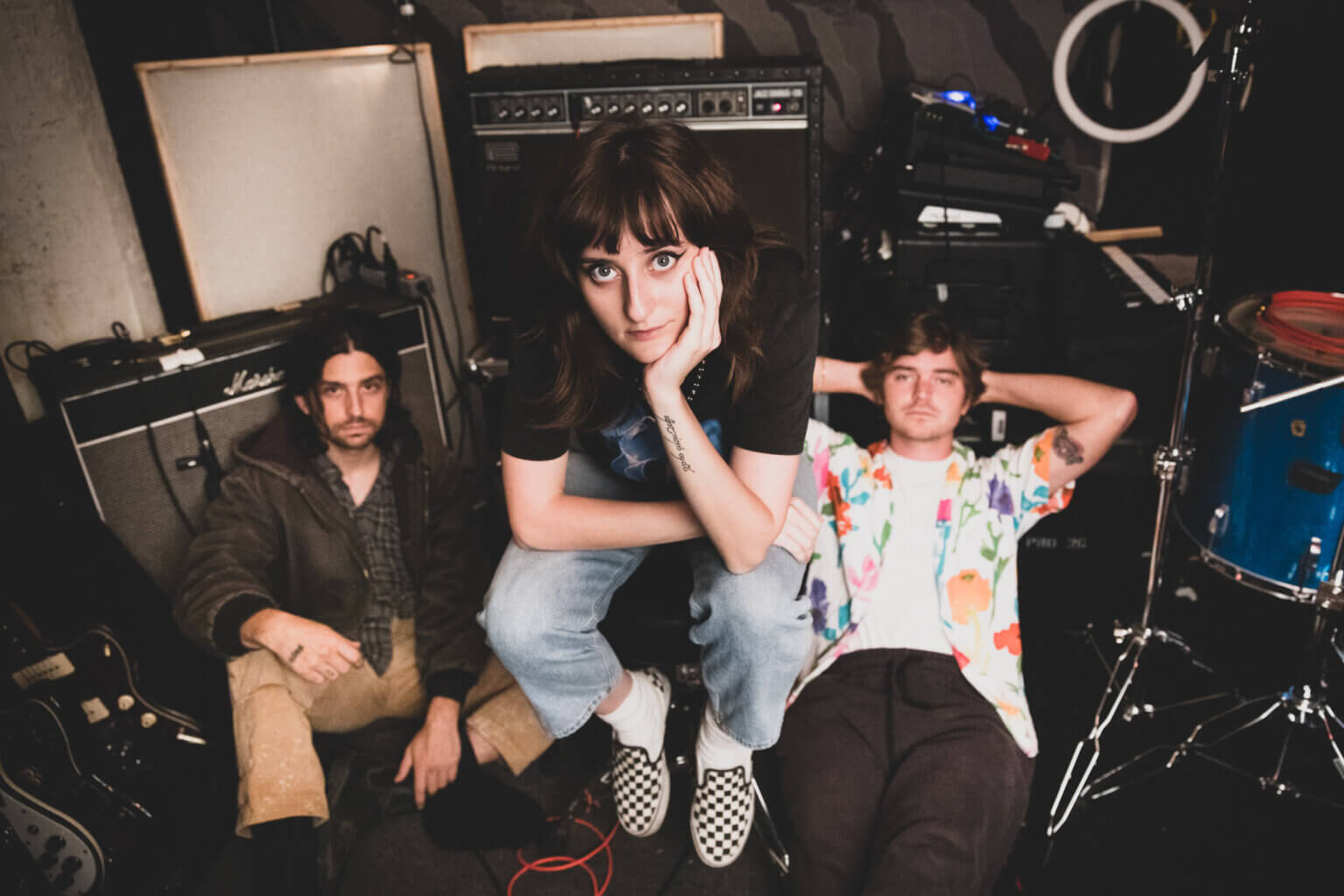 Kills Birds are streaming their new album Married, the full-length is now available via KRO Records/Royal Mountain Records. The new album was recorded at Dave Grohl’s Studio 606 and produced by Yves Rothman. The Los Angeles group, recently confirmed several tour dates with Foo Fighters for 2021 and 2022. Led by LA-based and Canada-raised Nina Ljeti and rounded out guitarist Jacob Loeb and bassist Fielder Thomas

On the album release, the band says, “Married, our second LP, is an expansion and deepening of the instrumentation and themes of heartbreak we explored on our self-titled debut. But above all, it has become a document of our shared experience through the COVID-19 pandemic. Written and recorded at the apex of the uncertainty and unrest of that time, creating Married became our compass as we struggled to pick up the pieces. Its release doesn’t offer complete closure, as we are still collectively navigating the unchartered waters of a post-pandemic world, but it does bring us peace to know that we have something to give, and we are overwhelmed with gratitude to have this document to offer. Married is, at its core, about devotion. And its release cements our devotion to our music and to each other.”

Kills Birds recently released their introspective and impassioned new single “Cough Up Cherries,” leading up to today’s album release. “Cough Up Cherries” arrived with an official video, directed by Brandon Somerhalder, that speaks directly to the new album, Married, with vocalist Nina Ljeti clothed in wedding dress and veil. We see home movies being filmed – a domestic, isolated life literally being put in a box (a TV screen), juxtaposed with ferocious live performance scenes.