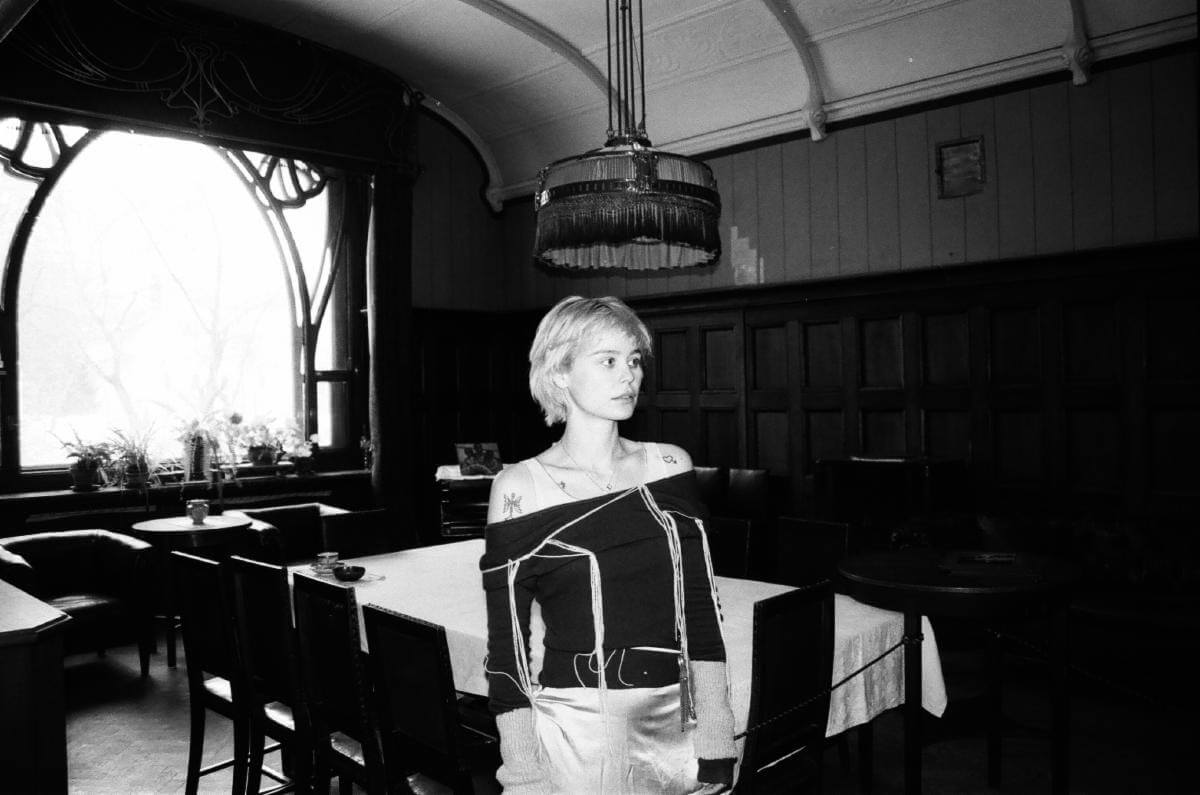 Russian artist featuring frequent collaborator Flaty, and is off her album Liminal Kedr Livanskiy has shared a new video for "Your Turn"
Share on TwitterShare on PinterestShare on PocketShare on RedditShare on FacebookShare on Email

Kedr Livanskiy drops her new album Liminal Soul on October 1 via 2MR. Ahead of the release, the Russian producer/musician has teamed up with frequent collaborator and friend, Flaty on the album single “Your Turn.” For the video, director Masha Demianova, Kedr and stylist Olesya Skaryna teamed up to create their take on a mockumentary music video. Masha explains, “I wanted it to look like we were on a far and complicated journey to shoot something beautiful, but in the end, the ‘making of’ footage is the only thing that comes to fruition. I wanted to document the time we are living now, with Yana and Olesya, our friendship and people around us. And of course the spirit of our country.”

To move beyond required her to push her own internal boundaries, including the use of her voice. In the past, Livanskiy’s vocals were used sparingly, a gentler element in a larger production tapestry. On Liminal Soul, though, she’s brought them to the forefront. With this liberation came the freedom to experiment with the voice as an instrument as well.