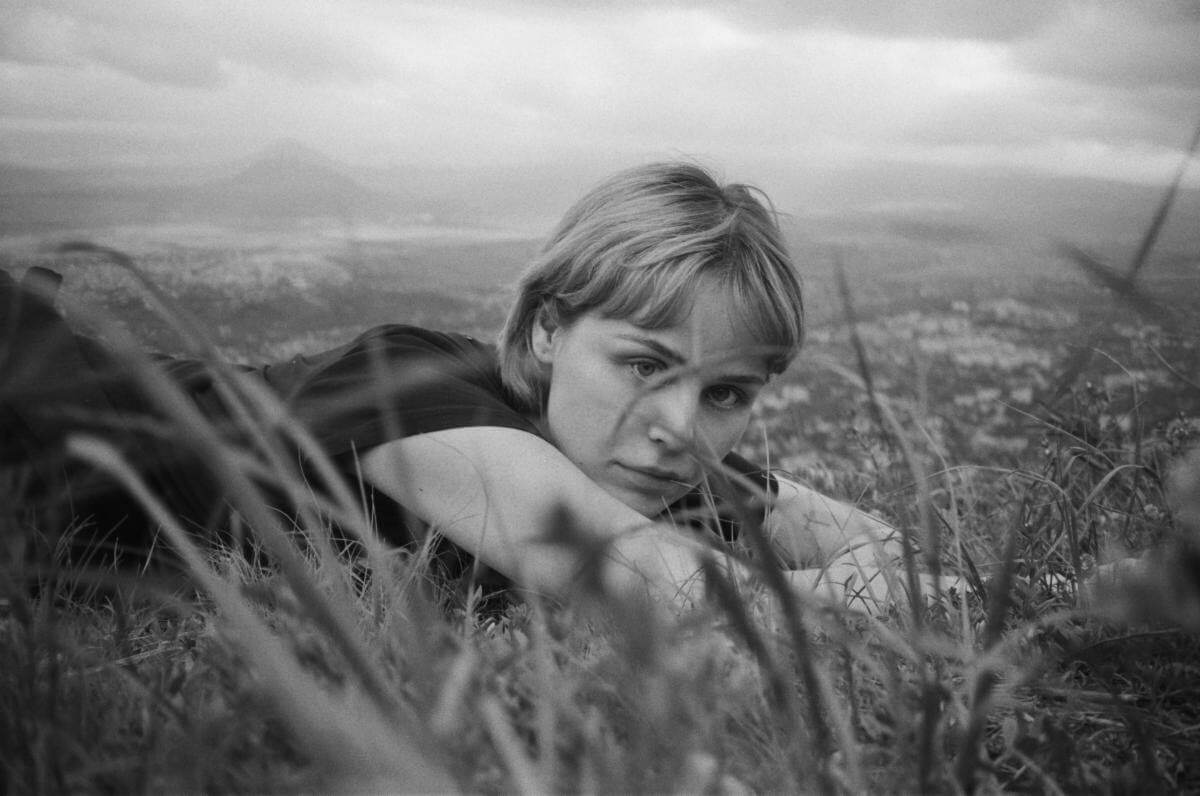 Russian producer/musician Kedr Livanskiy has shared a new video for her single, “Boy”
Share on TwitterShare on PinterestShare on PocketShare on RedditShare on FacebookShare on Email

Russian producer/musician Kedr Livanskiy has shared a new video for her single, “Boy” For the first time ever, she wrote the lyrics and sings in English, mournfully reflecting on the end of a relationship and growing older. Livanskiy releases her new album Liminal Soul on October 1, 2021 via 2MR

The video directed by Kristina Podobed who explains, “After hearing the song, we realized that this is a classic relationship story that is often found in literature and cinema. We decided to illustrate the romantic as much as possible and not modernize this delicious plot. A black-and-white picture with contrast and montage of imaginary images, images are inherent in cinematography, to which we will approach aesthetically while working on a music video.”

“Liminal Soul includes Contributions from Flaty and avant-electronic group Synecdoche Montauk on “Your Turn” and “Night” add texture to the album’s dancier tracks, while the use of older acoustic instruments on “Storm Dancer” and “Boy” add a sense of timelessness that furthers the otherworldly tone. From the angelic choral opener “Celestial Ether” to the moodier outro “Storm Dancer”, the listener enters a state of suspended reality where they are transported to dark cityscapes and verdant rural sprawls, futuristic societies and ancient ones, all in the same stroke. In the end, Livanskiy doesn’t propose a single path forward. The point, instead, is to make peace with the fluctuation itself.”