After the band spent their video budget on an idea that didn’t work out, they decided to film singer/guitarist Fran Keaney mowing his lawn on a Saturday morning. This simple idea actually ended up being much more in the band’s utilitarian style. So in a sense, out of defeat of an excess of options came a lean opportunity to do something more truthful.

The band will play a string of USA dates this spring, along with a stop at Austin’s SXSW festival. Full details listed below: 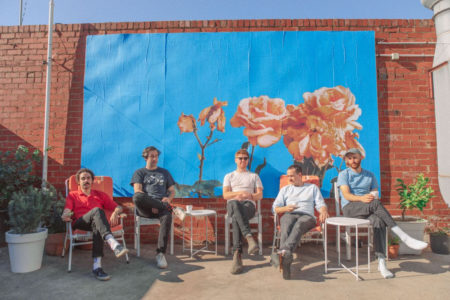 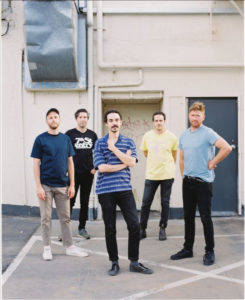