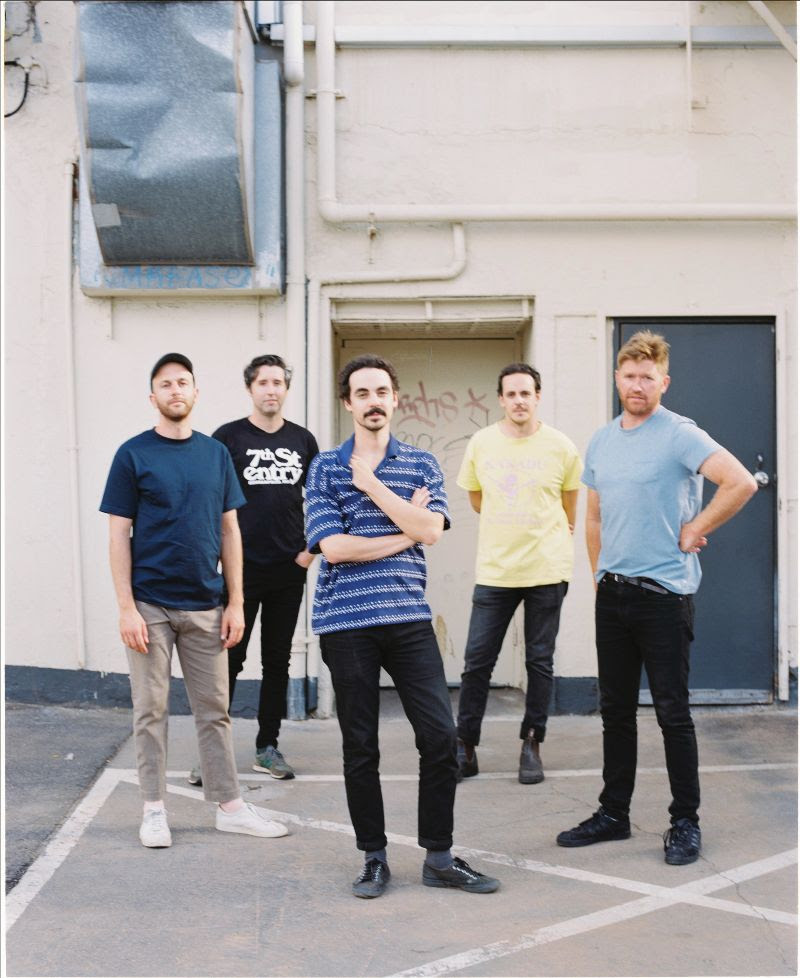 The accompanying video was shot by a friend of the band, Jamieson Moore, and is comprised of vacation footage from Sicily, Sardinia and the Aeolian Islands, the ancestral homeland of the Russo Brothers. As Tom elaborates: “Our friend Jamieson Moore shot the footage of Sicily, Sardinia and the Aeolian Islands on her phone while on vacation last year. The Aeolian Islands is also where my and Joe Russo’s ancestors are from. We were also planning to shoot the band playing in Eolian Hall in Melbourne (it’s a community hall founded by Aeolian immigrants). We got some practice footage but by the time it came to shoot the band, we were on lockdown. So it’s turned out as a kind of a love letter to a particular place.”

New Italy is a village near New South Wales’s Northern Rivers – the area Tussie is from. A blink-and-you’ll-miss-it pit-stop of a place with fewer than 200 residents, it was founded by Venetian immigrants in the late-1800s and now serves as something of a living monument to Italians’ contribution to Australia, with replica Roman statues dotted like souvenirs on the otherwise rural landscape. The parallel between these remnants of home and the band’s own attempts to maintain connections and create familiarity during their disorienting time on the road were not lost on Russo. “These are the expressions of people trying to find home somewhere alien; trying to create utopia in a turbulent and imperfect world.”

“I felt completely rudderless on tour,” Keaney says. “It’s fun but you get to a point where you’re like, Who am I anymore? You feel like you’re everywhere and nowhere at the same time. And no one in particular.” Russo adds, “We saw a lot of the world, which was such a privilege, but it was kind of like looking through the window at other people’s lives, and then also reflecting on our own.”

Sideways to New Italy is now available for preorder from Sub Pop. Preorders of the LP through megamart.subpop.com and select independent retailers in North America, the U.K., and Europe, will receive the limited Loser edition (while supplies last). There will also be a new T-shirt design available.