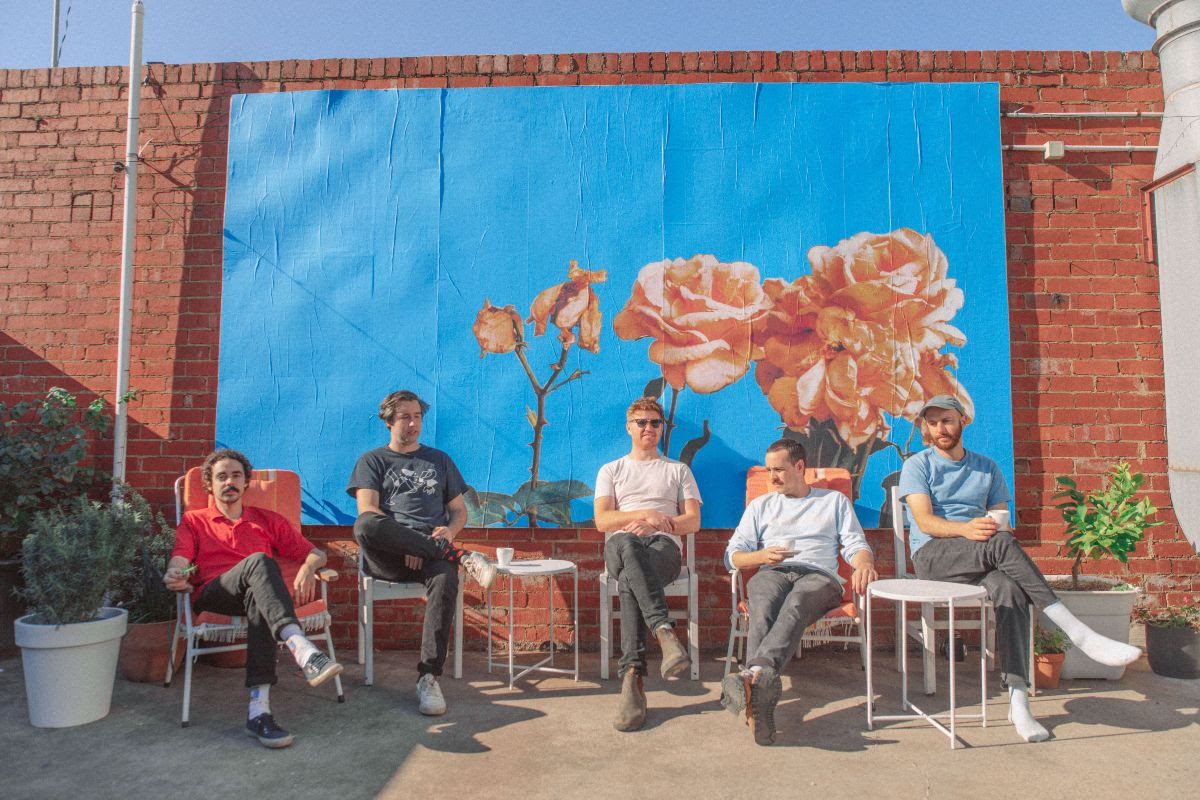 Rolling Blackouts C.F. "Cameo"
Share on TwitterShare on PinterestShare on PocketShare on RedditShare on FacebookShare on Email

Rolling Blackouts Coastal Fever will release their new album, Sideways to New Italy, on June 5th via Sub Pop. Today, they release the album’s fourth single, “Cameo,” which follows “Falling Thunder,” “She’s There,” and “Cars in Space.” ‘Cameo’ begins with open guitar strums and Fran Keaney’s lone voice, before building to a swirling roar, showcasing a band at the peak of their powers both instrumentally and lyrically.

“This is a love song. It’s about reaching through time portals,” says Keaney. “The lyrics were pieced together over about a year like a little puzzle. I found the first pieces in Rushworth, and the last pieces in Darwin.”

Sideways to New Italy is available for preorder from Sub Pop. Preorders of the LP through megamart.subpop.com and select independent retailers in North America, the U.K., and Europe, will receive the limited Loser edition (while supplies last).