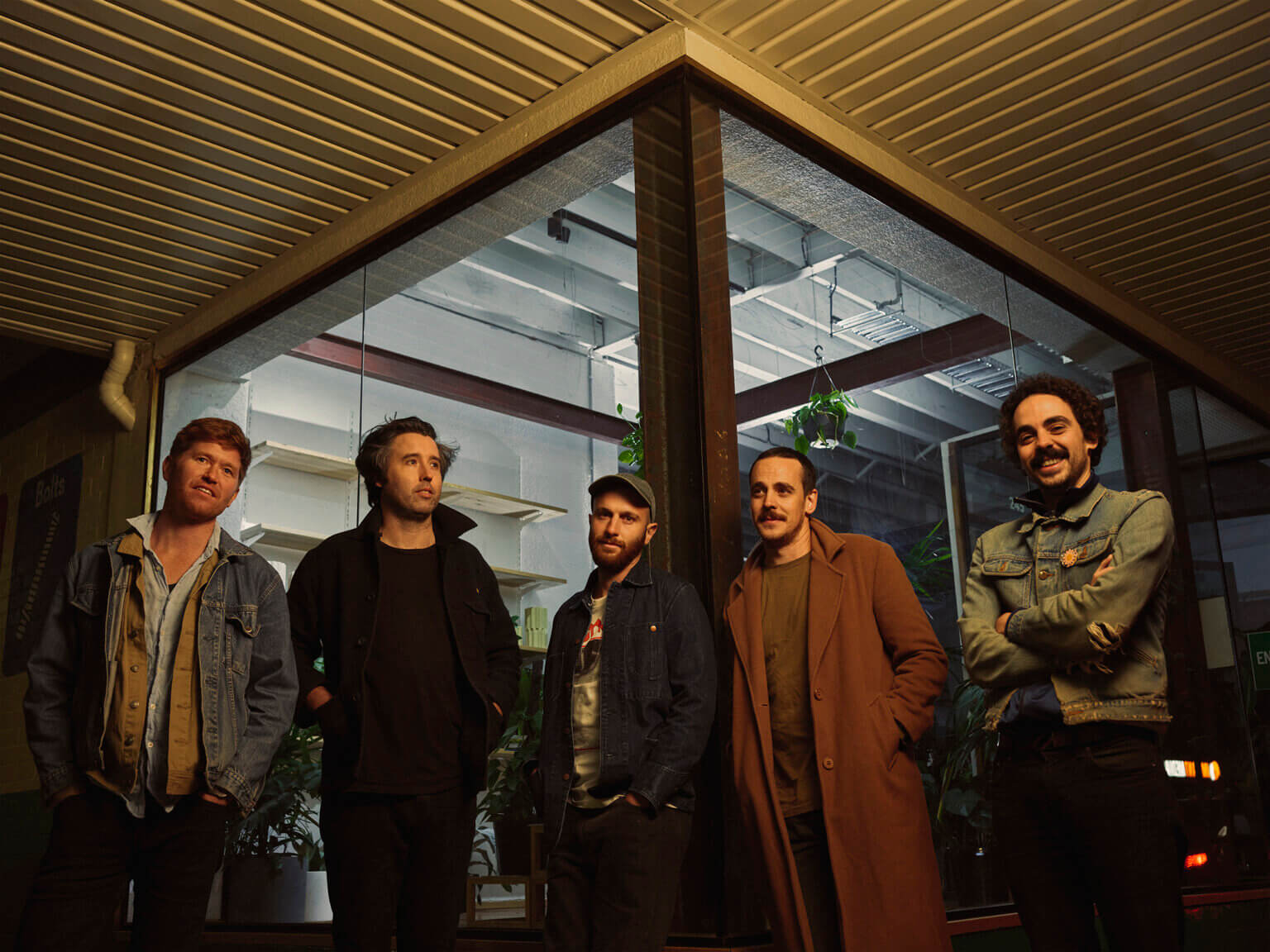 Rolling Blackouts Coastal Fever have shared a new video for “The Only One,” the track is off their current Sub Pop release from Sideways To New Italy. Directed by Mike Ridley, the video for fan-favorite, “The Only One” follows the beloved character of Pie Man as he wanders the streets of the Northern-Melbourne suburbs.“The places are real, the people are real, the pie is made of cardboard and sticky tape,” says the Rolling Blackouts C.F.

The Australian band recently announced headline performances to date, taking place in April and May this year. The band will perform to audiences at Adelaide’s The Gov (April 16th), Hobart’s Altar (April 17th), Brisbane’s The Tivoli (April 30th), Fremantle’s Freo Social (May 1st), Melbourne’s Forum (May 14th), Sydney’s Factory Theatre (May 21st) and close out the tour with a show at Canberra’s Kambri – ANU (May 22nd).