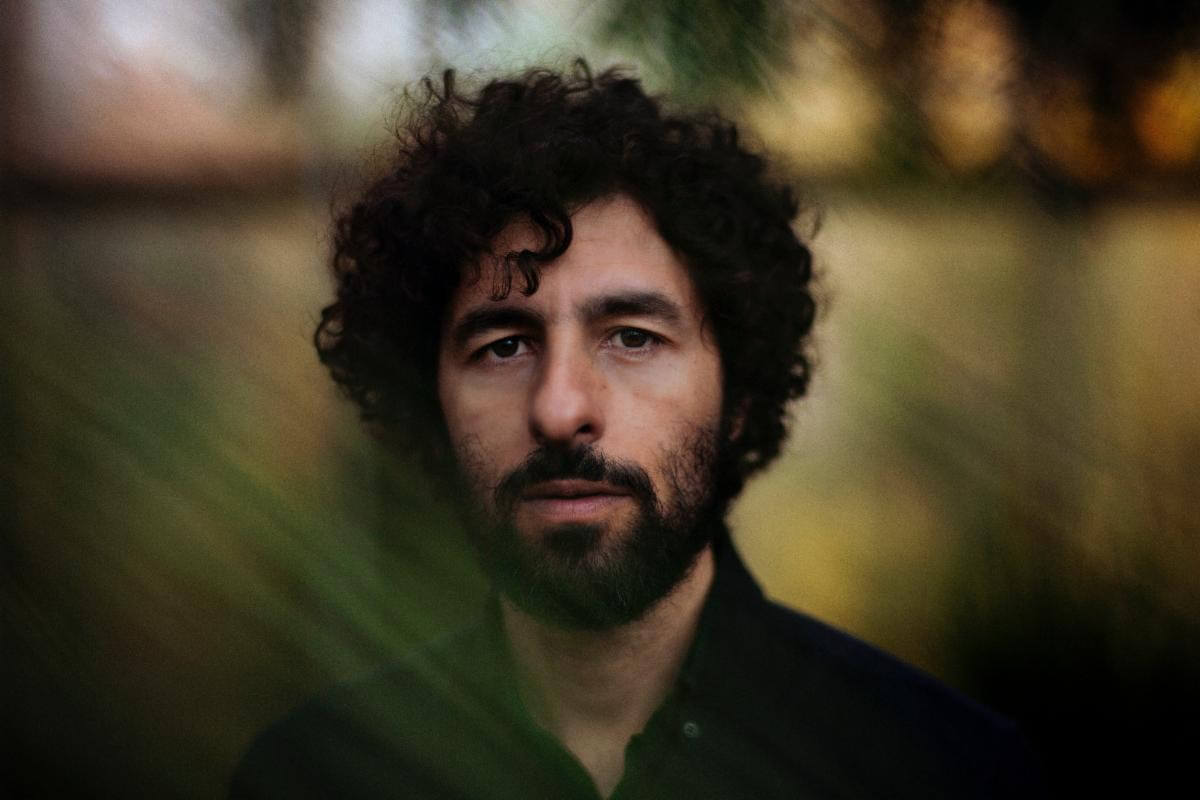 Fan presales begin tomorrow, May 5 at 10am local; presales follow on Thursday, May 6 at 10am local. All presales conclude Thursday, May 6 at 10am local. All remaining tickets will be released to the general public on Friday, May 7 at 10am local. Limited VIP tickets and an exclusive merch bundle will be available for purchase as well. González has also confirmed two ticketed interactive online performances. The first, “Up Close & Personal” on June 10 will be live from the Botanical Garden in Gothenburg followed by an interactive Q&A. The second on September 12 will also be live from Gothenburg and will feature the first full LOCAL VALLEY show with full production that will include pre and post-show interaction with González. Both shows will have features that include the possibility for the viewer to seamlessly switch camera angles, show appreciation by digital applause, enter chat rooms and more. The streams will be available at http://www.gigset.io/event/jose-gonzalez. For complete details and ticket availability, visit jose-gonzalez.com/tour-dates.

“I am very much looking forward to perform for all my fans worldwide again,” says González. “First with the up and close interactive online event on June 10, and later on with some summer shows and touring once my album is released. I am also especially excited to be able to present the world premiere of my new tour online for all the fans worldwide that wont have the chance to catch any of my shows this fall and winter.”

* Not a Rufus Wainwright show