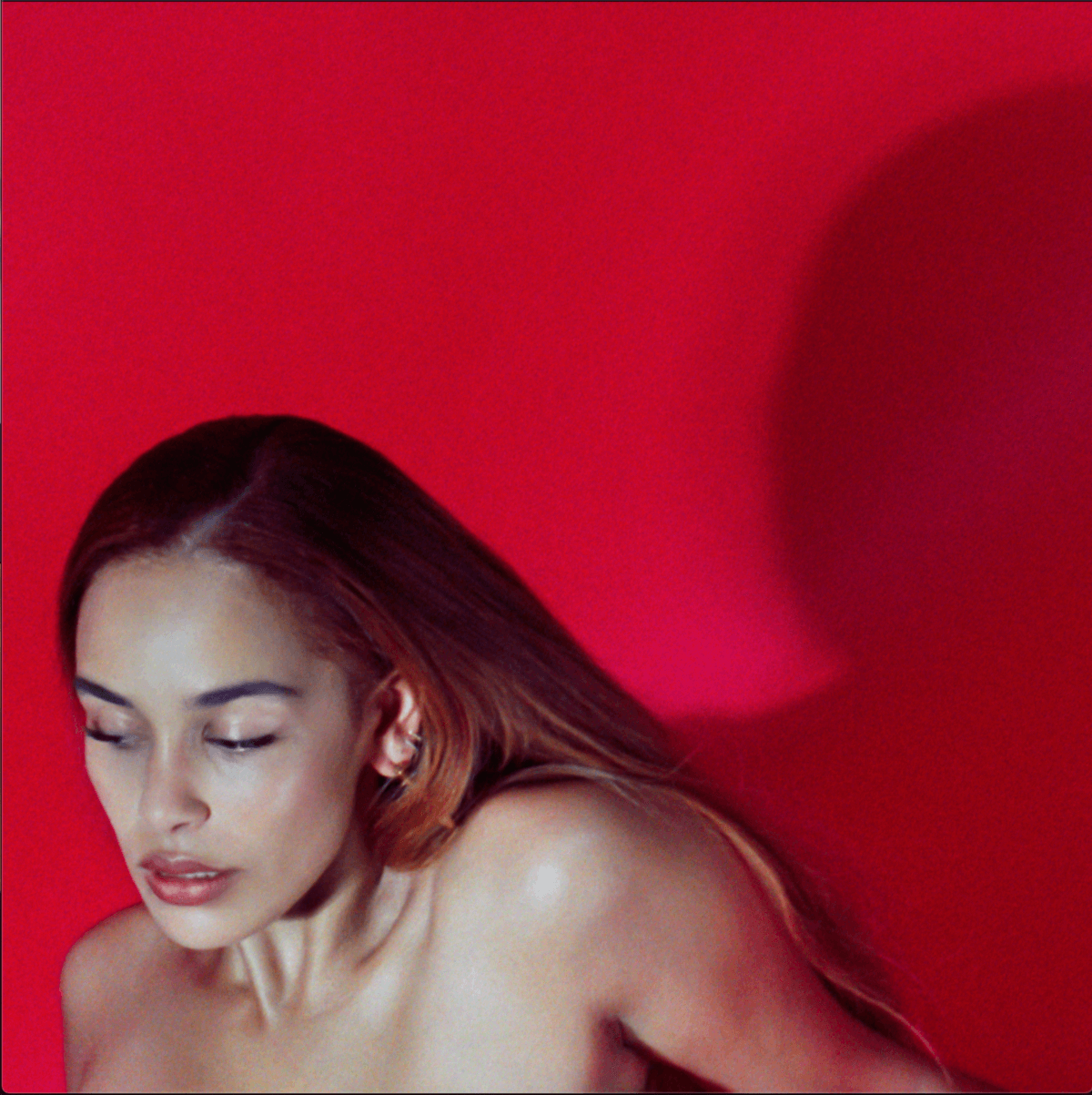 Jorja Smith has revealed, her new album Be Right Back, will drop on May 14th. The album, is Jorja Smith’s first work since her 2019 debut album Lost & Found. Her debut album earned her first Grammy nomination for Best New Artist as well as her second BRIT Award win for Best Female Artist.

Alongside the announcement, Jorja is sharing a new single “Gone.” “There’s something about being able to write about one thing and for it to mean so many different things to others. I love that this song, well any of my songs really, will be interpreted in different ways, depending on the experiences of the people listening. This one is just me asking why people have to be taken from us.” “Gone” follows Jorja’s March “Addicted”, both of which appear on ‘Be Right Back’, alongside 6 additional unheard tracks including a feature from rising South London rapper, Shaybo on track 3, ‘Bussdown’.

Jorja on the project: “It’s called be right back because it’s just something I want my fans to have right now, this isn’t an album and these songs wouldn’t have made it. If I needed to make these songs, then someone needs to hear them too.”

Jorja Smith
Be Right Back
Tracklist

Pre-order Be Right Back HERE