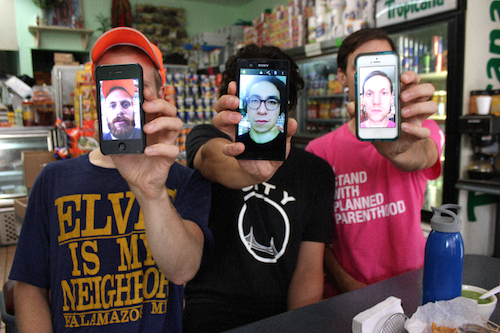 New Amsterdam Records is streaming JOBS’ new album Killer BOB sings, which is out today. To ring in the release, the group recently played an album release show recently in Brooklyn at Baby’s All Right, which kicked off their east coast tour. The band plays tonight in Lowell, Ma.

After a number of dark and thorny releases under their previous name, JOBS set out to record their new album killer BOB sings with a new approach. Enlisting the help of vocalist Daniel Ellis-Ferris (of Loft Opera) and multi-instrumentalist/producer Shannon Fields (Leverage Models, Stars Like Fleas, and Helado Negro), the band challenged themselves to embrace a more broad and inclusive sound world.

Integrating blasts of industrial noise with mechanically precise rhythms and pop structures, killer BOB sings showcases the band’s influences. Vocals lay over ominously incisive guitar work and percussive textures that range from the unhealthily organic to the speechlessly robotic. Distorted grooves pull themselves out of these structures.

In the studio, the band worked in intensive bursts, for 12-16 hours a day. Fields pushed them to create more and more, giving each member nightly “homework” assignments, such as: “write a ballad and a pop hit.” The effect of all this work was to create a more honed and focused band, and – in fact – the resulting album can be heard as JOBS’ version of a tightly-constructed pop album – in a world where the fractured “Rhythm Changes” is a club banger and the haunting “Spriiiiiiiiing” a crooner ballad.

killer BOB sings was engineered, mixed, and mastered by D. James Goodwin at The Isokon in Woodstock, NY and produced by Shannon Fields. JOBS is Max Jaffe, Rob Lundberg, and Dave Scanlon. 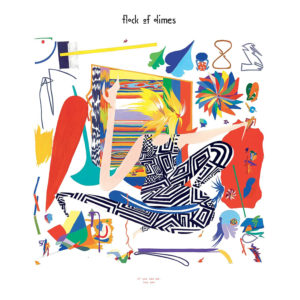 “Everything Is Happening Today” Flock of Dimes 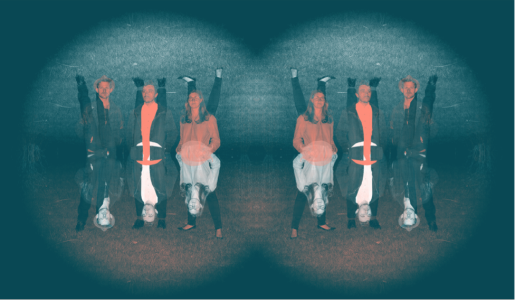