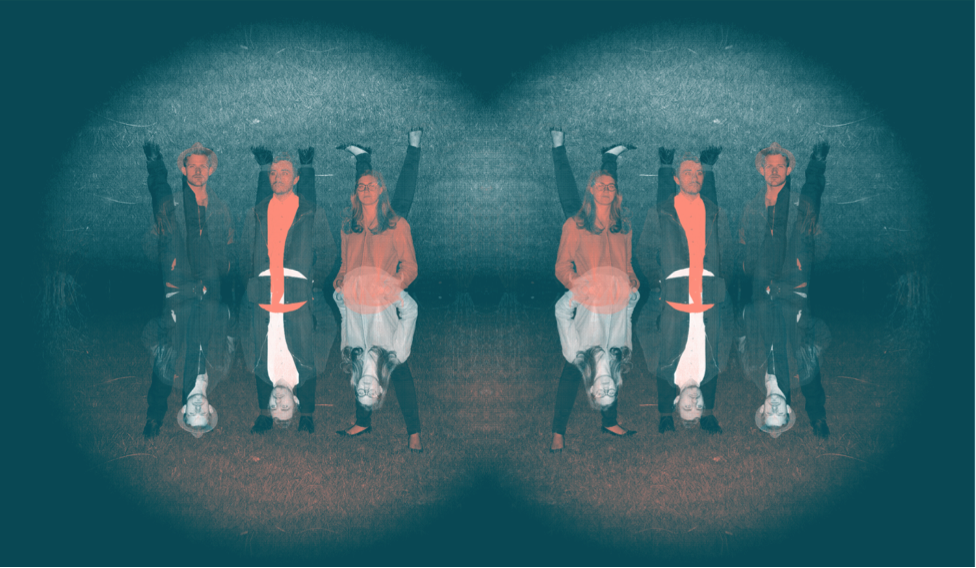 New Amsterdam Records is excited to share “Mouth (Single Edit),” the newest track from powerhouse percussion trio TIGUE’s debut full length Peaks (due November 13th). The track, which features guitar and bass contributions from Yo La Tengo’s Ira Kaplan and James McNew and Shahin Motia is available to stream below. The group also has an album release show scheduled at Brooklyn’s newly-opened National Sawdust on November 14th, along with a few other dates throughout the northeast. The current list of tour dates is below.

Half new music ensemble, half art-rock band, TIGUE delivers rhythmic hooks and patterned drones, uniting homegrown ethos and conservatory precision. Praised for their energetic and focused performances, the Ohio-born, Brooklyn-based members (Matt Evans, Amy Garapic and Carson Moody) have worked together extensively on original and composed music for nearly half a decade. Formed in 2012, TIGUE crystallized out of, and in spite of, the eclectic contemporary, pop, and avant-garde influences.

About the record Matt writes “Like our live show, Peaks is meant to be understood in it’s entirety; it’s really a seamless, single work in eight parts. But, alternatively, some of the parts are based on song forms; like songs where the lyrics have been replaced with compositional complexity. It’s music I imagine you would count along to rather than sing along to.”

TIGUE is actively performing and teaching at music festivals, colleges and universities around the country. Recent performances have included the International Beethoven Festival (Chicago), the Color Field Festival (Madison), the Frieze Festival (NYC) and the New Music Bake Sale (Brooklyn). They perform frequently in New York City, highlighted by recent performances at Roulette, The Kitchen, Le Poisson Rouge, The Noguchi Museum, and the Knitting Factory. 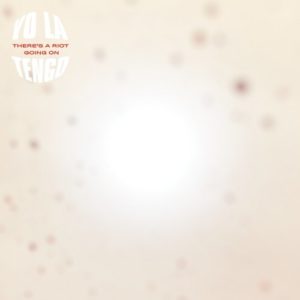 Yo La Tengo ‘There’s A Riot Going On’