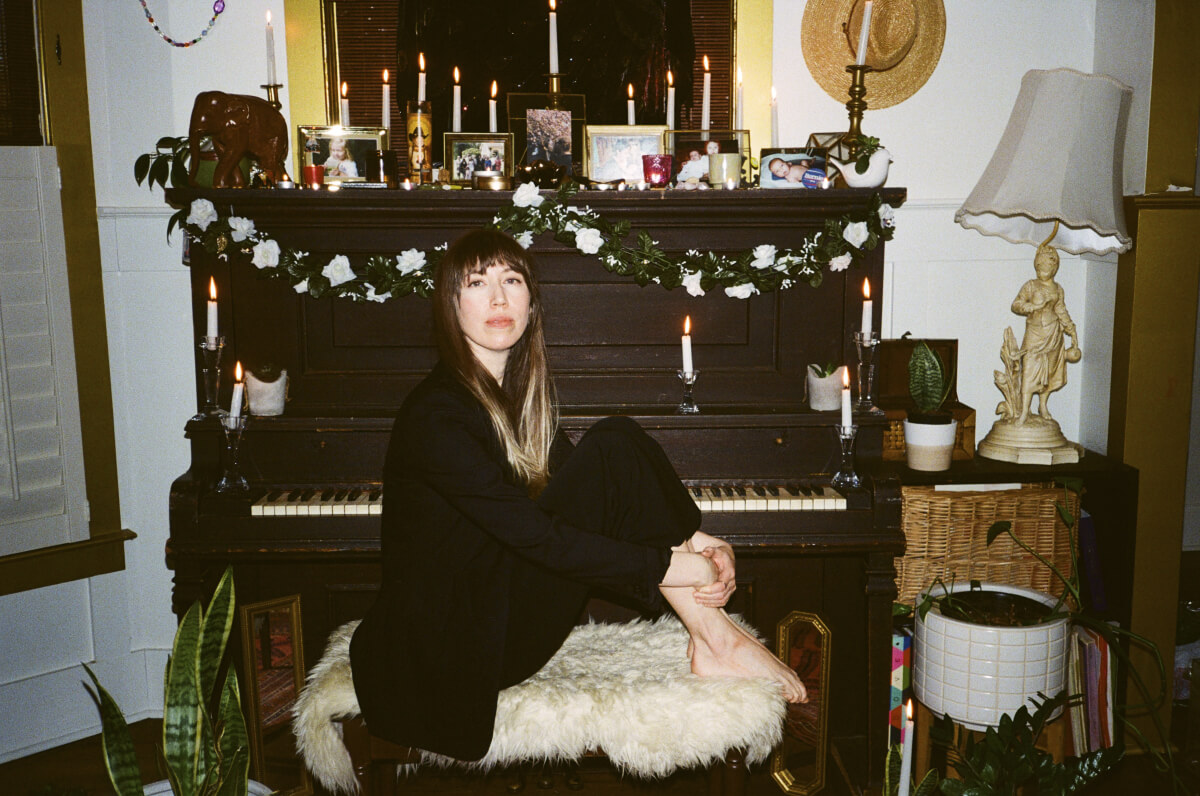 Jo Schornikow has dropped “Plaster,” the track is off forthcoming album Altar, available May 20, 2022 via Keeled Scales. The Nashville-based, Melbourne by way of NYC-bred singer/songwriter’s lates’t track has little to do with plaster besides her pair of bandaged, broken wrists while she wrote the song, but reflects on the magic, giddiness, and loneliness of moving to the other side of the world. This month, Schornikow will join Joe Vann on tour for East Coast dates including April 30 @ Union Pool in Brooklyn.

The song, follows previos singles “warm, wry” “Visions” and “sonic splendor” (Glide) “Lose Yr Love” is accompanied by a video directed by Joshua Shoemaker and shot at a church in Nashville at which Schornikow is the organist. The video culminates with Schornikow at a decorated altar with pieces from her life: a life that led her from jazz bars to church organs, performing with partner Matthew Houck and Phosphorescent, and home to their two children. It recalls her personal altar that gave title to the forthcoming album.

ALTAR was recorded between Nashville and Melbourne and is co-produced by Schornikow and Selwyn Cozens. The nine track album centers Jo’s songwriting. It follows 2019’s Secret Weapon. The seeds of this album were tended to by Jo throughout loud, intense years of heavy touring, and quiet, intense years of early motherhood, growing through whatever cracks were found in those foundations. 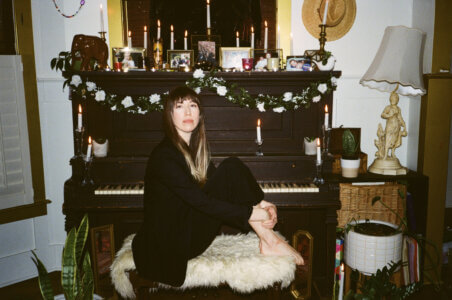 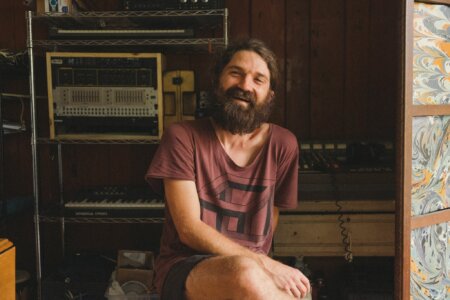 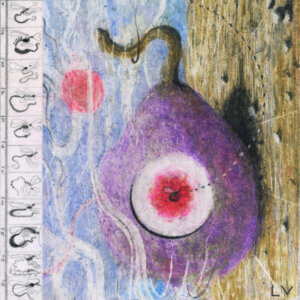