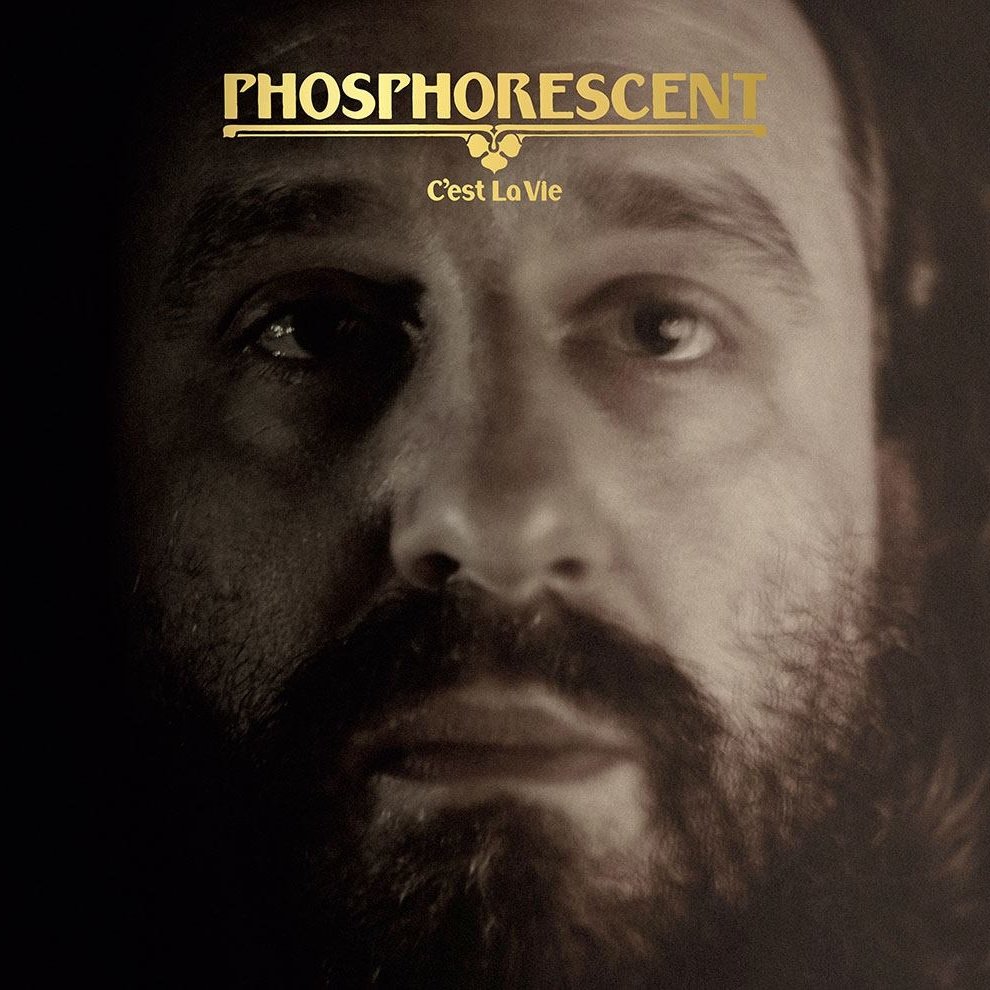 Phosphorescent "C'est La Vie No. 2" video
Share on TwitterShare on PinterestShare on PocketShare on RedditShare on FacebookShare on Email

Phosphorescent has shared his official video for “C’est La Vie No. 2,” the initial visual from his first new album in five years, C’est La Vie, which was released this past October on Dead Oceans. Directed by Jordan Halland, “C’est La Vie No. 2” follows Houck’s solo adventures through late nights in New Orleans and sunrises in the Caribbean Sea, as serene color palettes make idyllic backdrops for the song’s “starkly personal lyrics” (Rolling Stone) – ruminating on individual purpose, cosmic insignificance, and the ongoing cycle of life, death and new birth.

Phosphorescent, will take six-piece band will take C’est La Vie across the world this summer, including June tour dates in the United States and a slew of festival appearances through the end of 2019. A full list of dates is below.