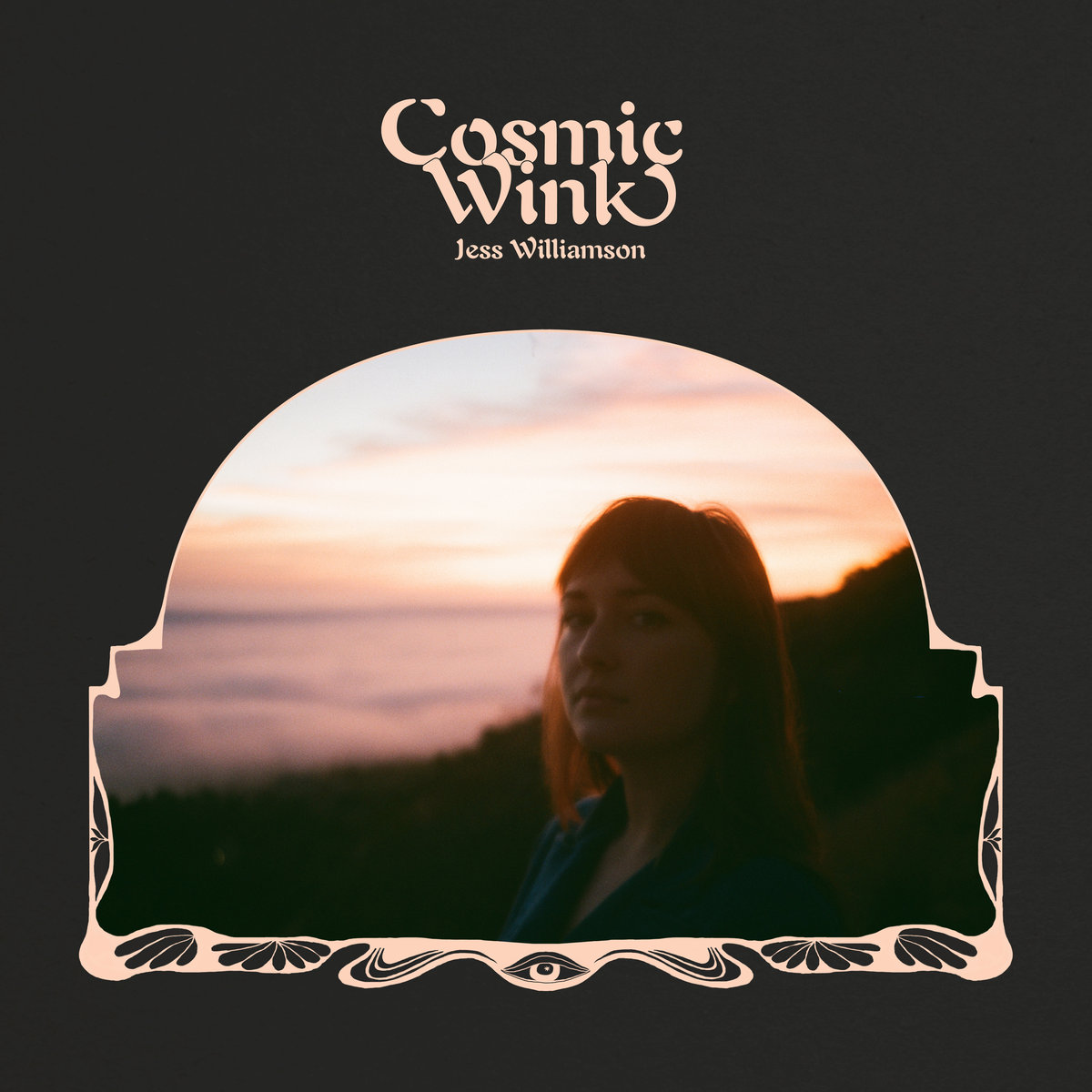 As much as the world of desert rock and the singer-songwriter have been explored, there’s always room to innovate and make it one’s own. For this deep and personal record from Jess Williamson, she brings in all the dust and fire of her contemporaries while digging into a troubled life that’s consistently honest. While it touches on many familiar ideas, this album finds her really finessing her writing into something pointed and stirring.

Surrounded by a magical desert haze, Williamson confidently opens the album on “I See The White” with belted vocals flying left and right. As her own harmonies cascade as massively as the synths behind her, Williamson commands from the center as a vocalist who can emote just as dynamically as she shouts. Though Williamson calms things down for “Awakening Baby” she really plays with her own vocal melodies enough to keep it bouncy and frantic. Through every little percussive guitar line and the stride the band makes around her, the song makes momentum out of simple folk arrangements.

“White Bird” swings with a welcoming and spritely energy that makes every one of Williamson’s cries of “Be kind to me” feel earnest and hopeful. The track’s sense of hope mixed with realistic worry reflects the realities of the world while also capturing all the beauty that keeps us going. The sombre energy of “Wild Rain” starts churning as Williamson guides the band through their oppressive filtering. The song’s sense of unintelligible darkness holds out just long enough for Williamson to really let it hit you when she finally opens the band up to the rest of the recording.

As its name might suggest “Thunder Song” beings to come down heavy the second its ominous melodies give way to a chorus chant. Though the track really peaks early in terms of grandeur, Williamson twists the writing again and again to keep things intriguing and spiritual. Williamson digs into the smoky grime of desert rock on “Dream State” though it does end up feeling a little stagnant in its slower moments. This said, every chorus really pushes things that much further to stand out from the dower shadows the rest of the song sits in.

“Mama Proud” comes in just as folk-driven as it does Zeppelin-esque and ancient, which slowly builds this kind of tension around what would otherwise be soothing melodies. Though the drums start to rumble around Williamson she keeps it all tempered while she pulls vocalists in as well. Right as everyone hits their musical highs she kicks it all over the top for a satisfying release that morphs the song into something tribal and explosive.

In the quiet reflections of “Forever” guitars and Williamson play a light call and response with each other as a sense of wonder emerges from an abyss-like mix of echo and reverb. More experimental than typical the song uses this seemingly endless pit for sound to let little stabs of musical though creep out for something off-putting and Lynchian. So much is stripped away from “Love On The Piano” that one might feel bored initially, but it really uses its simplicity to cut through lyrically. While Williamson explores this sound she also brings out her most honest and human lyricism on this track about the pain of love.