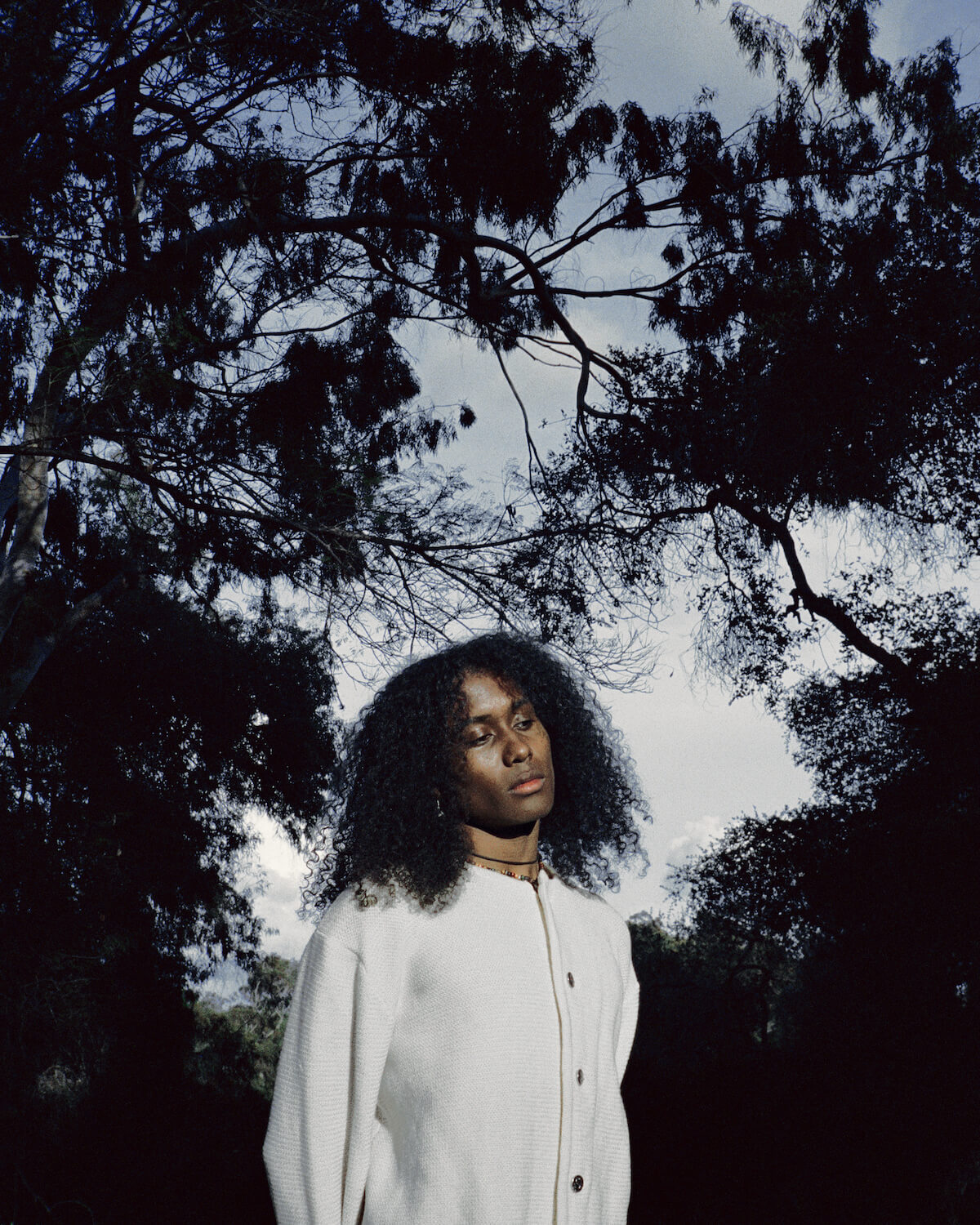 Jelani Aryeh, has given us another taste of his debut album I’ve Got Some Living To Do with his new single/video “From These Heights.” The track follows his previous single “Marigold.” Jelani Aryeh, has a very interesting backstory, the 21 year old Filipino/African-American artist grew up in suburban San Diego.

“I wrote this song around the time when George Floyd was killed, there were wildfires everywhere, and it genuinely felt like the world was coming to an end,” Jelani says of the track. “It was a chaotic time and everything felt like it was in flux. I think that made me want to escape reality a bit.”

This past March, Jelani showed another side of his upcoming debut with the release of the sunny, aspirational single “Marigold.” He tells us “What set off the idea for this song was actually the meaning of my name Jelani Aryeh – Jelani meaning mighty in Swahili and Aryeh meaning lion in Hebrew. So when I found out that the nickname for marigolds was actually “little lions”I was like oh it’s go time.