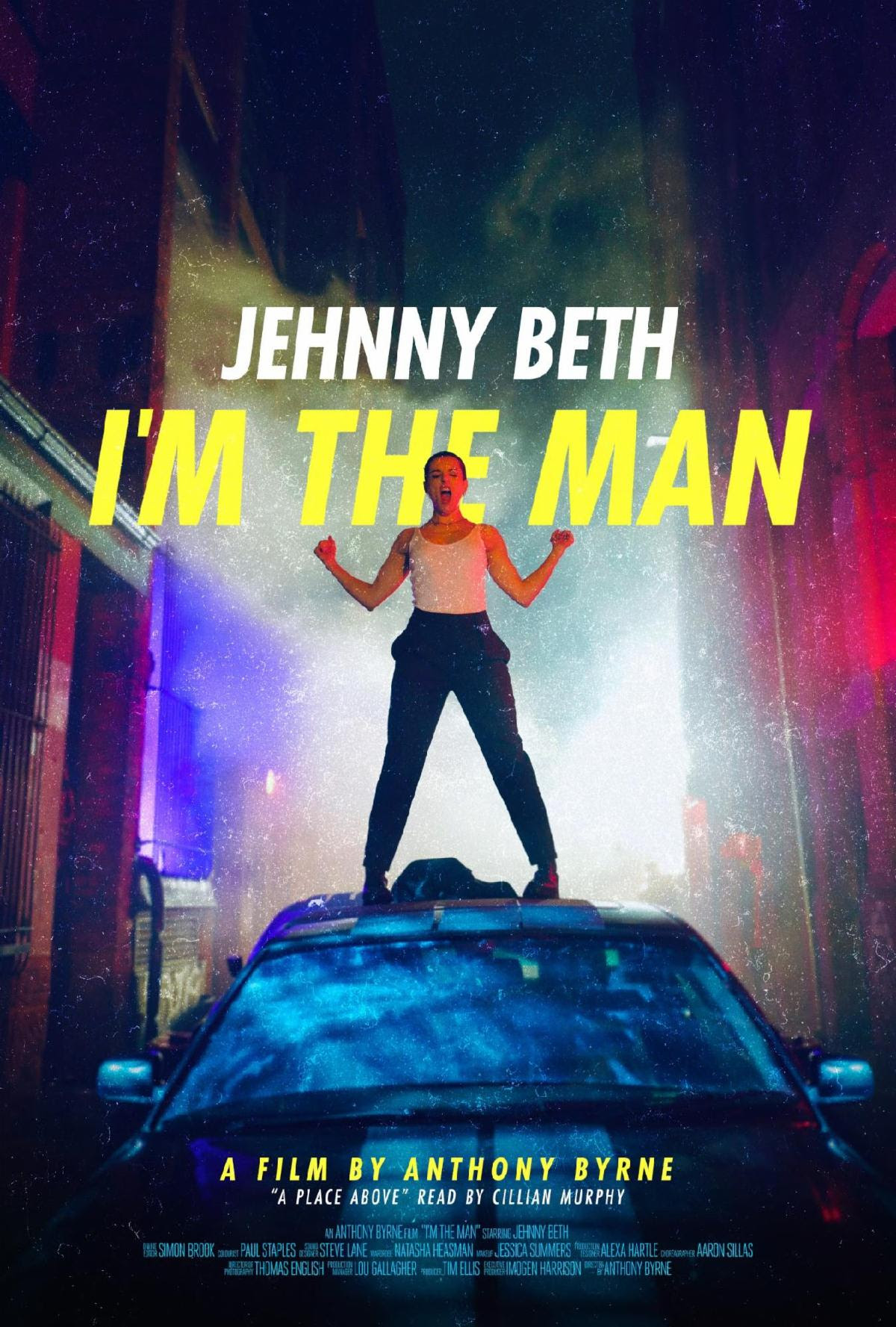 Jehnny Beth (Savages), has released a new short film for “I’m The Man,” written and directed by Peaky Blinders’ acclaimed writer/director Anthony Byrne. The video also features a spoken-word recitation by actor Cillian Murphy of a piece entitled “A Place Above.” Following the song’s debut in season 5 of “Peaky Blinders,” Jehnny Beth’s “I’m The Man” was released officially as part of the show’s soundtrack album on November 8th

In other news, Jehnny Beth has announced her first two solo live appearances in May, 2020 at The All Points East Festival (UK) and The Heartland Festival (Denmark).

Best known as the charismatic lead singer and co-writer of UK band Savages, who received Mercury Prize nominations for their classic two albums Silence Yourself (2013) and Adore Life (2016), this new song is the second offering of Beth’s solo material; the first being the soundtrack for Showtime’s XY Chelsea – a documentary about Chelsea Manning — which she co-wrote and recorded with longtime producer Johnny Hostile.

Since Savages’ hiatus, Jehnny Beth has been busy, collaborating with artists including PJ Harvey, The XX, Gorillaz, The Strokes’ Julian Casablancas, and Anna Calvi.