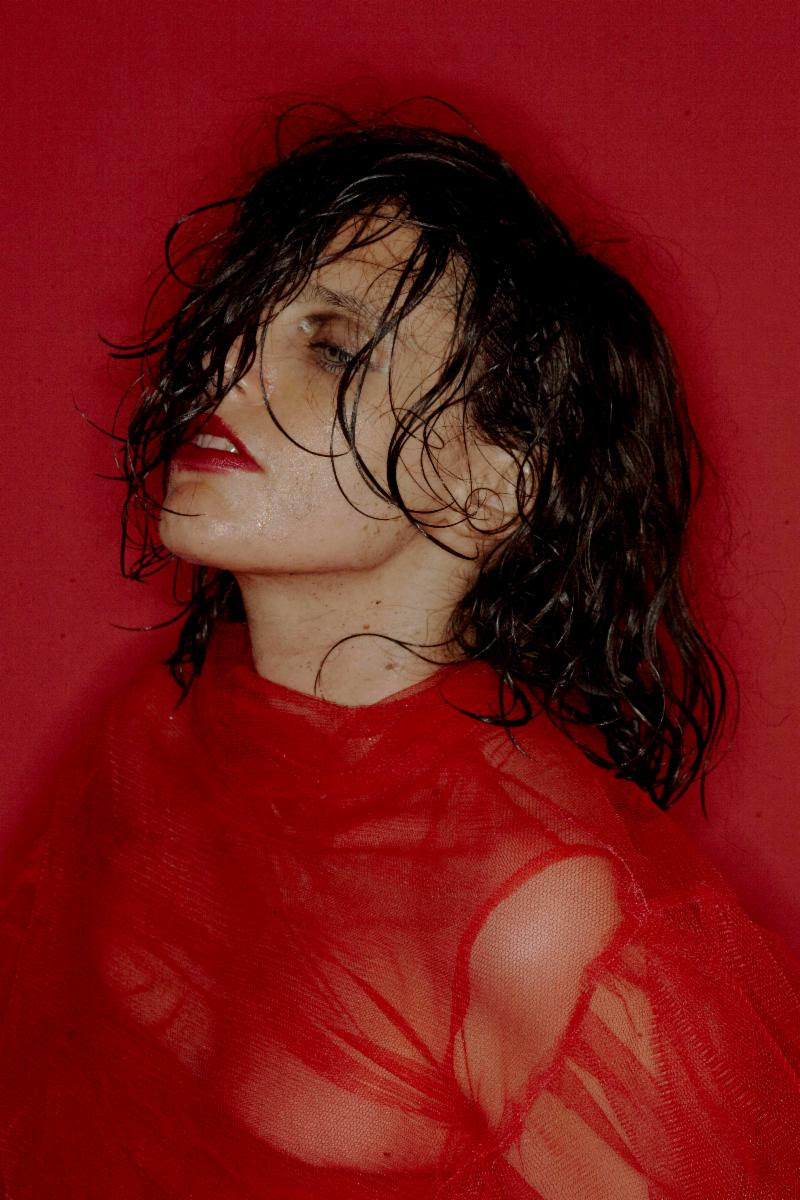 Anna Calvi is delighted to announce her first US tour dates in almost 6 years. Calvi will be performing songs from 2018’s album release Hunter. Tour stops include Los Angeles and Brooklyn. Recently, it was announced that Hunter has been shortlisted for the 2019 Mercury Prize. Anna said of the nod: “I’m so thrilled to get shortlisted, this is such a personal record and I put everything I had into it. It really means the world to me” In other news, Calvi has written and performed the score for the entire new season of BBC One’s Peaky Blinders.

Previously a fan of the series, Calvi said on writing the original score: “This is a new thing for me but it was a really good fit, I love everything about the show. I completely immersed myself in it and became quite obsessed with the characters, especially Tommy Shelby [played by Cillian Murphy] and getting lost in his mind.”

Anna adds: “There is a duality to the show, a beauty and a brutality, which I have been exploring in my own music and on the ‘Hunter’ album. I want to say thank you to the director Anthony Byrne for believing in me and letting me seek out what I needed to.”