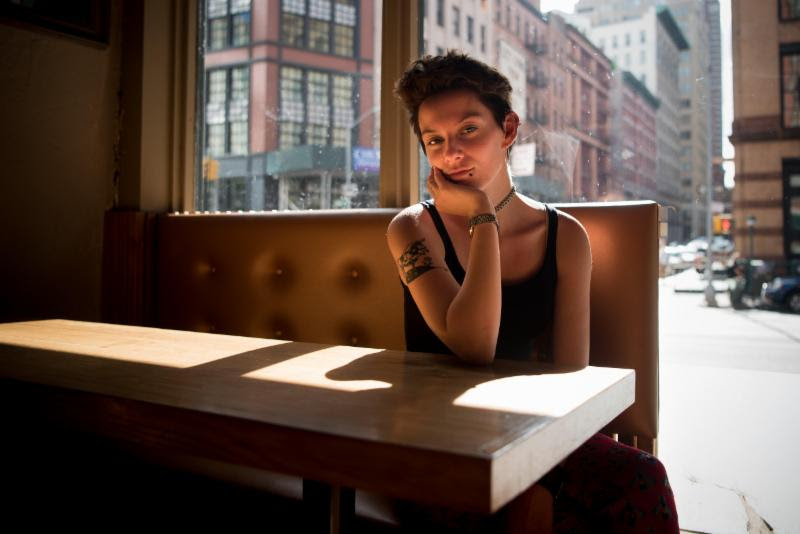 Jealous of the Birds has shared the new single “Marrow.” Along with an announcement of a forthcoming EP titled Wisdom Teeth, due out February 2 via Canvasback Music (US) and Hand in Hive (UK & Europe). This will be her first EP of completely new material since signing with Canvasback Music.

Naomi Hamilton, aka Jealous of the Birds, on “Marrow”:

“This is my attempt to articulate what it’s like to be a human being navigating one’s inner and outer worlds. After I graduated university a year ago, I became much more resolute about chasing a life in music, art and traveling. To me, ‘Marrow’ captures that sense of striving for authenticity in all its colors and forms.”

Wisdom Teeth follows the successful summer EP The Moths Of What I Want Will Eat Me In My Sleep which featured the singles “Plastic Skeletons” and “Russian Doll”.

Hamilton released her first EP Capricorn while studying English and Creative Writing at Queen’s University, Belfast, Northern Ireland. Then following the release of her next venture Parma Violets, came a serendipitous SXSW performance that same year that ultimately led to the connection with Canvasback Music. Much of her lyrics come from personal notebooks of poetry or grow out of literary references from her reading collection.