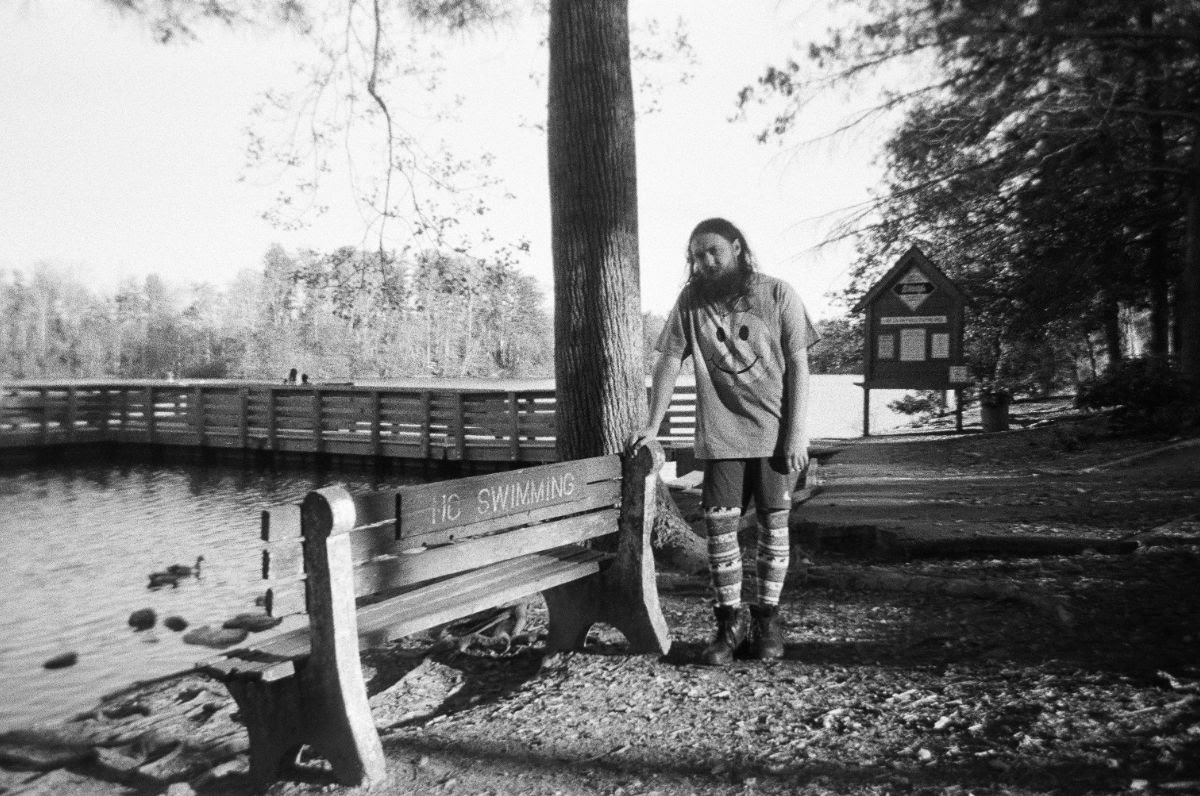 Elvis Depressedly "Jane, Don't You Know Me,?"
Share on TwitterShare on PinterestShare on PocketShare on RedditShare on FacebookShare on Email

Mathew Lee Cothran, AKA: Elvis Depressedly, recently announced his forthcoming release Depressedelica, will come out on October 4th via Run For Cover Records. The album follows his 2015 LP New Alhambra. Elvis Depressedly has shared the album’s first single “Jane, Don’t You Know Me,?” which is now available to stream. “Music has always been the most powerful, beautiful thing in my life,” Cothran explains, “And more than anything, I wanted this album to capture how much it means to me,” says Cothran.

“I went through a lot of cataloguing of the self over these last few years,” says Mat Cothran, the North Carolina artist behind the acclaimed indie project Elvis Depressedly. “It felt like I was saying goodbye to an era of my life, and a big part of that process was going back and listening to the music that I loved growing up. I wanted to pay homage to the songs that got me through.” I might be known for making this kind of low-fi bedroom music,” reflects Cothran, “but I really love electronic and experimental and psychedelic stuff, too. Music has always been the most powerful, beautiful thing in my life, and more than anything, I wanted this album to capture how much it means to me.”

When I lost my grandfather, it felt like I lost my childhood, too,” says Cothran. “I know that sounds like a strange thing to say at thirty, but once he was gone, I realized that I was on my own, that I was the oldest person I knew that I could rely on.” After my grandfather died, I went back to this science museum I used to visit as a kid,” says Cothran. “I probably hadn’t been there in twenty years, but it was my way of saying goodbye to that part of my life. I remember walking around the exhibits with tears in my eyes.”

I wanted to experiment and try new things and do weird shit and fail,” he laughs. “Everybody’s so scared to fail these days because everybody’s trying to keep up with everybody else on social media, but I just reached this point where I realized that none of it mattered. I’m not trying to pretend I’m too cool to care—I genuinely hope people love the music I’m making—but ultimately all that I wanted to do was make something that I loved, and there was real freedom in that.”