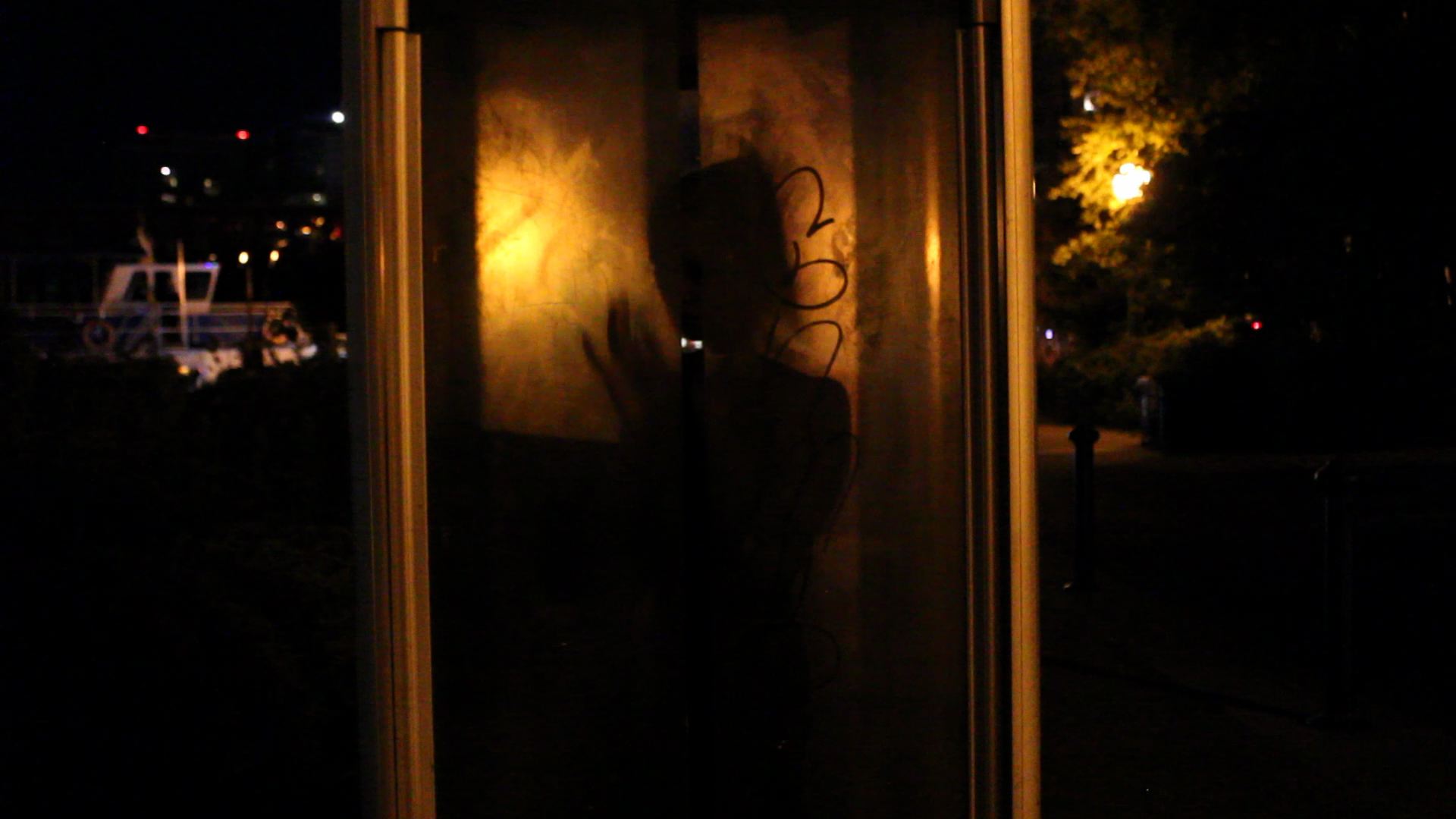 Habits & Hindrance is the debut EP release for this exciting new project (Jade the Moon) comprised of Vancouver’s Jade Moon (Vocal/Guitar/Piano) and Toronto Based production duo Bad Cop / / Mean Cop. One might say that within in the current realm of popular music this project is borderline punk. The majority of the EP was recorded over a two week period in kitchens and living rooms. Raw one take vocals make up the majority of the vocal performances on the album.

Jade The Moon was created as a passion project, nothing more (or less). Born from a craving to make music free of borders and limitations and certainly with no intention to cater to current radio format.

“We wanted to create without any care for song structure or content ” says Jade. We were more concerned about putting a feeling into the recording and knew that going on instinct would be our strength. This trio of creative minds admit the project was entirely whimsical and happened almost accidentally.

The lead off track 5 6 7 8 FIGHT AND FOUGHT (WE ONLY) reflects on a relationship and sets the tone for the EP, discussing the human capacity to “Love and War” with each other over and over again.

Everyone involved in the recording of this album was going through major changes. A couple of us were going through extremely dark times. In fact 5 6 7 8 was created the one and only time we ever collectively wrote together. It was an attempt to represent musically, the feeling of fighting and F@%King and the sad truth that so many relationships are no more than that.
The theme of cycles on this project continues with the lead off single Broken Angels in which Jade sings an almost eerie lullaby. The distinct character of her voice is heard on this song as she sings about healing the broken hearted in hopes they may learn to love again.”

Jade comments, “We based the whole album theme around the story of a girl who is unknowingly on dark and destructive path walking hand in hand with her own demons and worst enemy [herself]”. On this path she learns how to cope and heal herself yet never correcting the fact that life is a vicious cycle… Near the end of the record, she is back where she started and the only lesson she’s learned is that the definition of insanity is doing the same thing over and over and expecting different results.”

The combination of live instruments including flutes, drums, bass and guitars as well choir like background vocals with analog drum machines and synthesizers might leave the listener wondering where the real ends and the synthesized begins.

When asked about the future of Jade The Moon the band agrees that they have no clue how long the project will last. “Honestly we created this music thinking “who would like this crazy music, so moving forward… I guess we’ll let the listeners decide what we do next”. 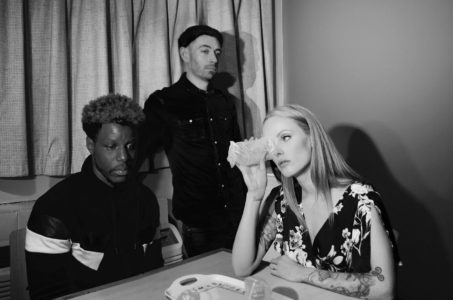