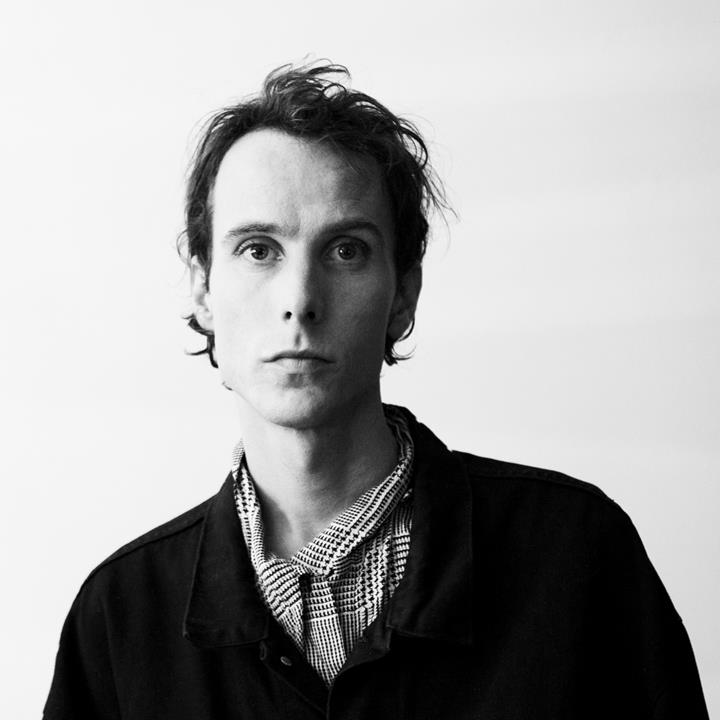 “Off planet…
He who cannot escape mortal and terrestrial bounds is forever curious of the outer and other sides.
Jack Name captains a vessel.
A ship of trans-dimensional travel.
True believers unite…
the second report has been transmitted from the outer and other.

I love Mr. Name’s genius.
In the same way I marvel at Philip K Dick’s mind, I am never aware of the next direction.
A change of trajectory is as likely to be a return to the beginning as it is to make a sharp upwards spike that pulls you deeper into your seat and threatens unconsciousness.  Nothing here is concrete or predictable.
Songs float, attract, repel, and rebound off each other like pitch black matter.

Recorded in a room with mirrored walls, moth eaten shades pulled low to block the Sun’s brutal radiation and the howls of the urchins 60 stories below.
Under the faithful and loving eyes of two canine familiars comes this vintage tasting laser beam.

A wonderful follow up to last year’s masterpiece “Light Show” – may we present “Weird Moons”.
Less a sequel to the tales spun in the first and more a rocket that has jettisoned its initial thruster to be driven further away from this mortal orb and deeper into this sticky story.

The Shadows have been catapulted post-mortem to the leviathan planet Jupiter with its 67 known Moons. Reborn as lycanthropes with eyes intently focused on the lunar array above them, The Shadows are eternally shifting shape, based on which Moon is closest and cresting the horizon.  Their current body denotes their creative abilities, their only respite is the volcanic Moon Io’s inevitable rise and their cyclic disintegration.  Observed by mirror-eyed Watchers, The Shadows are trapped forever in a circle of creation and destruction, yet are by their nature compelled to their monkish watchfulness of The Moons. Love and hate, performance and audience, rise and fall, inhale…exhale…

weird?…. indeed
moons?…full of the same shadowy mystery of luna’s face smiling down on a darkened Earth.
Night time is the right time, I say. 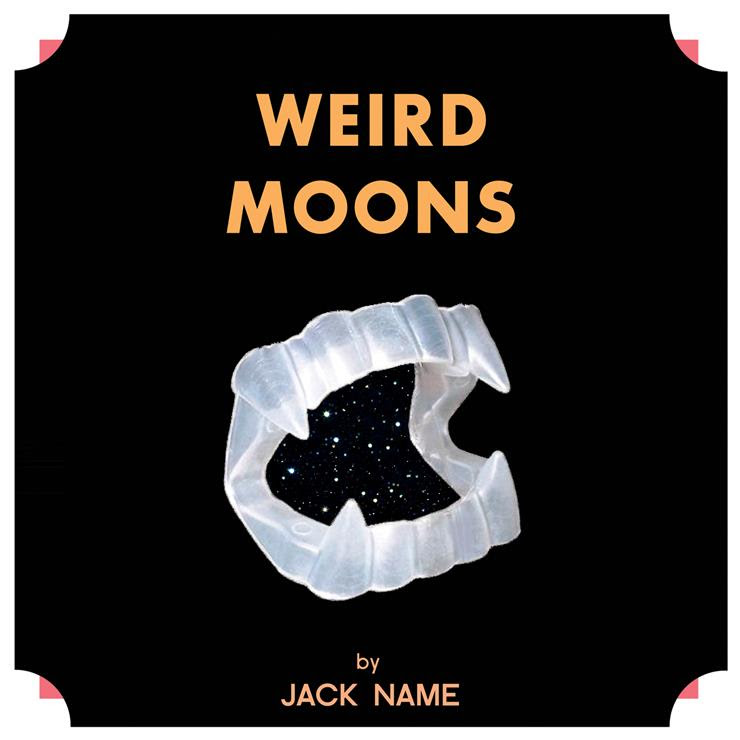 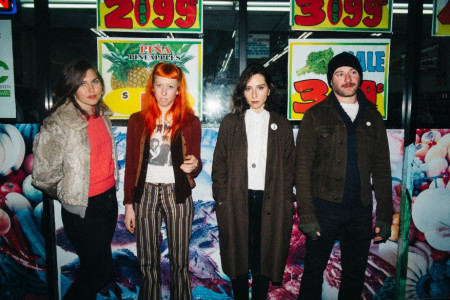 “Close My Eyes” by Feels 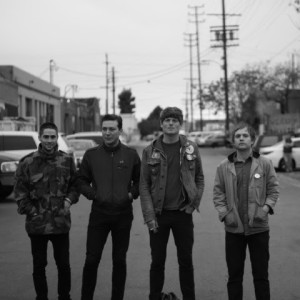