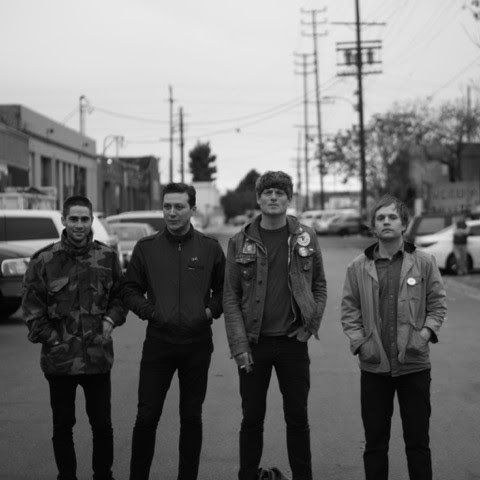 L.A. Kitchen believes that neither food nor people should ever go to waste. By reclaiming healthy, local food that would otherwise be discarded, training men and women who are unemployed for jobs, and providing healthy meals to fellow citizens, L.A. Kitchen empowers, nourishes, and engages the community. Click here for more information.

“We used to do these kinds of events in San Francisco every year, homelessness is really pretty extreme there. But here in Los Angeles, it seems more dire still,” John Dwyer describes. “This is the first city where I’ve seen homeless children on the street. It’s pretty rough out there and everyday the divide seems to grow between money and people without. So, anyway we can help out seems like a good thing and everybody involved in the event just sort pulled it all together.”

Thee Oh Sees will also be hitting the United Kingdom for the ATP Festival in November, and will be heading to Australia in the new year for a string of tour dates.
*** 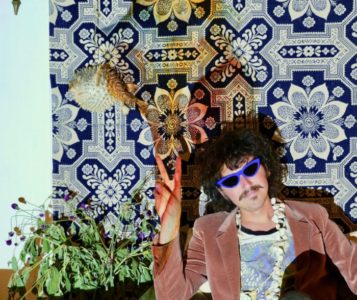