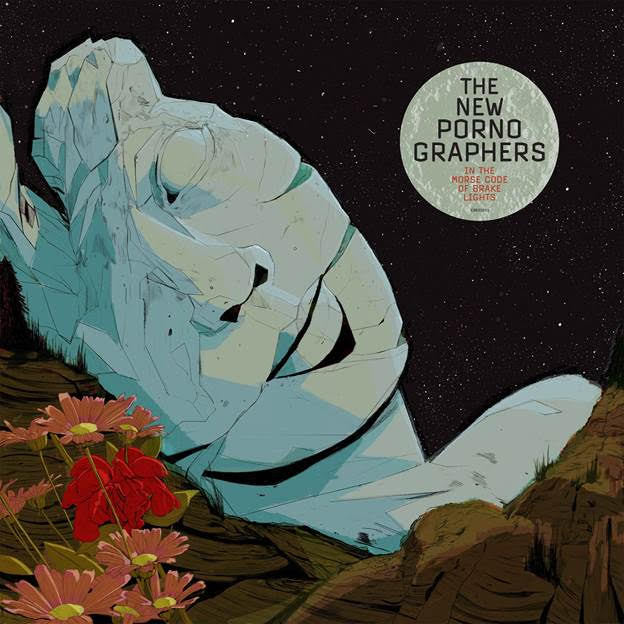 In The Morse Code Of Break Lights

It takes a certain type of act to achieve rock royalty. It’s an iconic status that places the band in an echelon amongst some of the greats and makes the band a representative of not only their genre but also their country. If you would’ve said 20 years ago that Vancouver’s New Pornographers would become one of these bands, it may have been a slightly dismissed but wonderful thought to have. Well, here we are with the collective and the release of their seventh studio album, firmly ensconced in the top pantheon of Canadian musical exports. Since their humble start as a indie supergroup side project featuring Zumpano’s Carl Newman, Neko Case and Destroyer’s Dan Bejar, and their two classic pop masterpieces made for Mint Records, the band has been effortlessly crafting the most wonderful brand of pop music that many songwriters would kill to be able to create. Their new album, In The Morse Code Of Break Lights, is another classic entry in their oeuvre.

There is something about hearing Neko Case and Carl Newman sing together that just causes the hairs on the back of your next to stand at attention. In this way, album opener, “You’ll Need A Backseat Driver” kicks things off on a high note. Bubbling, bobbing bass line, solid, dug in drums and our leaders singing sweetly over top of it all. The Pornographers sounds refreshed, revitalized and it seems like this opener is just as strong as one as “Mass Romantic” was so many years ago. “The Surprise Knock” follows this up perfectly. All bah band and Newman crafting a vocal melody to rival anything in the shrine of power pop.

The record is really just full of treats. The handclaps that permeate through “Falling Down The Stairs Of Your Smile”, the gorgeous piano intro to “Collosus Of Rhodes” before it turns into something that New Order would have recorded at their prime. “Higher Beams” features some lovingly orchestrated violin and the hookiest beeping and bobbling synths. One of the treats of listening to the Pornographers is that no part seems superfluous, they are all carrying their equal weight to complete the song the way it is intended. “You Won’t Need Those For Where You’re Going” showcases Newman’s vocals, drier and more intimate over a simple piano line and the simplicity makes this one the bands more beautiful songs in their repertoire. “Need Some Giants” shows off Newman’s adeptness with arranging vocal parts and that sneaky violin makes a welcome cameo once again. The production here is perfectly dense. There’s a lot of instruments asking for your attention and while that may be so, it all sits together so wonderfully in the mix. “One Kind Of Solomon” shows you the band can still rock out a little while some airy synths buoy the track and tie it all together. Speaking of synths, the ones that adorn album closer, “Leather On The Street” add levity to the track, adding this layer of maturity that the band seems to be embracing.

Maturity is a good descriptor for “In The Morse Code Of Break Lights”. The New Pornographers remain one of the hookiest pop bands around. While any sense of immediacy the band brought to the table in their earlier days is tempered, what remains is a group that can craft gorgeous pop anthems that feel more tied to earth rather then living in the clouds. The New Pornographers remain stunning after seven albums and with In The Morse Code Of The Breaklights, the band returns with one of its finest moments. 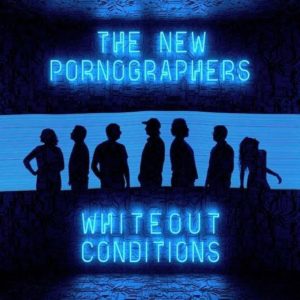 Whiteout Conditions by The New Pornographers 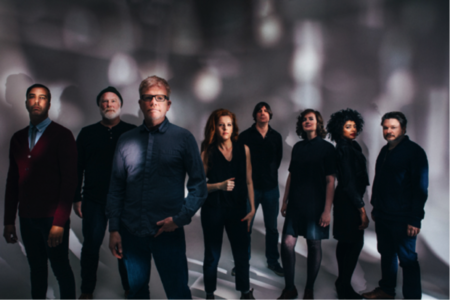 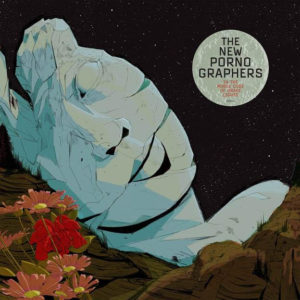