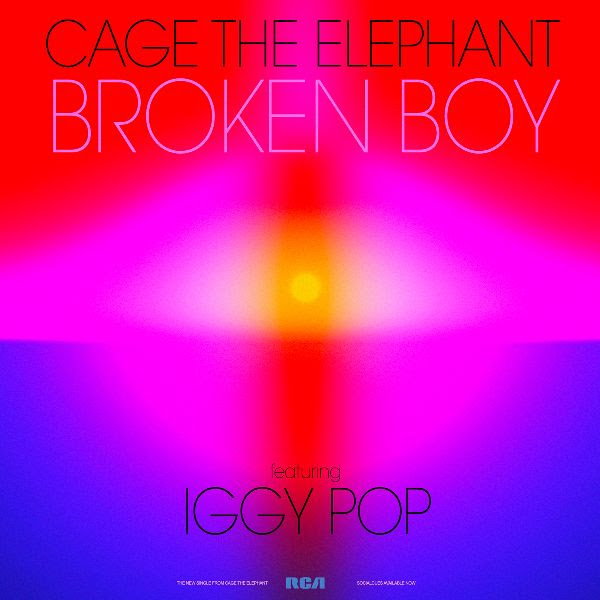 Cage The Elephant have dropped “Broken Boy,” the single featuring Iggy Pop, finds the godfather of punk singing a verse and contributing backing vocals to the opening song off the band’s current release Social Cues (RCA). Said Iggy Pop about his collaboration with the band: “Cage is a super high energy outfit, living the Rock dream, so for a couple of fun minutes I was one of the boys. Sounds pretty wicked to me.” Iggy Pop’s latest album Free is out now and available here.

Frontman Matt Shultz spoke of his adoration of Iggy “He’s such a pioneer in so many fields: lyrically, culturally, poetically, visually, musically, and stylistically. Only a couple times in your life do you have the opportunity to share a moment with a visionary and beautiful human as he is. I’m grateful and blown away to have experienced and witnessed, not just his creativity, but also his kindness, humility, and humanness first hand. Such a testimony to the power of love.”

The band recently wrapped up their two-month long amphitheater “The Night Running Tour” with Beck featuring Spoon in the US. The band announced a UK & European tour in early 2020 that also features SWMRS and Post Animal. 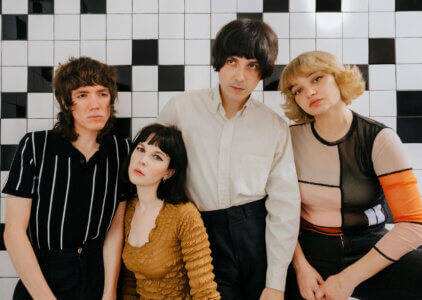