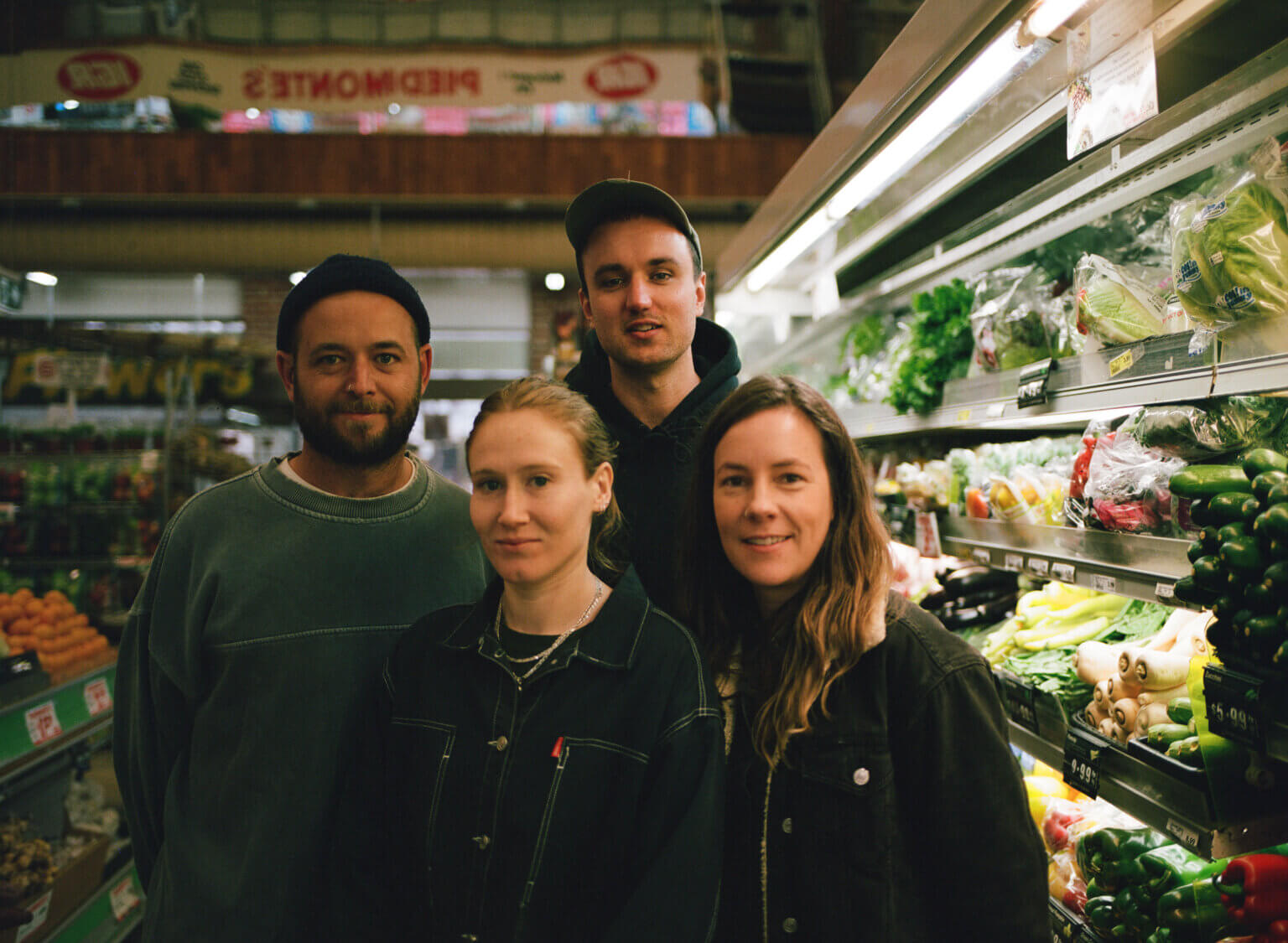 Australian band Quivers are presently in the midst of their first North American tour. To celebrate, they have shared the singles “If Only” and “Just Wanted To See You So Bad”. Both songs see Bella Quinlan take lead vocals for the first time since the band’s full re-imagining of R.E.M.’s Out of Time (endorsed by the band themselves with fire emojis). Side A is a new original, ‘If Only’, and side B is a cover of Lucinda Williams’ ‘I Just Wanted To See You So Bad’.

All the best 45s slow down time and ask you to dance, so “If Only” is both darker and more danceable than 2nd album Golden Doubt could ever be (Ba Da Bing, 2021). While the bass and drums burn, and arpeggiated guitars scatter, Bella sings about longing for someone at the wrong time. If only I could make you love me, before you move overseas, what a fucked up thing to want, love should just be. The song is all if onlys, pushes and pulls, a song messed up by other songs about love. Bella says “it felt good to make a 7” which is a pop song but a really confused one, where every line goes back and forth between different feelings – more like love is in reality.” Don’t let it get into your lungs, she sings as the song lets too much into its lungs and just coughs up more guitars and tape loops. When recording “If Only” the band tried to imagine “being on a festival before Joan Jett, The Motels, and The Breeders and everything goes quiet and Quivers just has to deliver something.”

The recording of “If Only” recorded in sessions for an upcoming 3rd album in Melbourne/Naarm again with producer Matt Redlich (The Paper Kites, Ball Park Music). Drummer Holly says, “once we found a pocket together on this song we wanted it to be a short song that feels long and big, where the more space you leave the bigger it gets. It felt really right to sing alongside Bella, to hear her sing let romance rot all while sounding so into someone.”

The Lucinda Williams cover on side B quickens the pace and speeds time back up. Live, it kicks ass. The song was chosen for a cover according to Bella because “we all love lucinda Williams – there’s something very special about her honest lyrics and that pared-back, relaxed drawl. She’s really one of a kind! In my old Subaru Forester ‘World Without Tears’ was the only CD I had in it for the longest time, and we used to play it on our road trips to gigs. When the car died on a freeway and had to get junked for good, the CD went along with it. We chose “I Just Wanted To See You So Bad” to cover because we think it’s a hidden gem from her, and it felt so good to have a bit of a shouted call and response.”

Purchase “If Only” by by Quivers HERE 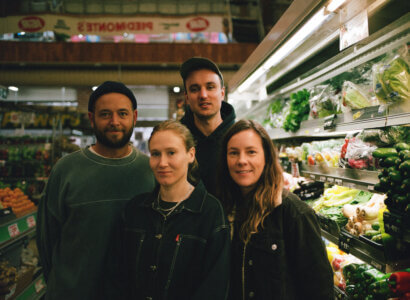