Spirit Was, is the project of Nick Corbo (formerly of LVL UP). The singer/songwriter, just released his debut studio album, Heaven’s Just a Cloud, Via Danger Collective Records. Spirit Was and Trace Mountains host a special record release show at Brooklyn’s Baby’s All Right on November 20. Check below for details.

After receiving a recommendation from his former bandmate and Trace Mountains singer/songwriter Dave Benton, Corbo called on engineer Matt Labozza to record Heaven’s Just A Cloud. Principal tracking for the record began at Studio G in Brooklyn where Nick performed drums for the album, accompanied by talented cellist, Rashaad Jones on a majority of the tracks. Corbo and Laboza then finished the recordings in a makeshift studio above Division St Guitars in Peekskill, NY. As the recording began taking shape, Corbo reached out to longtime collaborator and Crying singer, Z Santos, to record additional vocals for a bulk of the album remotely from their home in Olympia, WA. Keyboardist and saxophonist Griffin Koelbel was also called on to add beautiful dark synthesizers to some additional studio material for the album, which was finally completed with mastering from Edsel Holden in Nashville, TN.

Between Corbo’s primarily musical projects LVL UP and Crying he has released 5 studio albums working alongside record labels like Double Double Whammy and Sub Pop Records and has toured extensively in North America, UK and Europe. Overall Corbo wrote a third of the songs for LVL UP, including the daydreamy “Spirit Was” that would later inspire the name for his next project.

Order Heaven’s Just A Cloud by Spirit Was HERE 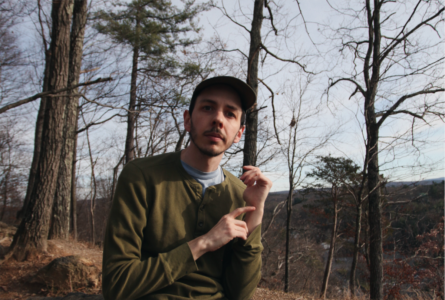 “Me & May” Trace Mountains 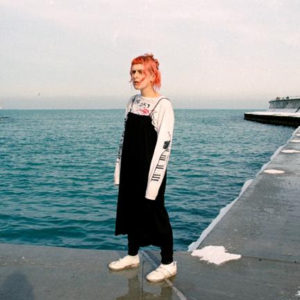 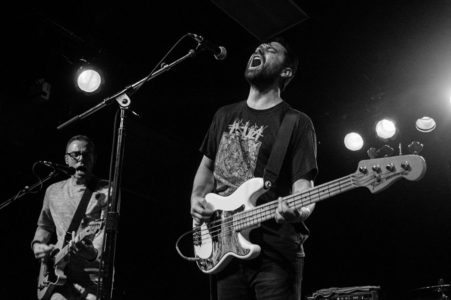 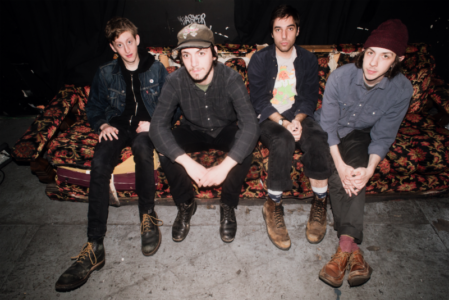