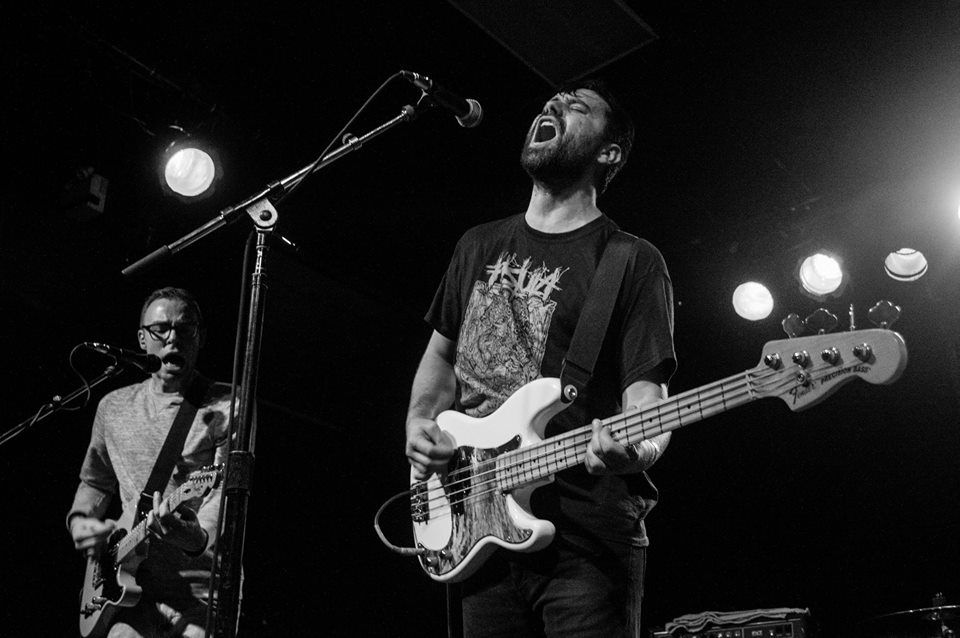 On Friday January 27, the day that their fourth album Life Without Sound saw its release through Carpark Records and Wichita Recordings, Cloud Nothings took to the stage of Lee’s Palace in Toronto, ON to celebrate alongside fellow lo-fi indie rockers LVL UP. Having sold out the 550 cap venue in advance, the air was thick with anticipation and the sticky floors crowded with eager fans.

Kicking things off shortly around 10 o’clock, New York’s LVL UP delivered a stellar set. Playing a good chunk of material from their most recently released album, and Sub Pop debut, Return to Love, tracks like “Pain” and “Hidden Driver” sounded even more lush in a live setting than any recording could ever do justice. The chemistry between the four-piece translated through to the audience as they watched guitarists Mike Caridi and Dave Benton jam out with bassist Nick Corbo, all the while leaning back towards their energetic drummer Greg Rutkin. The pass-off of vocals was effortless between Caridi, Benton, and Corbo, truly emphasizing the collaborative nature of this band.

It took no time at all for the thick of the crowd to begin moshing as soon as Cloud Nothings graced the stage. The Cleveland, Ohio natives are no strangers to executing solid sets that are full of their signature fuzzed out, guitar heavy and anthemic sounds. Having fallen right on Life Without Sound‘s release date, the four-piece were sure to play a plethora of new tracks like “Enter Entirely”, “Sight Unseen”, and “Internal World”. The loyal showgoers emphatically sang back and danced to the fresh material, further proving the high quality of Life Without Sound. The only downside of the night occurred during Cloud Nothings’ encore when an unnecessary fight broke out between two attendees in the crowd. Handling the situation respectfully and with grace, the band put a halt to all music and demanded that this situation be sorted out between the men until they felt comfortable in resuming. What could have turned into an extremely sour predicament was instead sorted out with dignity and kindness, leaving many with even more of an admiration and respect for Cloud Nothings.

You can read the statement they made in response to the fight here and view all photos from the night, taken by Benjamin Bush, below. 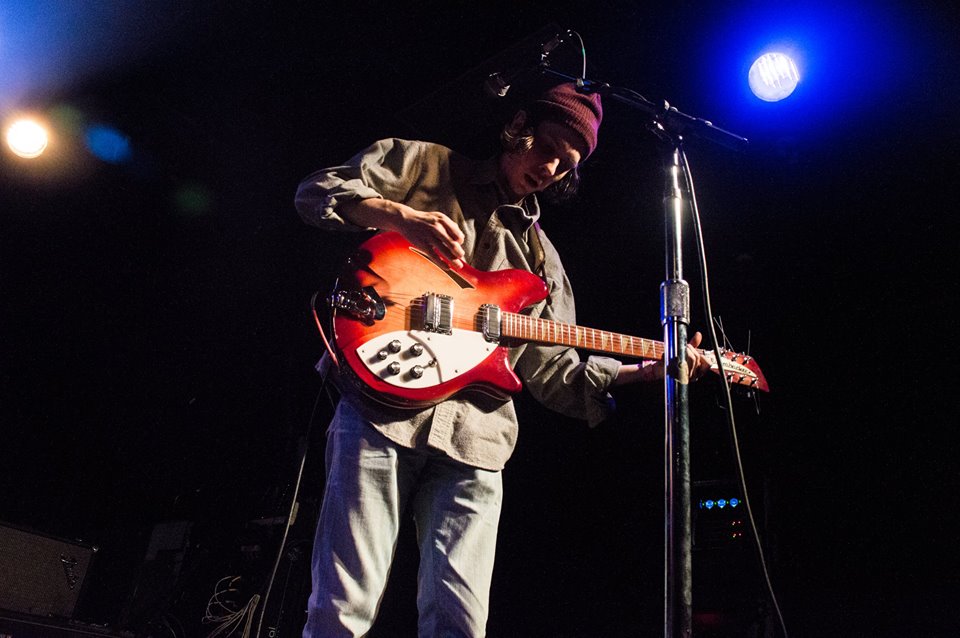 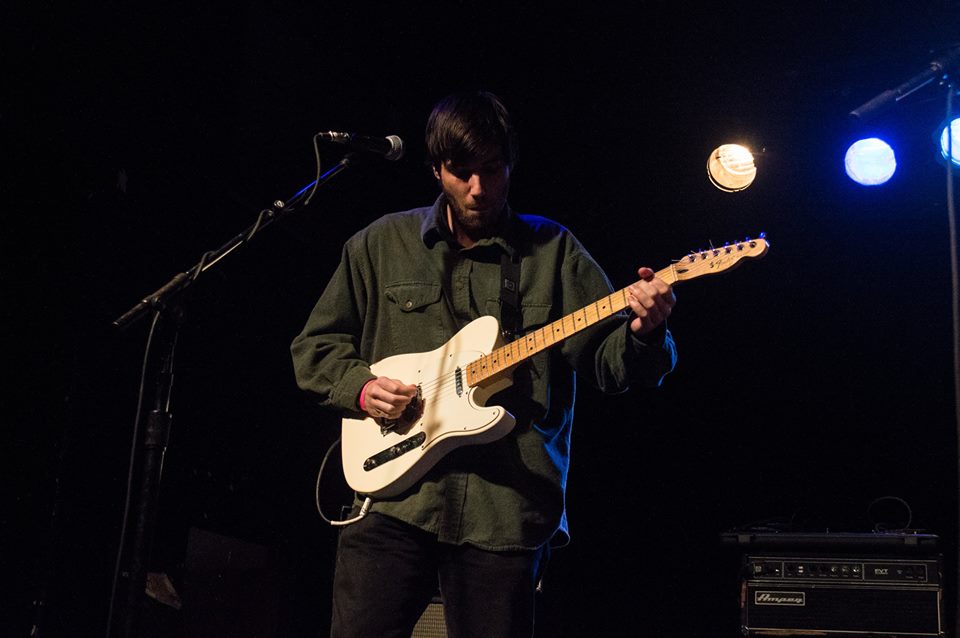 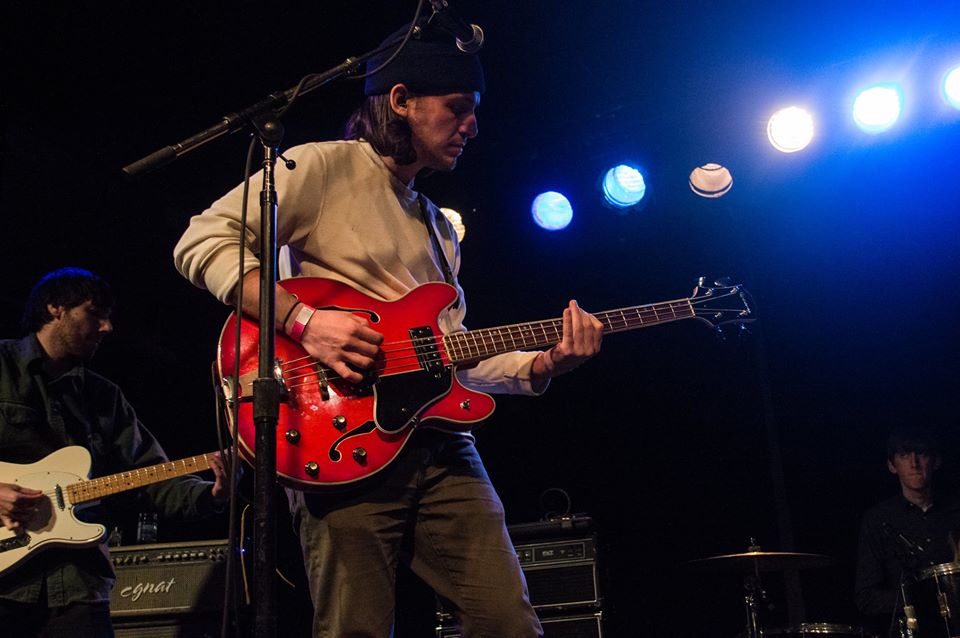 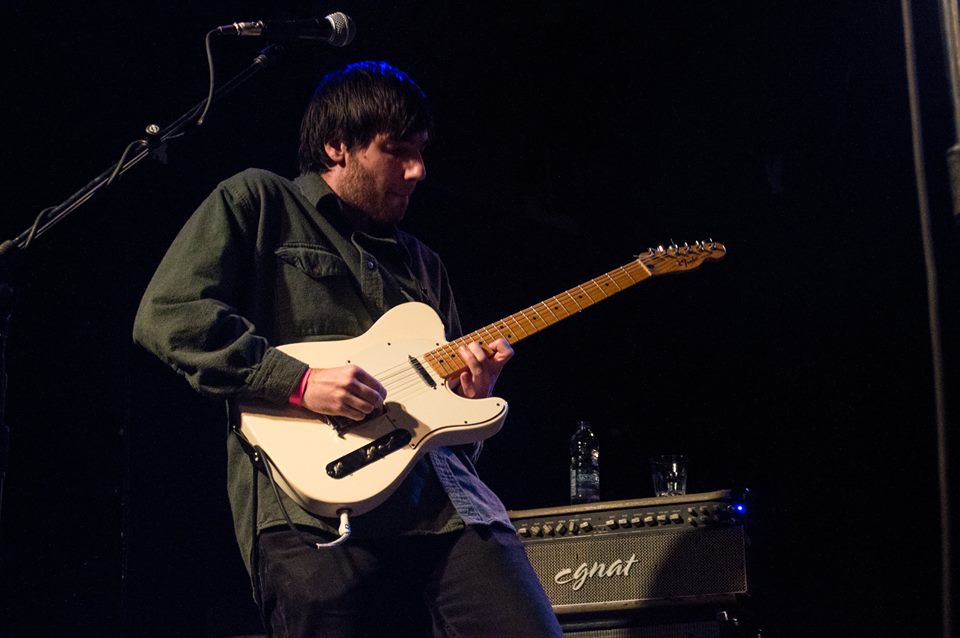 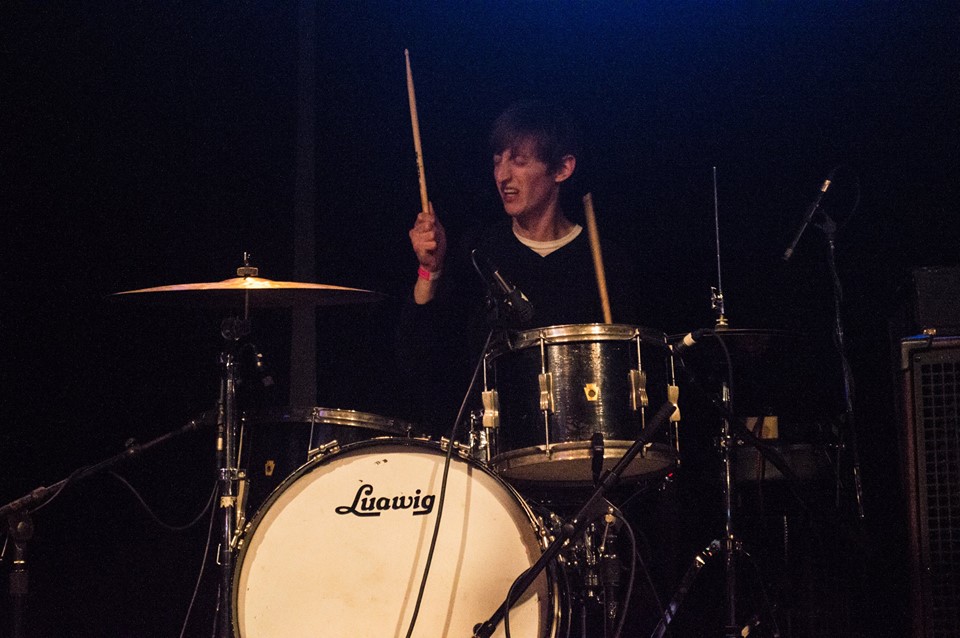 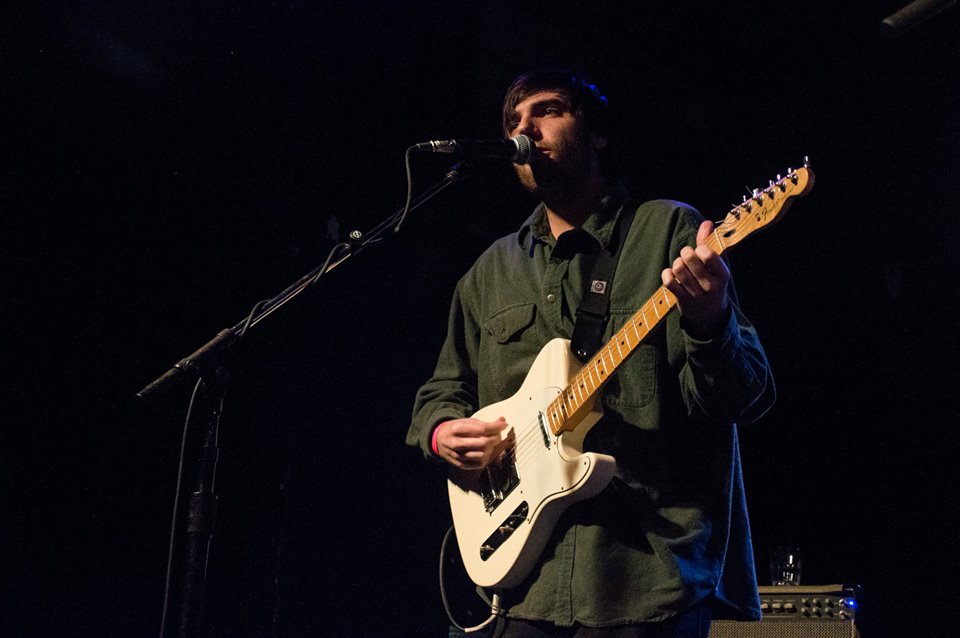 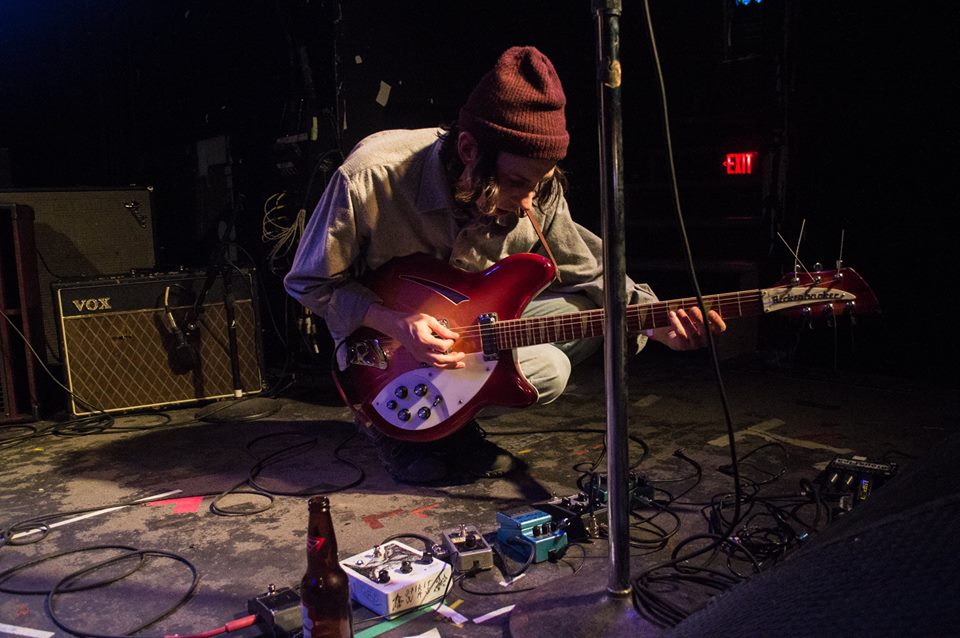 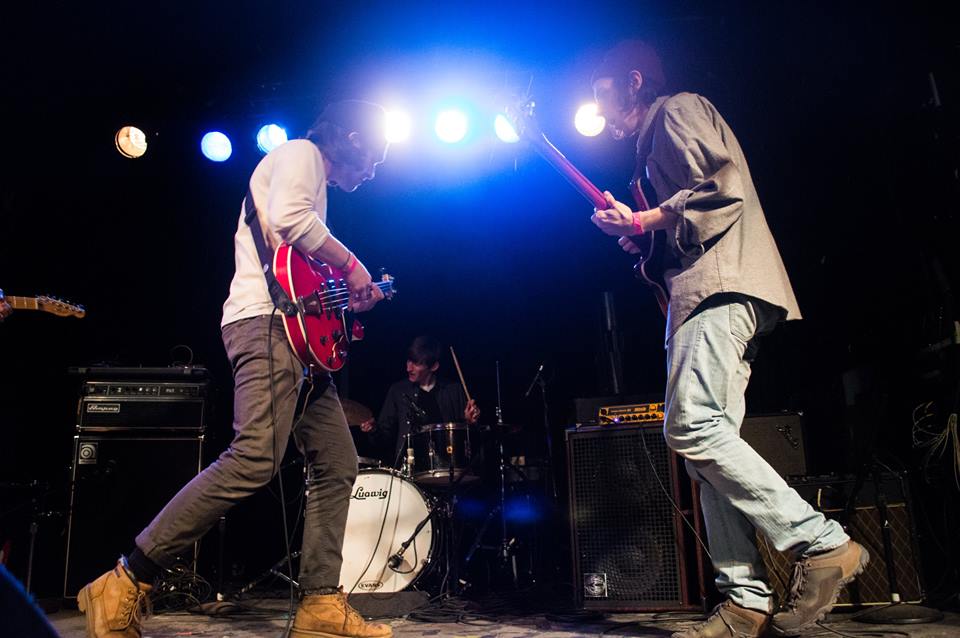 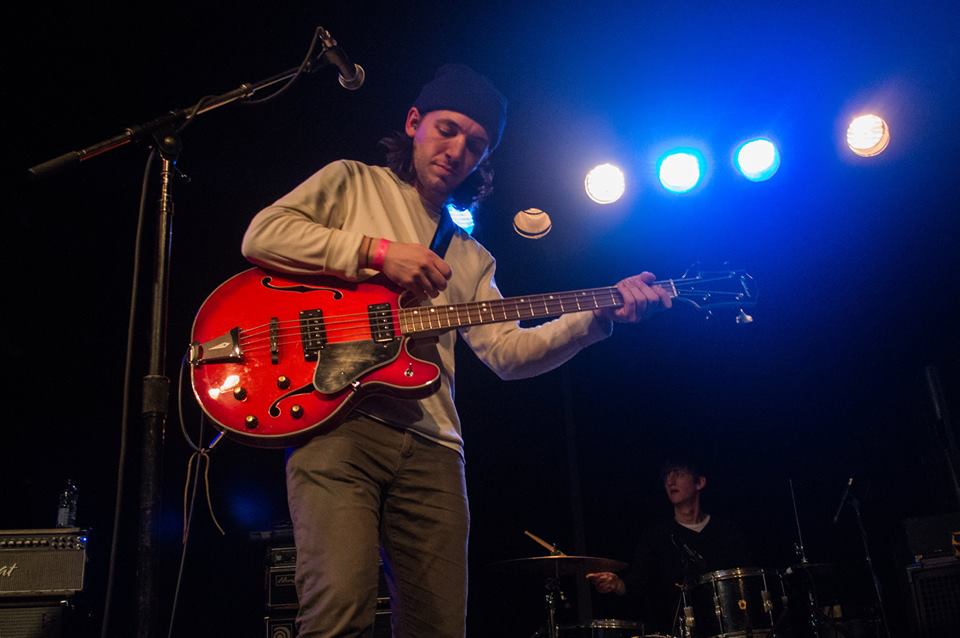 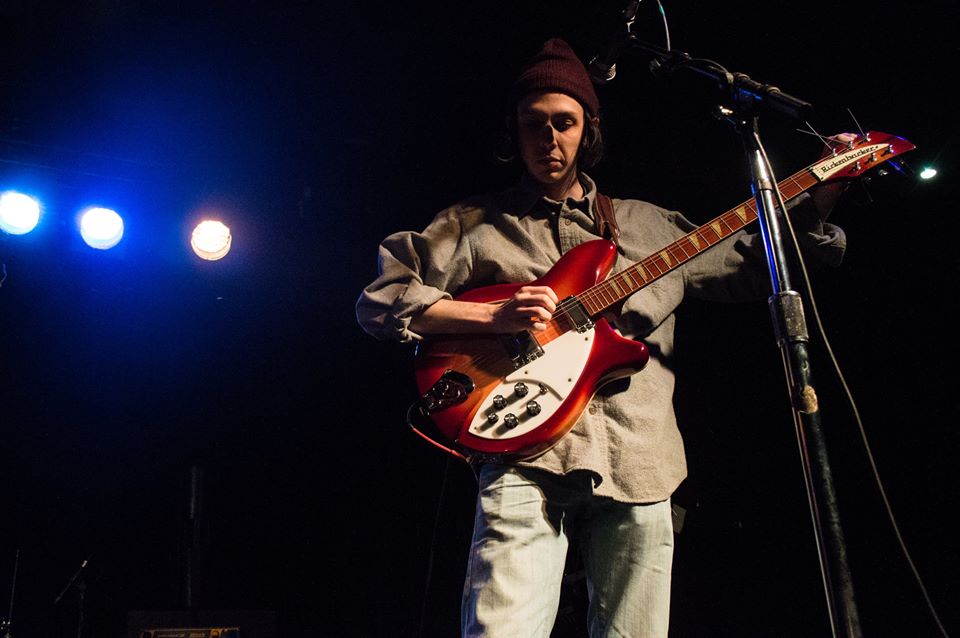 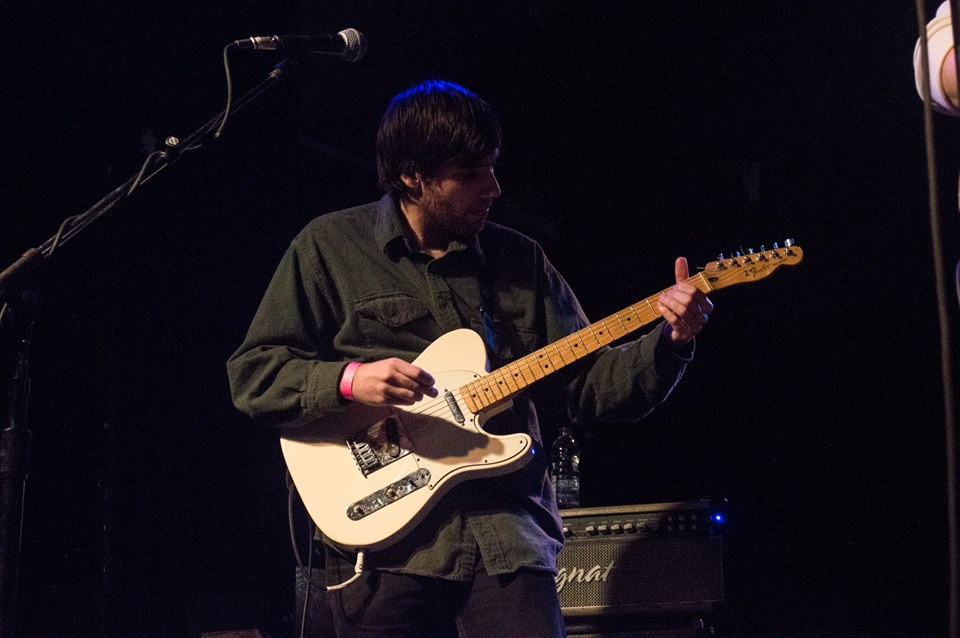 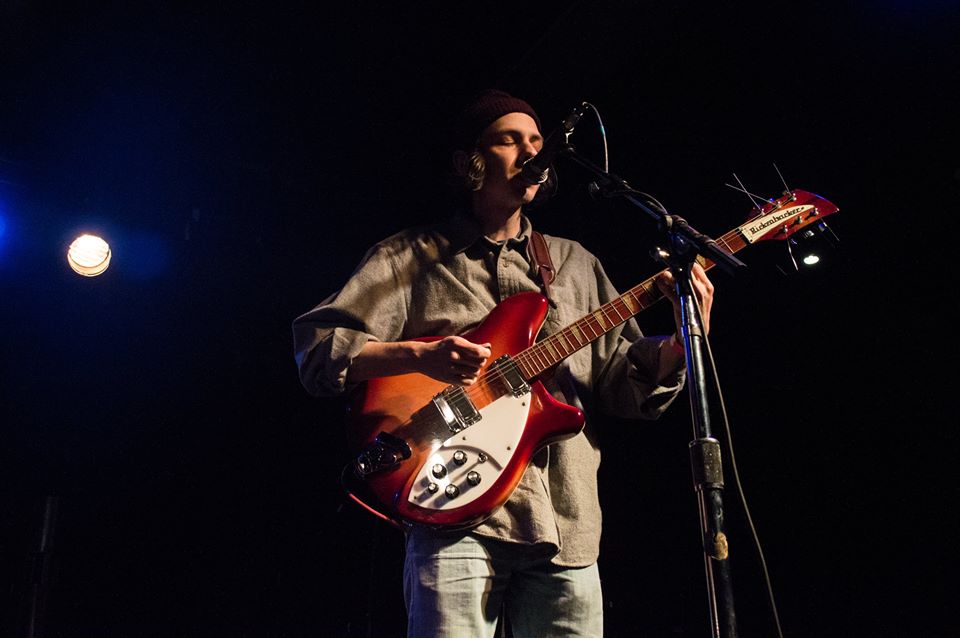 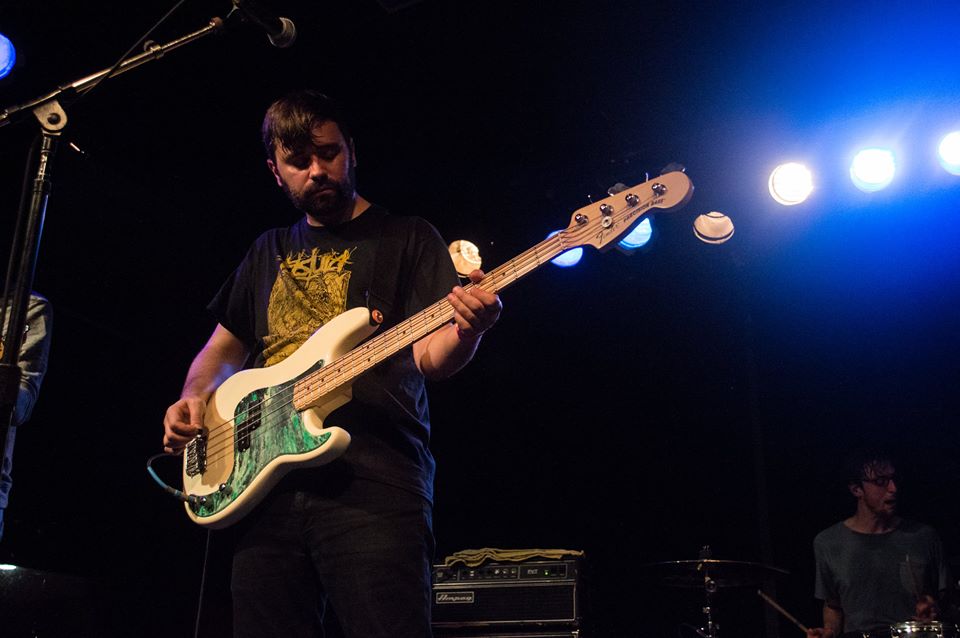 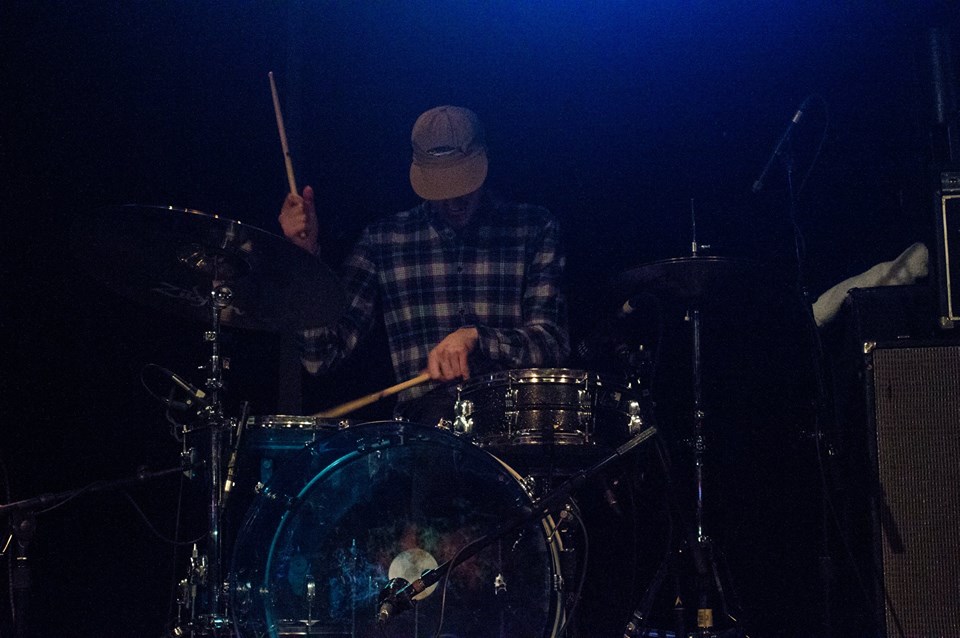 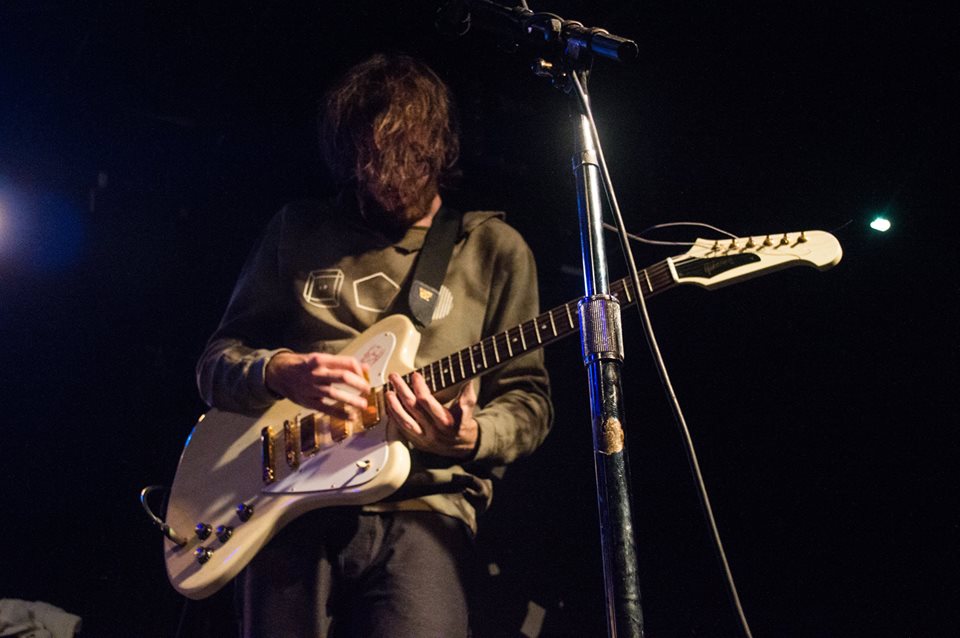 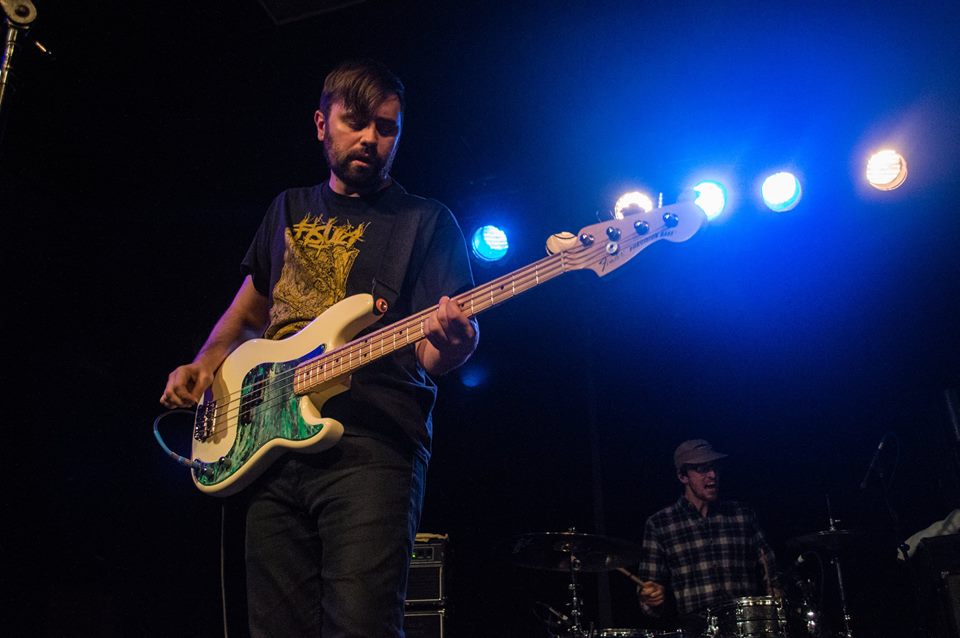 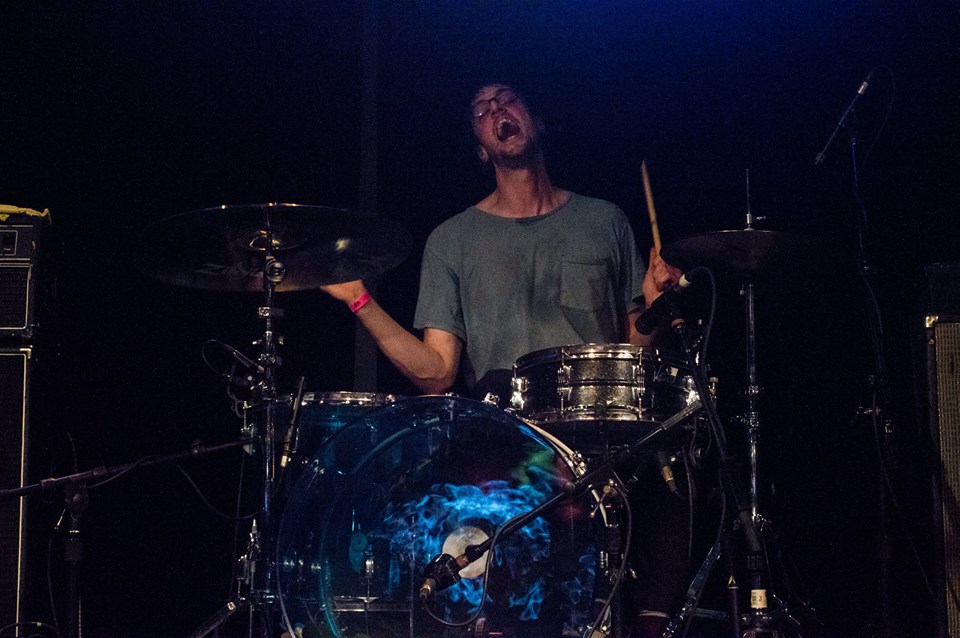 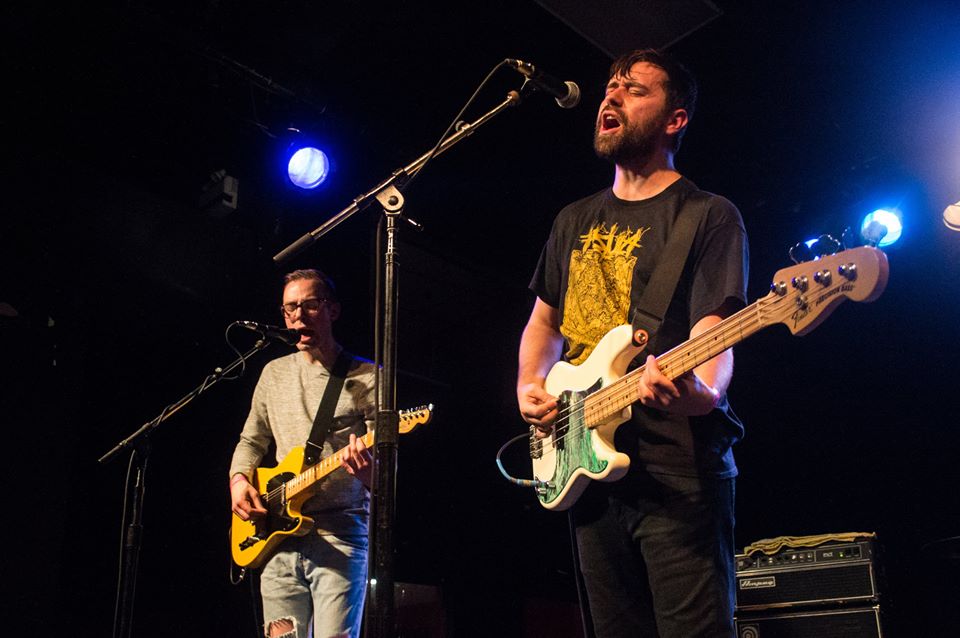 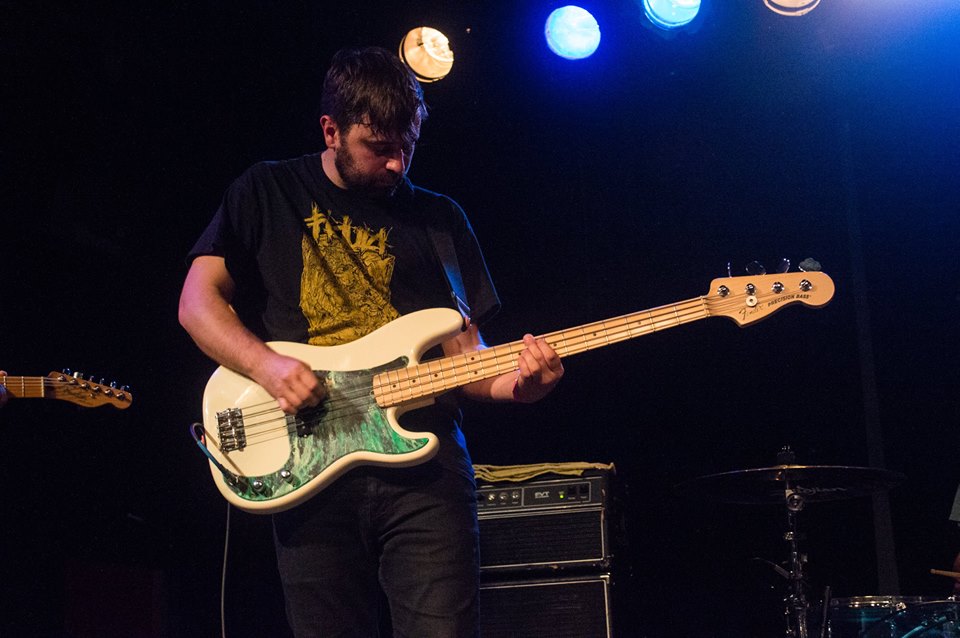 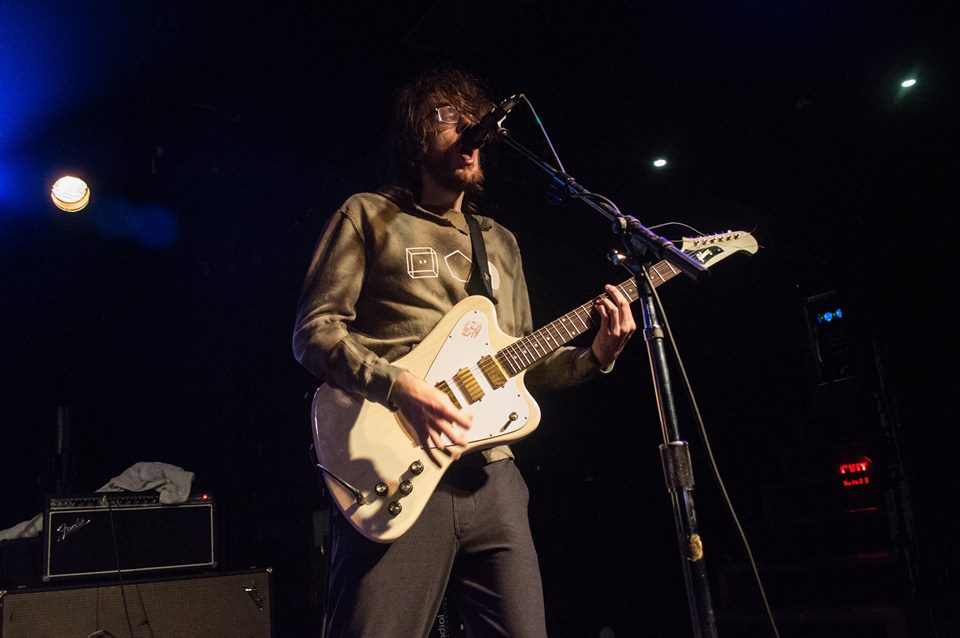 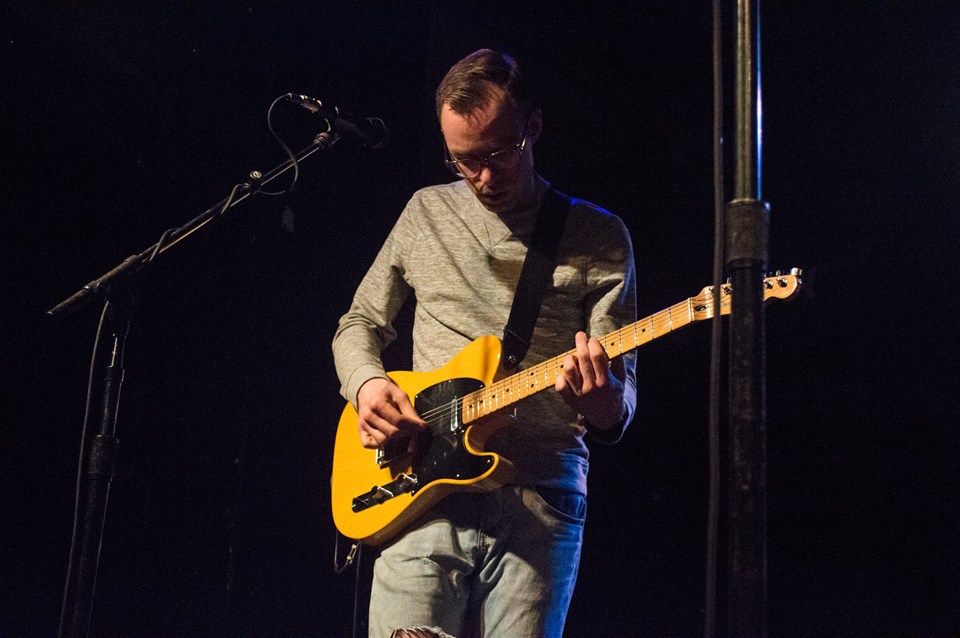 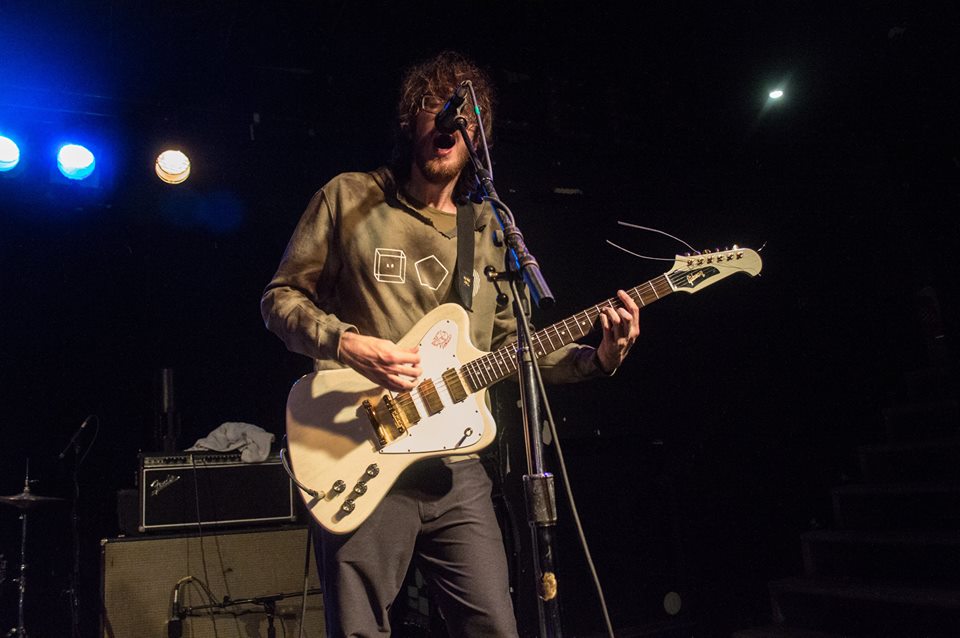 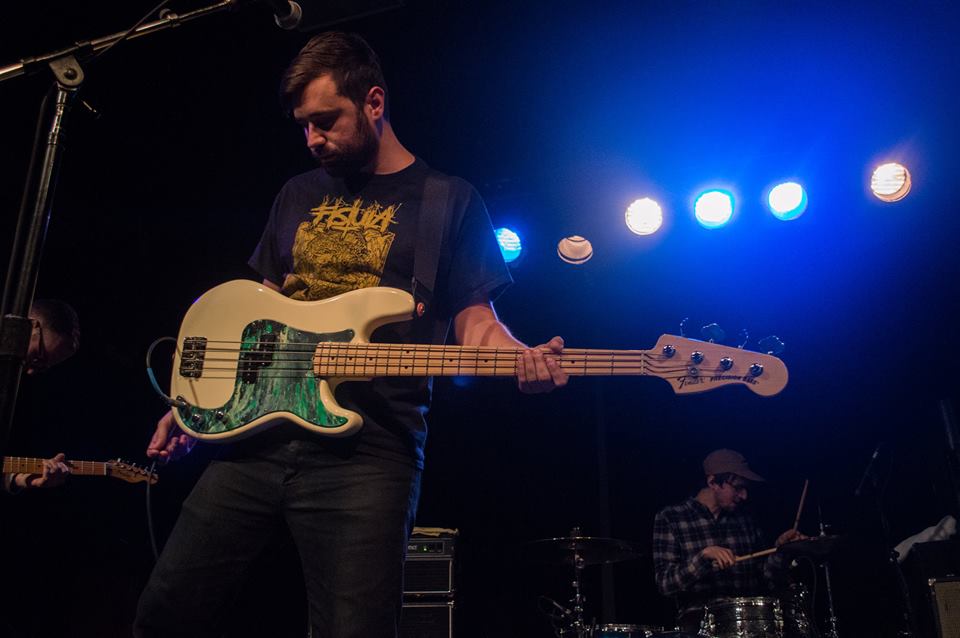 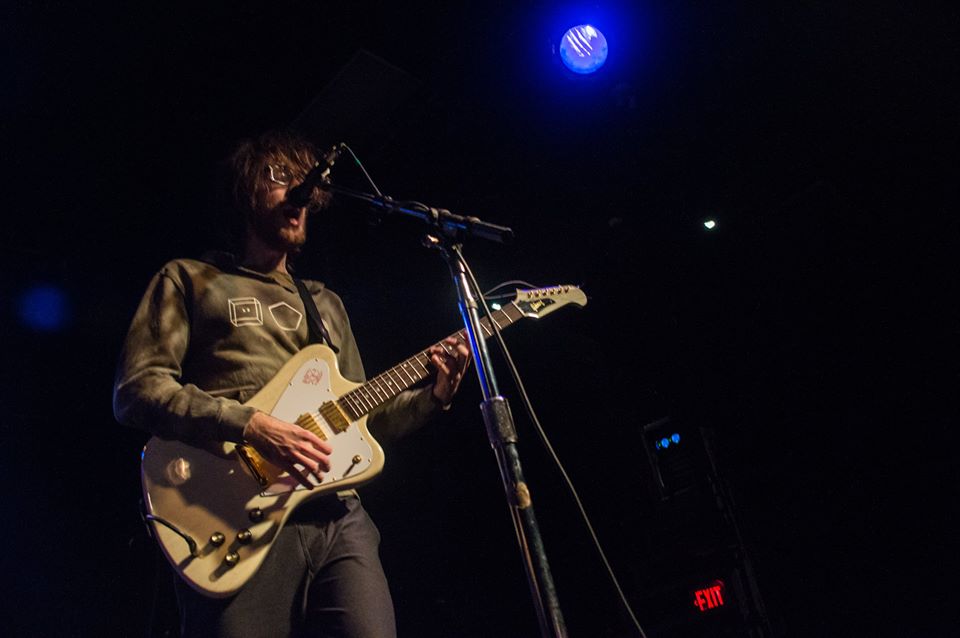