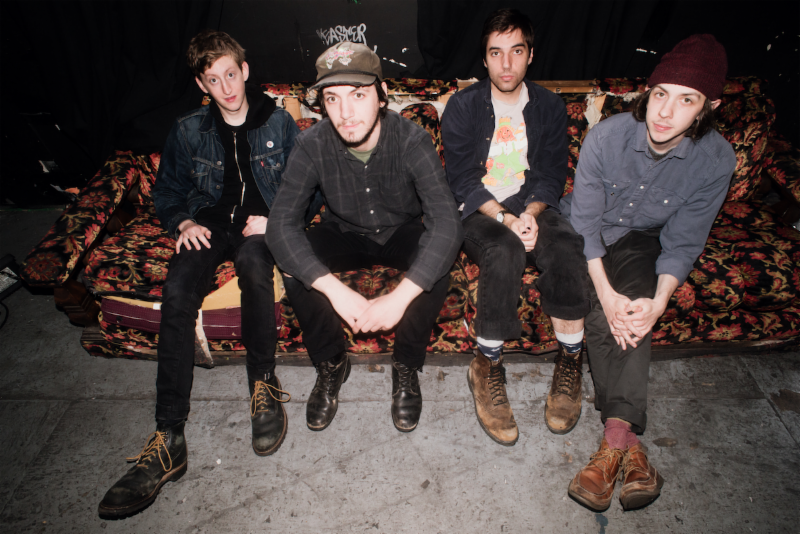 LVL UP is guitarists Mike Caridi and Dave Benton, bassist Nick Corbo, and drummer Greg Rutkin — is a true collaboration, a band that takes the stylistically distinct ideas of four members and brings them together into something new. Caridi, Benton, and Corbo write and sing equally, bringing their work to the group to be fully realized, resulting in an album built on different perspectives but a common drive. This year they released their debut album for Sub Pop Return to Love. along with an announcement of new tour dates with Cloud Nothings and Palm, the band is streaming the album in it’s entirety. 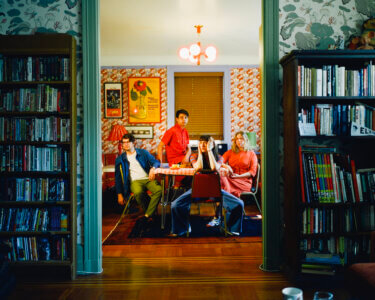