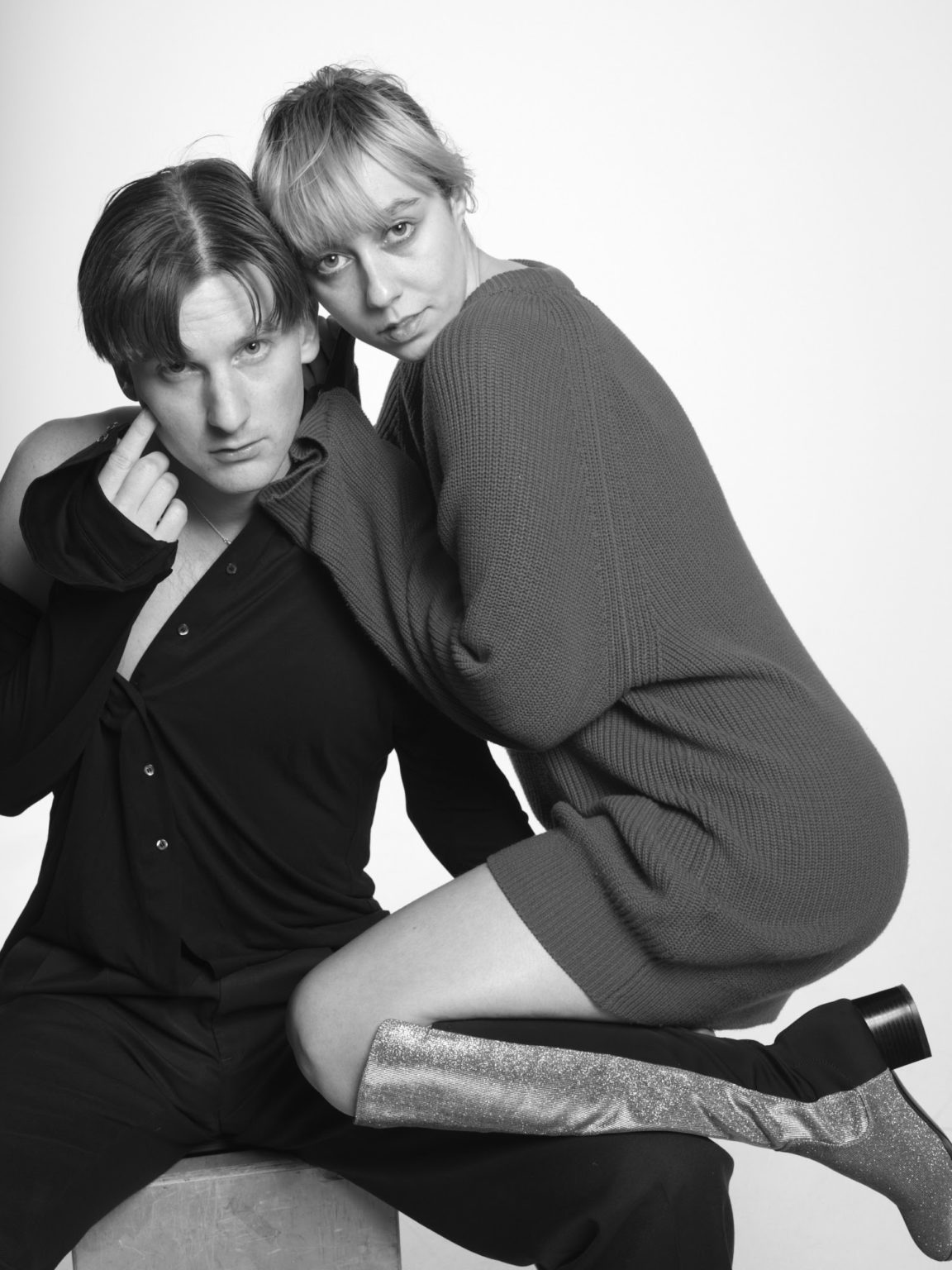 Blue Hawaii, the duo that includes Raphaelle “Ra” Standell-Preston and Alex “Agor” Kerby, have announced a six track  mixtape called Under 1 House. With the news, Blue Hawaii have shared the single “I Felt Love”.  Under 1 House was written during Blue Hawaii’s 2019 North American and European tours, and recorded at a wood cabin in rural Québec. Finding each other trapped on different sides of the Atlantic, the record was then finished over long-distance between Montreal and Berlin due to COVID-19 travel restrictions.

“I Felt Love” is the perfect concoction of propulsive,  heady beats and featherlight,  sugary vocals,   and lyrically the song perfectly captures the tribulations of a distanced romance in these strange times.  In their own words; “I Felt Love” describes the difficulty of trying to communicate over the phone with a lover, in an airport drowned out by the loud background noise. It has a special context in the post-corona world, where we have had the opportunity to tune out distractions, dig deeper, and discover what is important to us. The arrangement features a relentless electro baseline with dubby breaks driving forward a soothing piano/synth progression.”

Blue Hawaii have been around for a decade, having released 3 full length albums and two EPs to date. Consisting of Ra and Ag, the duo met throwing parties and shows in Montreal and continue to create together despite living in separate cities – split between Montreal and Berlin. Under 1 House will be released September 25th on cassette and digital via their life-long home of Arbutus Records.