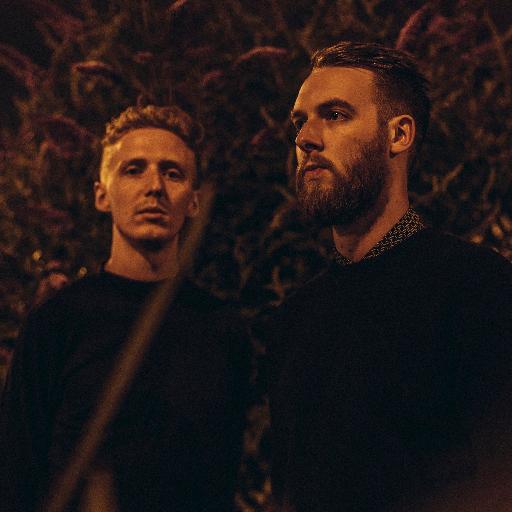 London-based duo HONNE have unveiled new single ‘Gone Are The Days’ (via Tatemae Recordings/Atlantic Records). This will form part of a seven-track extended EP – originally slated for a Japanese-only release – comprising alternative edits, remixes and previously unheard material. The ‘Gone Are The Days (Shimokita Import)’ EP will be available worldwide in limited edition vinyl.

All stuttering beats and nocturnal electronics, new single ‘Gone Are The Days’ was designed for those who can do better; encouraging someone – say the band – “to move on and find someone who will appreciate you.”

Having met on the first day of University, singer Andy and producer James have built an almost hermetically-sealed musical world of HONNE ever since. The pair bonded over their shared upbringing in South-West England, and then the more evocative, US West Coast grooves of their record collection. A mutual fascination with Japan bled into their escapist songwriting and imagery, which is in part collected in the forthcoming ‘Gone Are The Days (Shimokita Import)’ EP. Lyrically the songs here cover homesickness, late-night romance, long distance and the limitations of modern city life (versus the transatlantic sounds and cultures you aspire to). Naming the project after the Japanese word for “true feelings”. 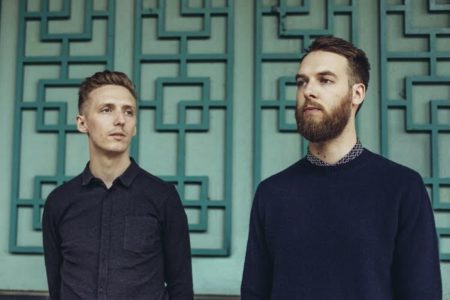