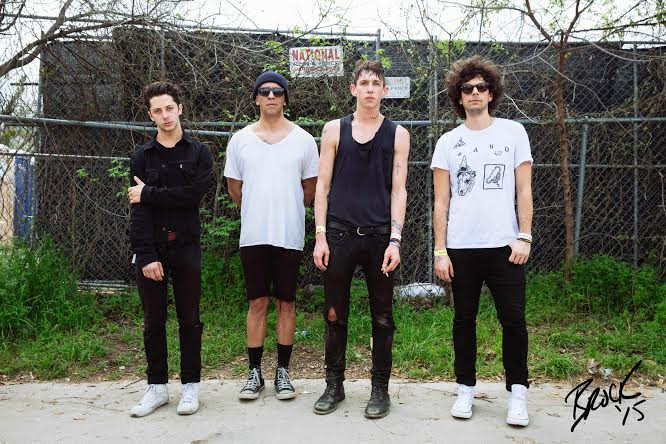 Honduras have released the video for their lead single “Paralyzed” off their debut LP Rituals. The LP has a new September 25th digital release via Black Bell Records. Watch the video below. Honduras plays at Shea Stadium on 9/16 with Warehouse, Breathers, Melt, and Leapling.

Friends since childhood, Patrick Phillips (vocals/guitar) and Tyson Moore (lead guitar) found each other again in a Bushwick basement where they began writing much of what would become Honduras’ early material. Inspired by late 70’s punk, but mixing in aspects of garage and indie that followed, Honduras played Brooklyn’s DIY venue scene tirelessly and garnered a reputation for amazing live performances, with comparisons to bands like Sex Pistols and Buzzcocks. After bringing in Josh Wehle to play drums they added a new bass player in Paul Lizarraga (the Denzels) to round out the band’s signature polished edge. Their more recent writing has included elements of krautrock and psych to their already energetic tracks for an intellectually developed and interesting sound. 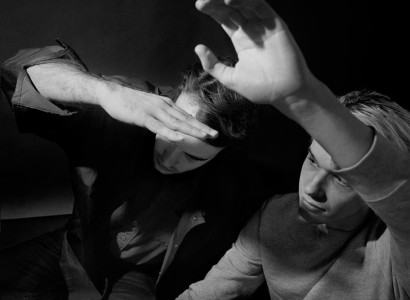 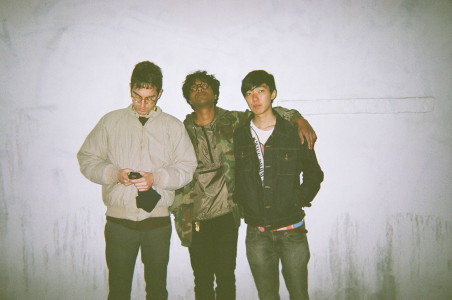 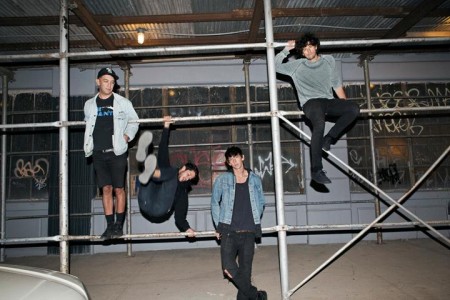