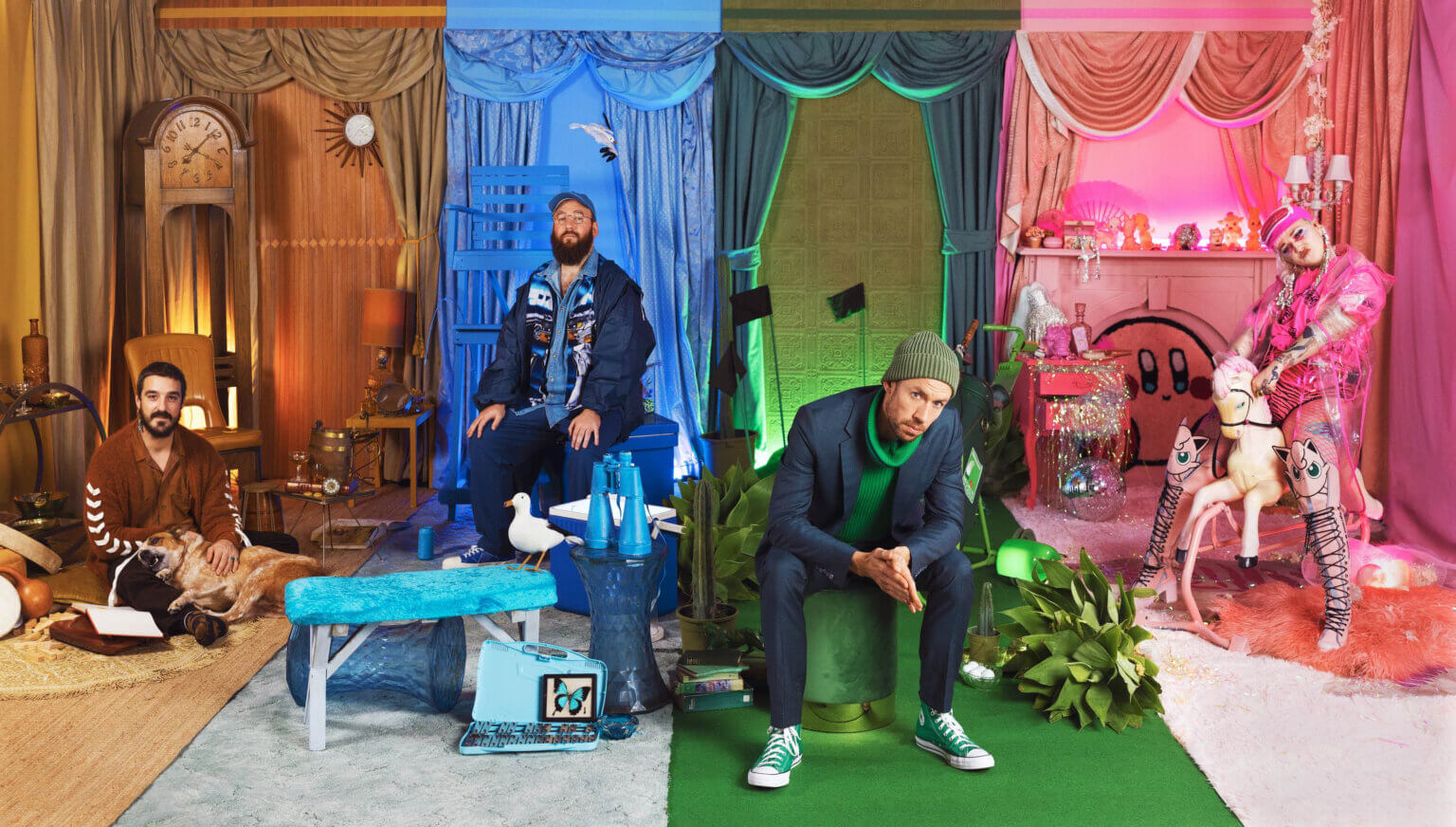 Hiatus Kaiyote have announced a 19 date US tour in support of their latest album Mood Valiant, for which the band received a GRAMMY nomination for Best Progressive R&B Album. The tour will come with visuals by Brainfeeder’s Timeboy and includes dates in Brooklyn, Philadelphia, Austin and shows with Flying Lotus and a full orchestra at the historic Hollywood Bowl in Los Angeles and Jacobs Park in San Diego.

‘Mood Valiant’ was released after a six-year period where the band spent time touring, writing, and recording before landing in Rio de Janeiro in 2019 to work with legendary Brazilian arranger Arthur Verocai.

Hiatus Kaiyote is Naomi “Nai Palm” Saalfield (guitar, vocals), Paul Bender (bass), Simon Mavin (keys), and Perrin Moss (drums). ‘Mood Valiant’ is the follow up to their 2015 album ‘Choose Your Weapon’, which Rolling Stone described as “a stunning step up” and also comes after being sampled on songs by The Carters (Beyonce & Jay-Z), Kendrick Lamar, Anderson .Paak, Chance The Rapper, and Drake—with whom Nai Palm also collaborated with on his ‘Scorpion’ album.