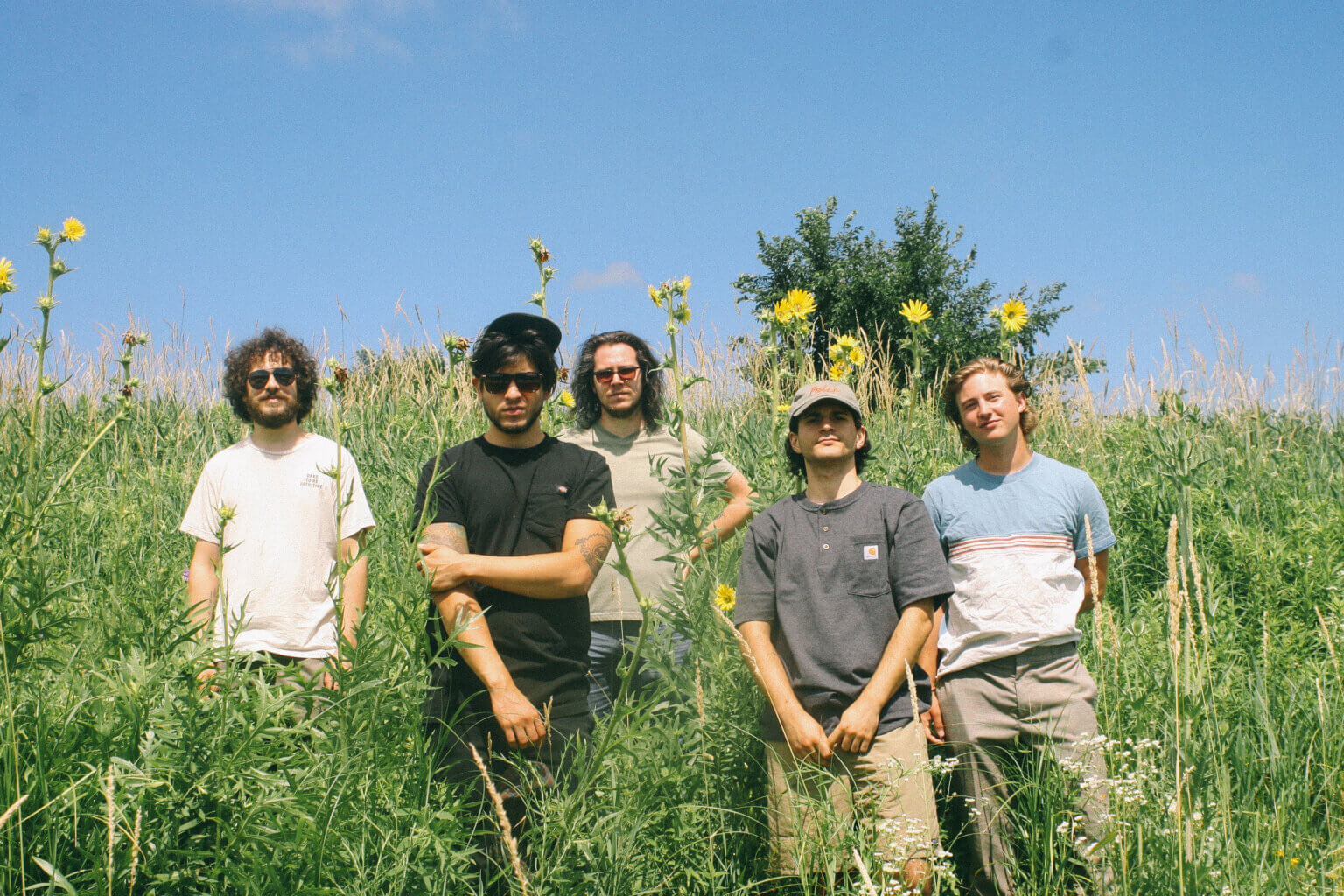 Chicago band Hollyy are inspired by the vocals of Sam Cooke, with the musical sounds of Wilco and Whitney. The band are ready to drop their first release of 2021, the follow-up to their debut EP, Miss the Feeling, which came out last September. Their new double-side, including the track “Hesitate,” was Produced with the help of Nixon Boyd (Royal Mountain Records & Hollerado), Hesitate & Sailing will serve up quite a euphonious treat to start off 2021

“Releasing a double-side is something we’ve been talking about for a long time now. It’s sort of an old-school concept that is heavily influenced from 1960s and 70s Soul, R&B and Funk records and we’ve always loved the concept and the allure of that. We think it keeps things fun and resurfaces some vintage feel to a modern day and sometimes too “predictable” of today’s musical landscape and release campaigns. We think Hesitate and Sailing pair well together and work great together as a cohesive A-B side record. So we’re excited to be dropping this release that honors the release style of a lot of our greatest musical influences as well as put out our first vinyl pressings we’ve done as a group so far.”