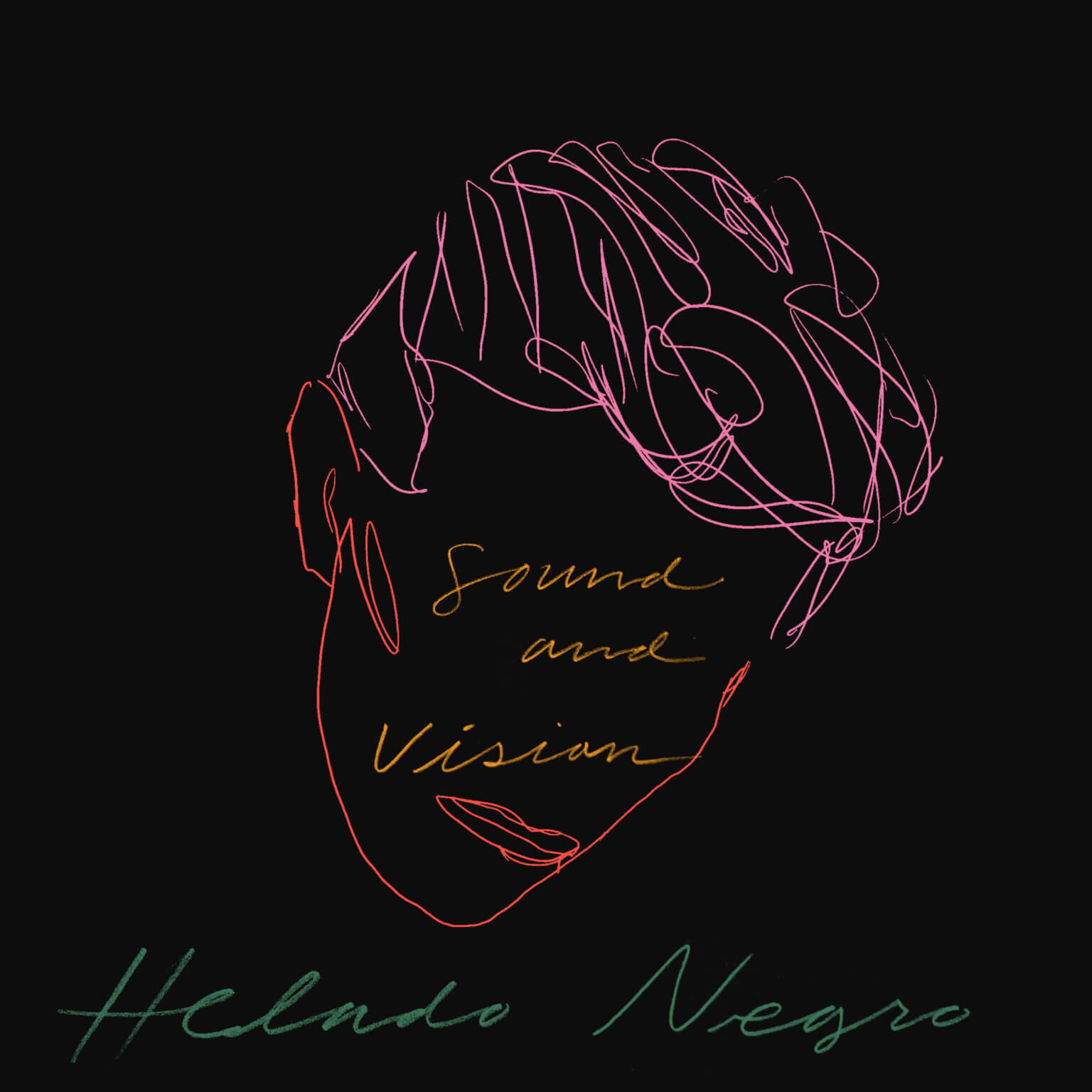 BBE Music presents Helado Negro’s cover of David Bowie’s “Sound and Vision,” a track off of their forthcoming David Bowie tribute album, Modern Love, out May 28th. It follows the compilation’s first single, We Are KING’s cosmic, open and airy cover of “Space Oddity.” Originally released as the first single from Bowie’s 1977 album Low, “Sound and Vision” represented Bowie’s gradual recovery from drug addiction. Helado Negro’s version of the track is built upon his distinctive lush, lo-fi electronic arrangement, while his subtle vocal delivery draws out the introverted, solitary nature of the song. As the artist puts it: “The cover I imagined was something living in between sleep and awake where sound and vision dominate. Residue from your dream state mixed in with waking up and stirring into what the day will be.” An American electronic musician with strong Latin roots, Roberto Carlos Lange (aka Helado Negro) is a prolific and versatile creative who has previously also worked on both visual art and sound sculpture projects, so it’s hard to imagine a more appropriate Bowie song for him to cover.

Featuring an array of artists such as Jeff Parker, We Are KING, Meshell Ndegeocello, Khruangbin, Matthew Tavares, L’Rain, Nia Andrews and more, Modern Love seeks to champion Bowie’s lesser known connection to soul, R&B, jazz, funk, and gospel, musical genres traditionally pioneered by artists of color. The prominent jazz influences throughout his final album, Blackstar, were a key inspiration for curating this collection of reimagined Bowie songs with these artists. The resulting album is an eclectic tribute featuring a group of artists who not only fit together creatively, but who, like Bowie, straddle different worlds musically, with soul and jazz at their core.

Modern Love was curated by music executive and DJ Drew McFadden, alongside BBE Music founder Peter Adarkwah. “I felt that the connection between Bowie and R&B, jazz, funk, gospel and all things soulful, had never really been explored before — at least not so much in covers, which tend to lean more towards rock and pop,” says McFadden. “Certainly, there’s been plenty of Bowie covers over the years, but none that have really tapped into what seems to have been a big part of his core musical style and direction.” 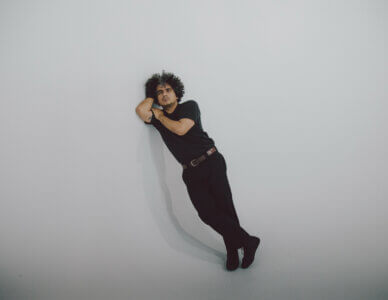