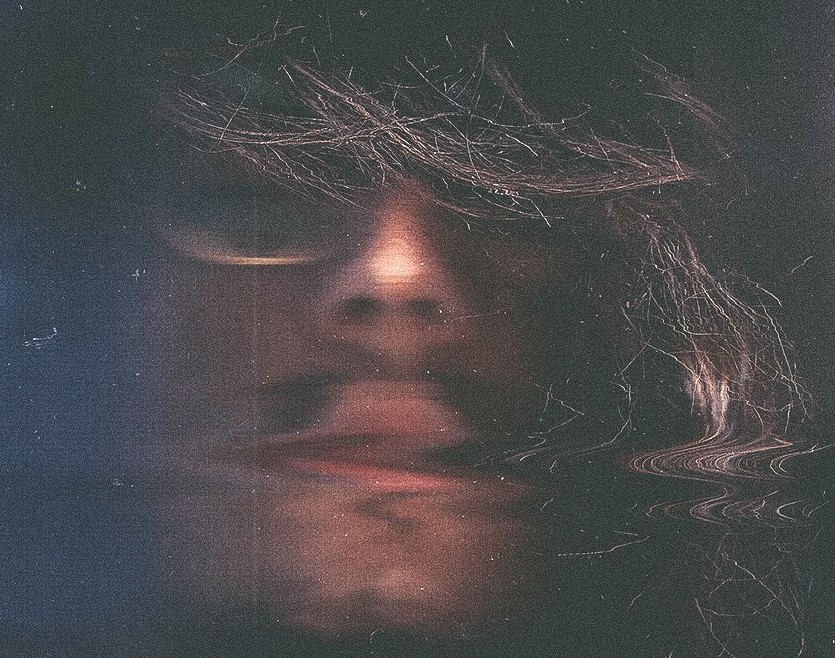 Today Heir releases his remix of Vulfpeck’s “Funky Duck”. 21-year-old Heir also known as Skogsrå , real name Charlie England is from Stockholm Sweden and ironically half English. A multi-talented instrumentalist, DJ, producer, singer and songwriter.
This young mysterious talent keeps himself fairly aloof, he has remixed only a handful of artists such as Prides, Montmartre, Goldbass, Tobtok and Vinjette. His debut track ‘Now You See Me’ has over 710,000 plays on Soundcloud along with support from all the major blogs within the Hype Machine world.
His recent venture is featuring with fellow swede, Oliver Nelson, on his debut track ‘Found Your Love’ which is signed to Perfect Havoc, Polydor & Neon Records. Found Your Love has over 1.1 million plays on soundcloud with remixes to come from Blonde, Kill Them With Colour, Plastic Plates, Celsius
and more.
Heir is currently busy working on original works for release in 2016.

Heir will also being playing at Perfect Havoc Disco which will return to London for a weekend long Halloween party, starting at Hoxton Basement on Friday 30 October and continuing on Saturday 31 October at Ninth Ward in Farringdon, bringing with it a cutting-edge house and nu-disco lineup.

On Saturday 31 October continues from 4pm at the newly opened Ninth Ward in Farringdon. This intimate space features stunning New Orleans décor and inspired food menu, and offers the chance to get up close and personal with a follow up set from Tobtok, further breaking Swedish talents, Heir (aka Skogsra) and new-comer, Osmo, plus London Nu Disco DJ / Producer, Arthur Younger.

There is a genuine buzz around these artists as they are a new breed of Scandinavian talent. Come down to Perfect Havoc Disco at Hoxton Basement to see for yourself. And, as it’s nearing All Hallow’s Eve, there will also be prizes for the best outfits/costumes of the night. 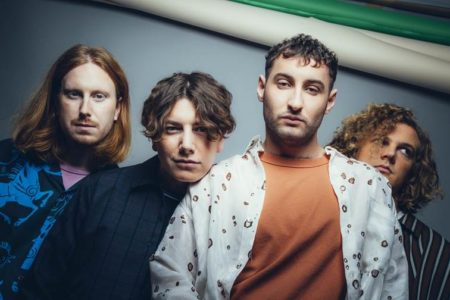