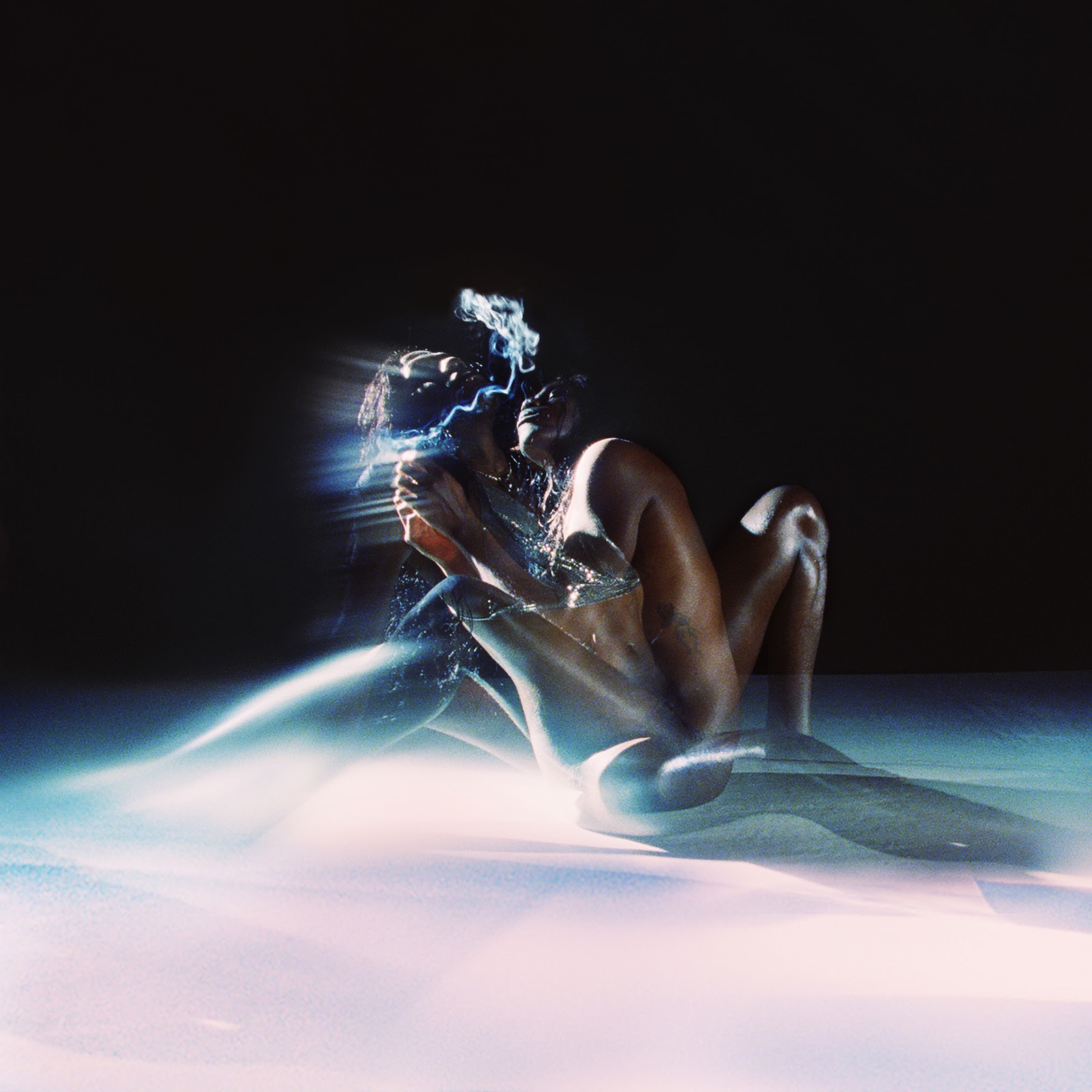 Heaven To A Tortured Mind

Yves Tumor is no stranger to pop or R&B, however the iconoclastic artist bends those genres into a disorienting mix of bottomless grooves, broken beats, tortured noise, and skin-crawling ambience. But his latest full-length, Heaven To a Tortured Mind, is much more centred. And at its centre is sultry, soulful rock.

If Tumor’s music previously evoked evasiveness as a means of survival, it now yearns for connection. The implied spectre of physical, emotional, and mental harm that has haunted his work has turned into an explicit desire for love. If he used to kick and scratch at confinement, he now embraces emotional openness.

Considering Tumor’s claustrophobic, genre-defying experiments of the past, Heaven is a relatively tuneful album. Even though a song like opener “Gospel for a New Century” features a sunken, broken, horn-based beat, his alluring voice gently bobs above the murk. “When I really needed you the most, you were gone then. Oh, that summer, but I can’t be there, and this ain’t by design,” he sings, encapsulating both the separation and isolation so recurrent in his work and a desire to be together.

The offbeat “Identity Trade” smacks as hard as subdued funk can, resembling an Ariel Pink or early Alex Cameron lounger but with more kick. The choppy, sedated slow-burner “Kerosene!” drifts along beneath a cascade of watery guitar that pours down in heavy squeals. In these dramatic showers, Tumor and guest vocalist Diana Gordon trade sentiments like “I can live in your dreams,” “I can be what you need, little baby. Just tell me what you need,” and “I can be anything you need.”

On the flipside are the straightforward but unrefurbished “Romanticist,” featuring guest vocals from Kelsey Lu, and “Super Stars.” And then there’s the skittish “Folie Imposée,” which captures Tumor’s musical duality: it wants to break into a full romp but is restrained to hissy industrial ambience with distant vocals that echo like calling down a long, empty hallway. “Strawberry Privilege” is similarly restrained: its bass line and tambourine beg to break loose and lead the song into a full dancefloor get-down, but Tumor doesn’t allow it; instead, he keeps them low in the mix and weighs the song down with echoing, choral vocals. The instrumental “Asteroid Blues” does a better job of instilling movement, though, but in the same way Liquid Liquid did so with industrial background noise and beats you can’t quite trust, beats that suggest danger is imminent. Tumor caps off Heaven with “A Greater Love,” a sensuous song that, despite evoking bead curtains, crushed velvet, and smokey rooms, has nothing to hide.

Safe in the Hands of Love was one of the most lauded albums of 2018 for the way it pushed genre boundaries and how viscerally it conjured fear, paranoia, and isolation. Despite adhering more closely to the strictures of genre and expressing love – a topic that typically holds less artistic stock than the “sordid” aforementioned – Heaven To a Tortured Mind is as intoxicating, exhilarating, daring, and adventurous as fans have come to expect of Yves Tumor.

October and The Eyes Dogs and Gods