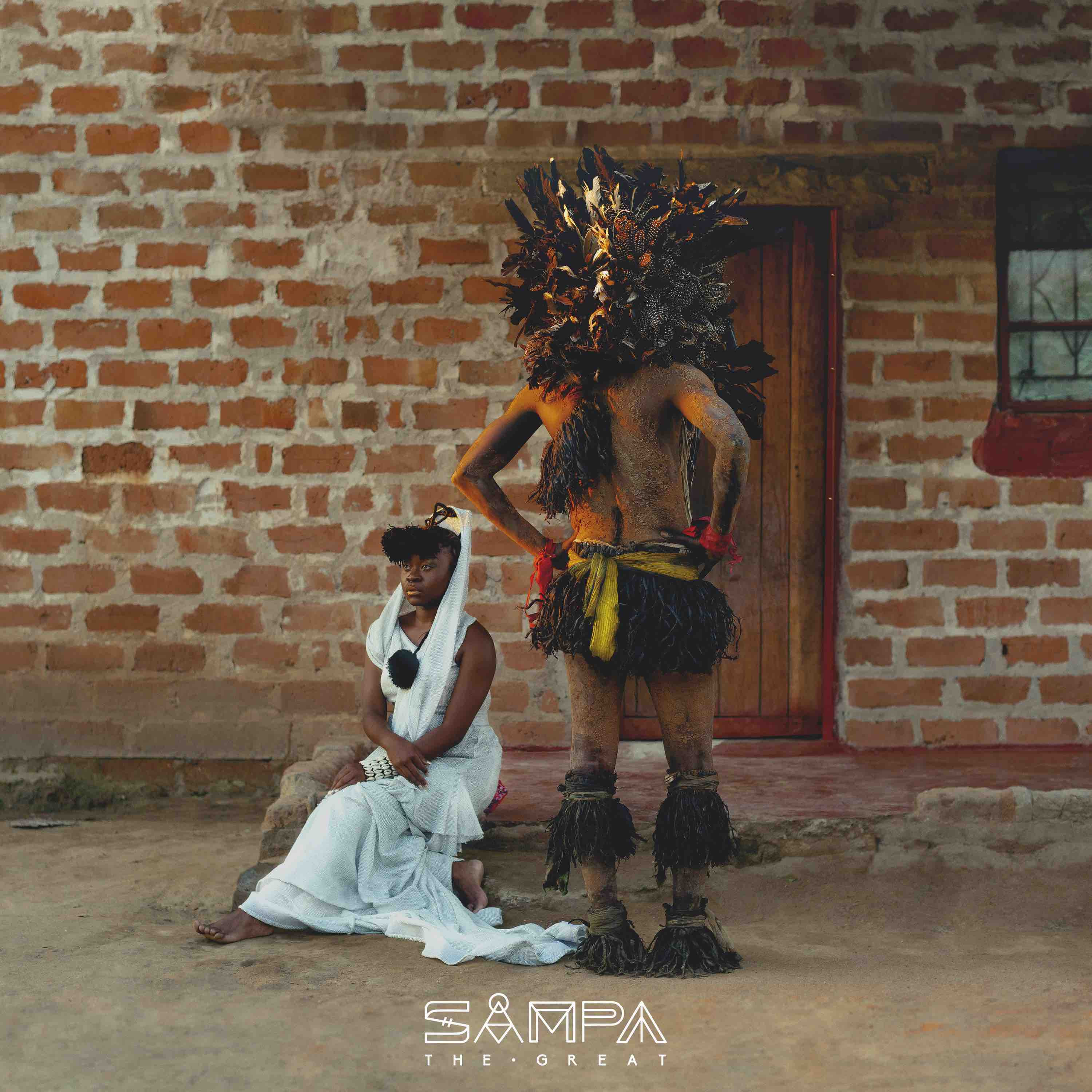 Sampa the Great, has announced her forthcoming release The Return, will drop on September 13th via Ninja Tune. along with the news, Sampa has shared the single/video “OMG.” The track follows the previously released single “Final Form.” Sampa the Great, starts her tour on July 13th in London, England.

The Return sees Sampa collaborate with numerous talented peers. The full-length was mixed by Jonwayne (of Stones Throw notoriety), MsM (Skepta/Boy Better Know) and Andrei Eremin (Hiatus Kaiyote and Chet Faker), productions are by Silentjay, Slowthai producer Kwes Darko, Clever Austin (Perrin Moss of Hiatus Kiayote), Blue Lab Beats and Syreniscreamy. The album also features collaborations with Ecca Vandal and London jazz collective Steam Down. Many of them are the fruits of the network Sampa has built since 2015. Following time spent studying in San Francisco and LA – as a new arrival in Sydney’s hip-hop and jazz freestyle nights. Since then, she’s performed with Denzel Curry on his breakout track “Black Balloons” and toured with Kendrick Lamar, Ms. Lauryn Hill, Thundercat, Joey Bada$$, Hiatus Kaiyote, Noname, Ibeyi and Little Simz.

The video for “OMG,” was shot between South Africa and Botswana, where she was raised, and gave Sampa the chance to involve her parents in her world. “I got to do something that I’ve never done before,” she says. “Which is to have my parents in one of my music videos. This is the first time they have been involved in my music at this level and it was important for me to express accepting and flexing my culture with the two people who know me most!”

The song lyrics Address ideas of ‘home’ through the exploration of her African heritage: “I personally feel that people on the continent have a duty to our family in the diaspora, to re-teach our culture, language, spirituality, ways and return our peeps to ourselves,” she explains. “To me ‘OMG’ sounds like the songs we heard in our childhood. It’s broadly about flexing your culture! Loving where you’re from and even being shocked at the realisation of not knowing how dope it is to be ‘who you are’.”

Following recent live performances at Glastonbury, Love Supreme Jazz Festival, Dark MOFO (Tasmania – alongside FKA Twigs, Kelsey Lu, Nicholas Jaar), Down The Rabbit Hole (Netherlands) and a headline show at Hip-Hop Collection (Paris) – Sampa plays alongside Sons Of Kemet at Somerset House on 13th July, before joining Burna Boy in New York’s Prospect Park on July 19th plus headline solo shows at Elsewhere in Brooklyn on July 18th and Gold Diggers in LA on July 22nd. She returns to the EU in November for a headline tour that includes XOYO in London, as well as stops in Manchester, Bristol, Paris, Amsterdam, Berlin and more.

Sampa the Great
The Return
Tracklist 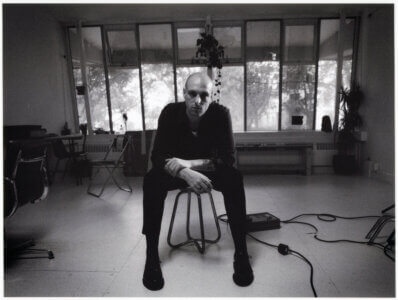