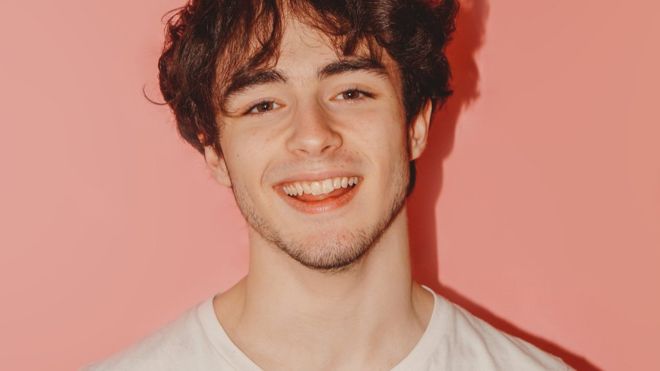 UK teen Alfie Templeman has dropped his vibrant new single “Happiness In Liquid Form” via Chess Club Records today. The track was co-written with Justin Young of The Vaccines.

Describing the inspiration behind the new single, Templeman tells FLOOD: “”Happiness…” is the most colourful sugary disco-pop song I’ve put out so far. It came about so easily one day in the studio with Justin from the Vaccines and his right hand man Will and by the end of the day we knew we had something special on our hands. It’s a tough time for everyone right now so hope this brings a little happiness into people’s lives!”

Templeman has toured the U.K. with Sports Team on their sold-out run of shows in November and December 2019, with Gus Dapperton early in 2019 as well as with Inhaler and Nilufer Yanya.