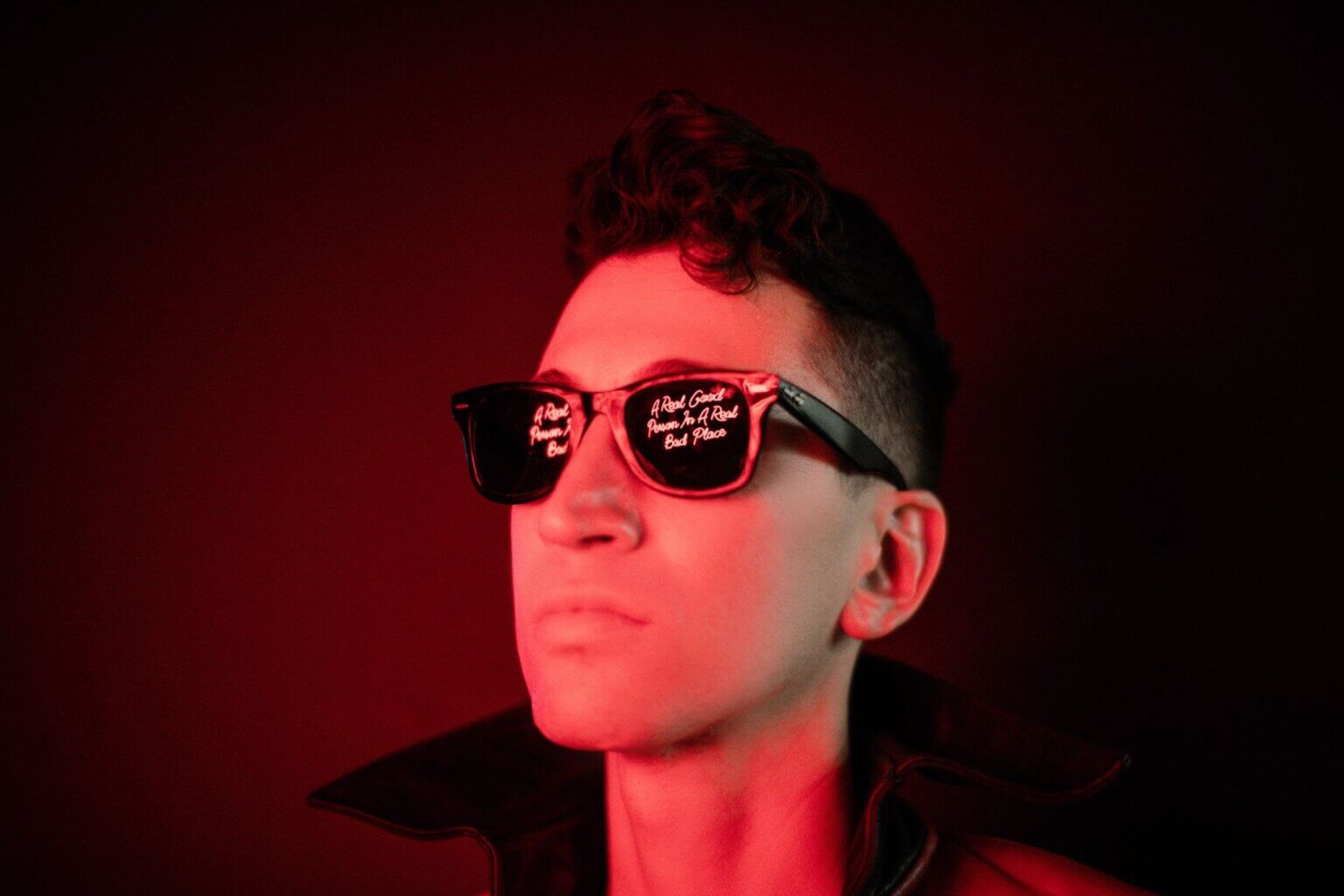 Des Rocs has has shared “Hanging by a Thread,” the latest single off his debut album, A Real Good Person In A Real Bad Place. The LP is due out on September 24 via 300 Entertainment (Megan Thee Stallion). Des Rocs will hit the road for a North American tour, starting September 25th at the Firefly Music Festival in Dover, Delaware, other stops include Chicago, Seattle, Los Angeles, and more.

“‘Hanging by a Thread’ is about the lifeline that ties us to shore in dark times.” says Des. “It’s one of the most personal songs on my album, and deals with feeling adrift through hard days. This song has a fight and spirit to it that guided me through the journey of making this album. Even though this song poured out in a few minutes, it will forever hold a special place in my heart.”

* – with special guests The Velveteers 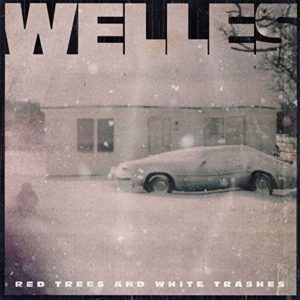